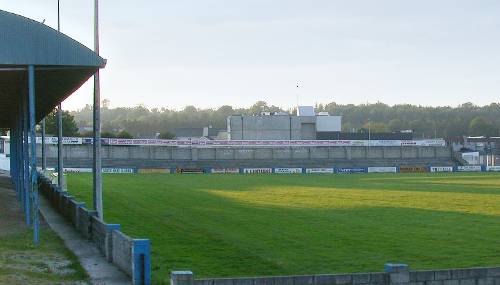 Finn Harps’ League of Ireland Premier Division game against Shamrock Rovers on Friday night will go ahead as scheduled.

With three Rovers players drafted into Republic of Ireland squads in recent days, there had been a suggestion that the game could be postponed.

Rovers ace Jack Byrne has been called up to the Irish senior squad by Mick McCarthy for the Euro 2020 qualifiers against Gibraltar and Georgia.

Brandon Kavanagh and Trevor Clarke, meanwhile, have been included in Stephen Kenny’s Ireland U21 squad for Sunday’s U21 qualifier against Luxembourg.

However, Friday’s game at Finn Park will go ahead with Rovers deciding not to seek a postponement.

The game in Ballybofey will be Friday’s only Premier Division game with all the other scheduled games off as a result of international call-ups.