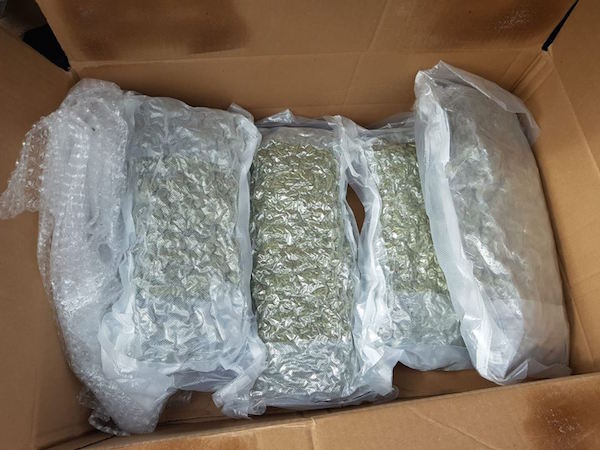 Garda raid uncovers almost €80,000 worth of cannabis in house in West Donegal

A substantial amount of cannabis has been uncovered during a raid at a house in West Donegal earlier today.

More than €76,000 worth of the drug was found when Gardai raided a house in Derrybeg.

It is not believed that the drugs were part of a grow house which has been the case during many recent finds in Donegal.

However, it is believed the drugs were packaged and were ready for sale or distribution across the county.

The raid followed intelligence which led Gardai to the house in which the drugs were found.

Gardai have not disclosed if anybody was arrested as part of the operation.