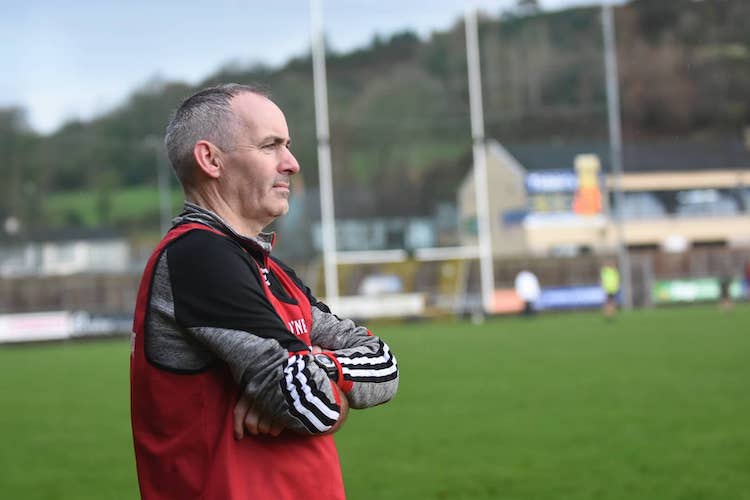 Red Hughs on the look out for new manager

Ulster and Donegal junior champions Red Hughs are on the hunt for a new manager, it has emerged.

With less than two weeks until the start of the new All-County Football League season, Red Hughs are searching for a manager with confirmation that Seosamh Mac Ceallabhuí has vacated his post.

Red Hughs are set to begin their 2019 campaign with a home game against Naomh Muire on April 7.

Last year, Red Hughs memorably defeated Urris 4-9 to 0-5 in the Donegal JFC final before blazing a trail through Ulster, with a 1-11 to 1-9 win over Limavady seeing them take the provincial prize.

Their sojourn only ended with an All-Ireland semi-final defeat to Easkey from Sligo.