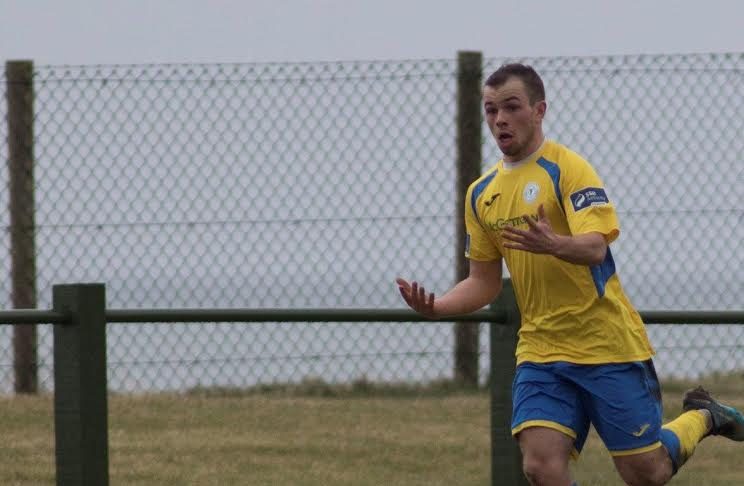 Mark Coyle was sent off in the first half as Finn Harps lost for the sixth game in a row as Aaron Drinan’s double fired Waterford to a comfortable win at the RSC.

Coyle saw red in the 26th minute as he was given a second booking by referee Graham Kelly.

It was a night to forget on the road again for Harps, who haven’t scored a goal away from home this season yet.

Gallagher palmed away from Duggan, but Drinan netted from the rebound to double the lead.

Duggan clipped in the hosts’ third and Walsh headed in an Akinade cross in added time.