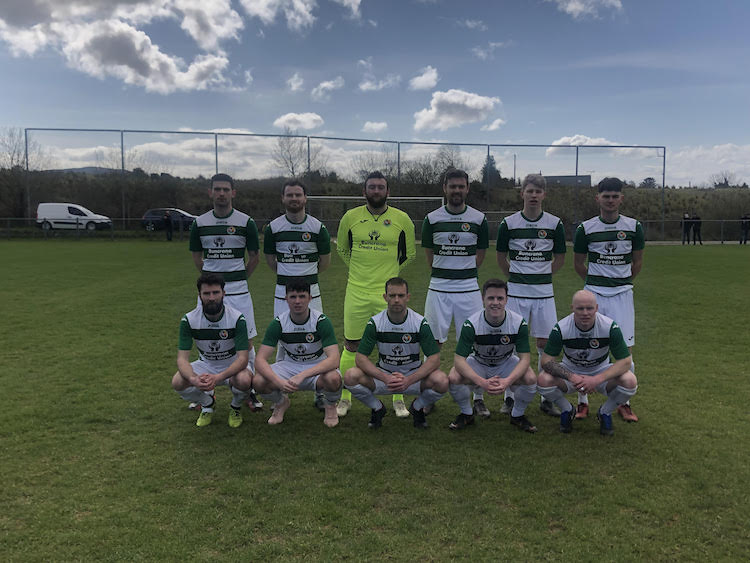 Nothing to separate Cockhill, Rovers in pulsating stalemate

The Four Lanterns Ulster Senior League’s joint leaders couldn’t be separated on a day when Cockhill Celtic may have taken a big step towards a seventh successive title.

Cockhill and Letterkenny Rovers remain locked on 35 points but, crucially, Cockhill have a game in hand. Gavin Cullen’s team certainly had more to gain by avoiding defeat than Rovers had to lose by failing to win.

Both sides could have won it, but neither did.

It was a game dominated for long periods by Cockhill, but the champions couldn’t find a way through.

The temperature rose as the game went on, but there was no breaking the stalemate in spite of a glut of chances for the hosts.

Rovers defender Conor Tourish cleared the danger as Cockhill laid siege when McLaughlin beat Kelly in a race for possession.

Cockhill had threatened with just 90 seconds on the watch as Gerard McLaughlin clipped the post after rising to meet Gerry Gill’s free.

Brendan McLaughlin fired wide while Kelly did well to get his fingertips to Daniel Martin Doherty’s low drive from the right-hand edge of the penalty area. 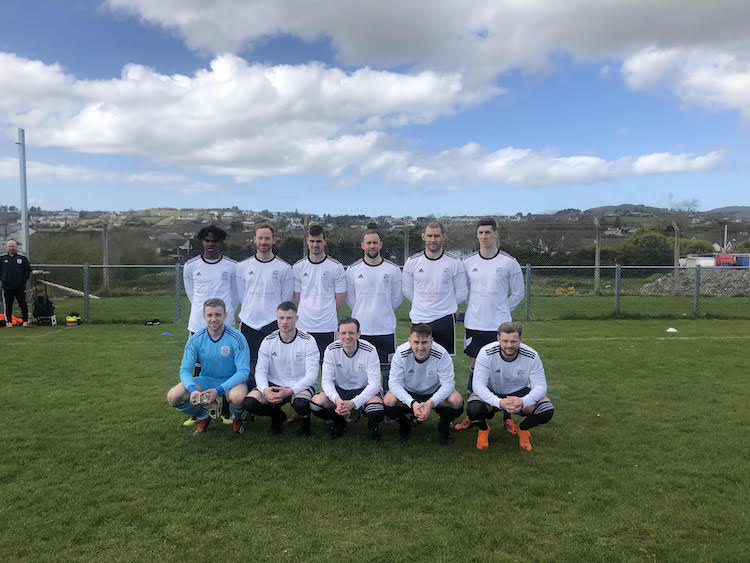 Rovers had a couple of notable moments in the first half, particularly when the in-rushing Brian McVeigh met Lee Toland’s tantalising 16th minute cross.

McVeigh’s effort was hooked away by Gerard McLaughlin on the chalk of the goal-line, the necks craned towards the linesman, Packie Coll in anticipation that the ball might’ve crossed the line. The flag remained by his side and the home side drew breath.

Rovers had minor appeals for a penalty a little earlier when McVeigh’s cross was met by Darren McElwaine, who went to ground in the area. Vincent McLaughlin, the match referee, was having none of it.

Letterkenny appeared to have a more justified claim in the closing stages, when sub Declan Sharkey was taken down but, again, there was a stern shake of the head from the man in the middle.

Letterkenny struggled to find a cutting edge in their attack for the most part. Pajo Rafferty was sent on for his first game since serving a 12-month suspension, but the supply line was scant.

In added time, Mark Moran might’ve won it for Cockhill, but he curled just over the top.