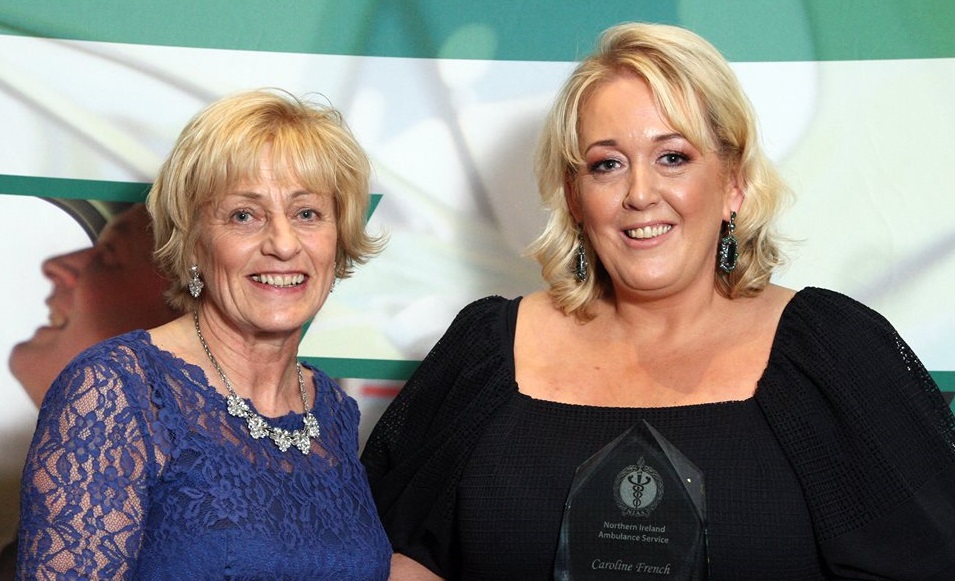 Proud moments as Donegal woman is named Paramedic of the Year

Donegal woman Caroline French has been honoured as Paramedic of the Year by the Northern Ireland Ambulance Service.

The Lifford native, who is a Community Paramedic in Castlederg, received the title at the first ever NIAS Staff Recognition Awards Ceremony.

Caroline’s colleagues had nominated her for her outstanding service to the community, and, according to the NIAS, all staff faced stiff competition as the standards were so high. 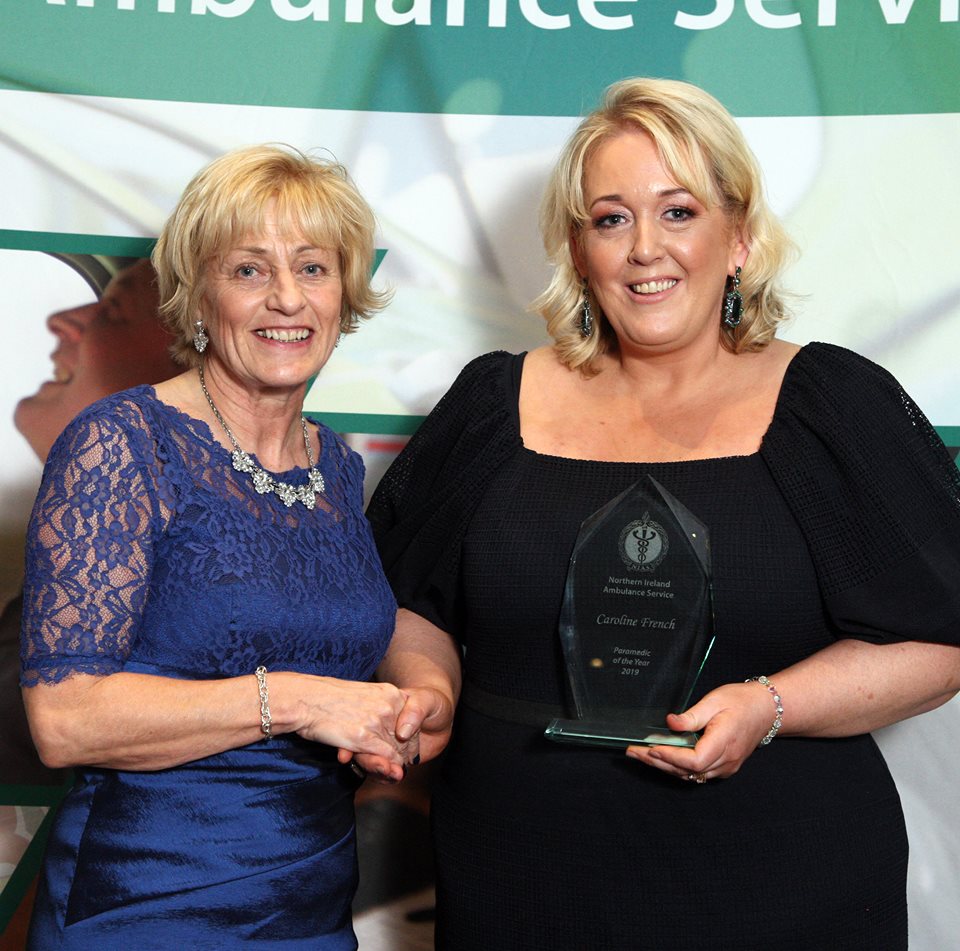 Some 150 guests attended the awards ceremony in Templepatrick last Thursday, which was a roaring success as nominees joined with staff who were to receive their Long Service Medals for service of 20 years or more.

Caroline was among the thirty eight staff who were celebrated for their dedication to providing the highest standards of patient care to those who need the services.

The Chief Medical Officer, Dr Michael McBride, in his address praised their work and commitment to patient care. He assured them that their value and worth is recognised across the HSC family.

The night was full of proud moments, while Lord Lieutenant for Antrim, Mrs Joan Christie, was effusive in her praise for crew members and, as she made clear, she was doing so from the perspective of someone who has used the services.