Curtis played for Portsmouth in their win against Sunderland yesterday in the Checkatrade Trophy final at Wembley Stadium.

The Curtis family were in London for the big game, but in the days before the game Ronan treated his mum by cooking her favourite meal as a surprise.

“My mum’s so special because she’s always been there for me, somebody to talk to, somebody to guide me and to look after me,” Ronan, who moved to Portsmouth last summer, said. 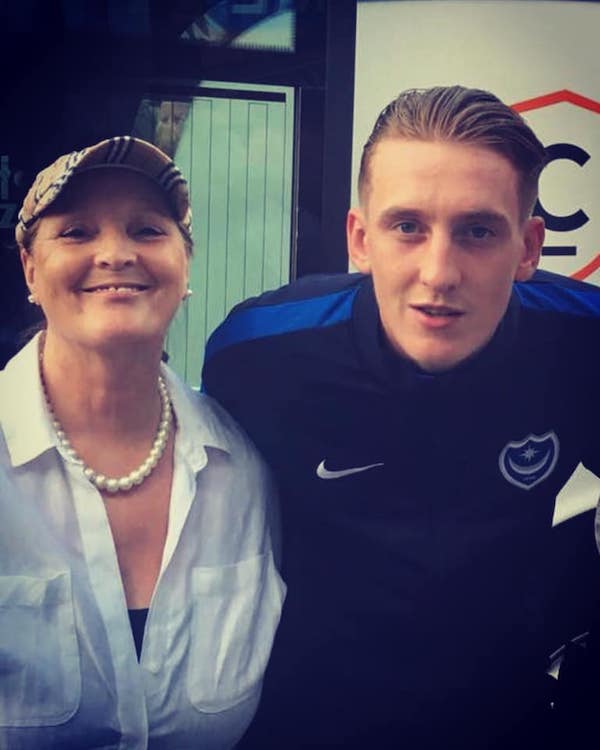 “I am the blue eyed boy and the older ones get jealous!”

Ronan, who played as a schoolboy with Kildrum Tigers in St Johnston before moving to Swilly Rovers, embraced his emotional mum.

“Every mum maters. To me you’re the best mum in the world mum, so happy mother’s day,” he said.

Marie was taken aback by the ‘fantastic surprise’.

“I hadn’t got a clue this was happening,” she said in a clip captured by the EFL as part of its preview material for the final, which was shown live on Sky Sports. 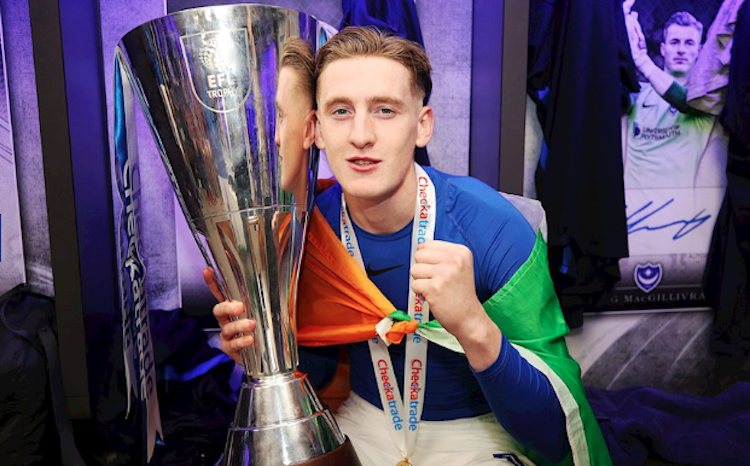 “I’m so pleased and so proud. I love him to bits. We have a bond that’s just unbelievable.”

“That’s the ultimate present any Mammy can get!”
@OfficialPompey’s Ronan Curtis is busy today 😉 so he made sure he had a early Mother’s Day surprise ready for his mum!
#EveryMumMatters | #HappyMothersDay pic.twitter.com/katgiN6cn3