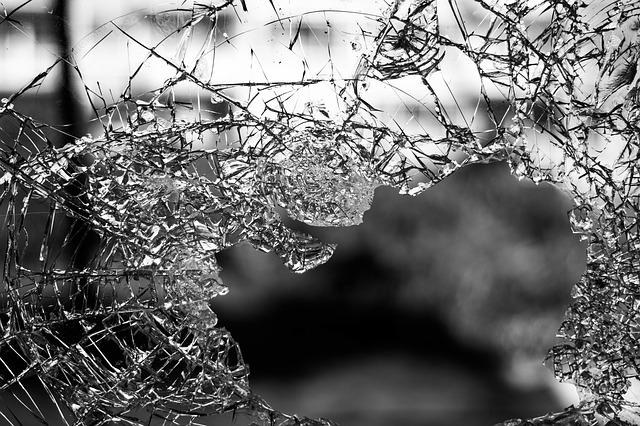 Gardaí are appealing for witnesses following a senseless attack on a home in Letterkenny.

The residents of a home at Binnion Avenue in Glencar received a fright on Tuesday last when two windows were smashed at the front of their house.

The incident occurred at around 11.40pm on Tuesday, 26th March.

A Garda spokesperson said that they are not aware of the motive behind the incident, however, they are appealing for information on two youths who were spotted leaving the scene.

Anyone with any information which may help the investigation is asked to contact Letterkenny Garda Station on 0749167100 or call the Garda Confidential Line on 1800 666 111.