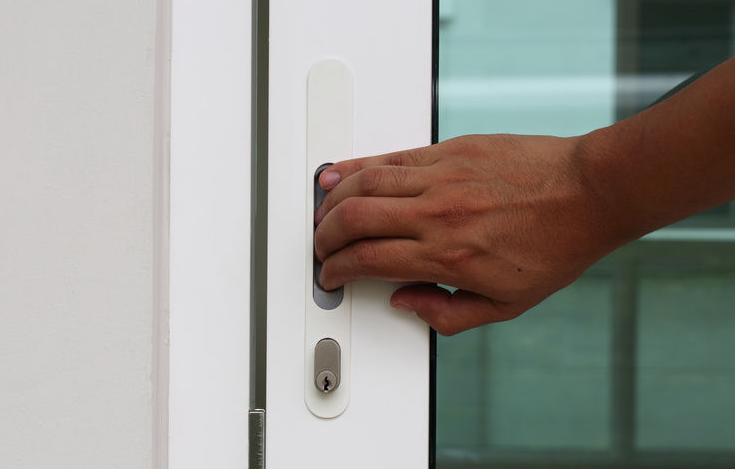 The warning comes following a burglary and attempted burglary in Ballybofey last week.

Two houses were targetted in Blackrock Drive between 1am and 3am on Wednesday 27th March.

Entry was gained to one home through the back patio door. A handbag and sum of money were taken, along with items of sentimental value to the owners.

A neighbouring house was also targetted but no entry was gained, according to a garda spokesperson. A lock on the back patio door was damaged in the attempted break-in.

“The locks pop on the patio door,” warned Garda Grainne Doherty in the weekly community update.

“There are locks specifically for patio doors which are a good investment,” she added.

An appeal has been launched for information relating to the incidents, anyone who may be able to help is asked to contact Letterkenny Garda Station on 0749167100.

Gardaí are specifically calling on taxi drivers who may have had dashcams in operation while working in the estate in the early hours of Wednesday 27th March to get in touch.

Witnesses can also provide information to the Garda Confidential Line on 1800 666 111.