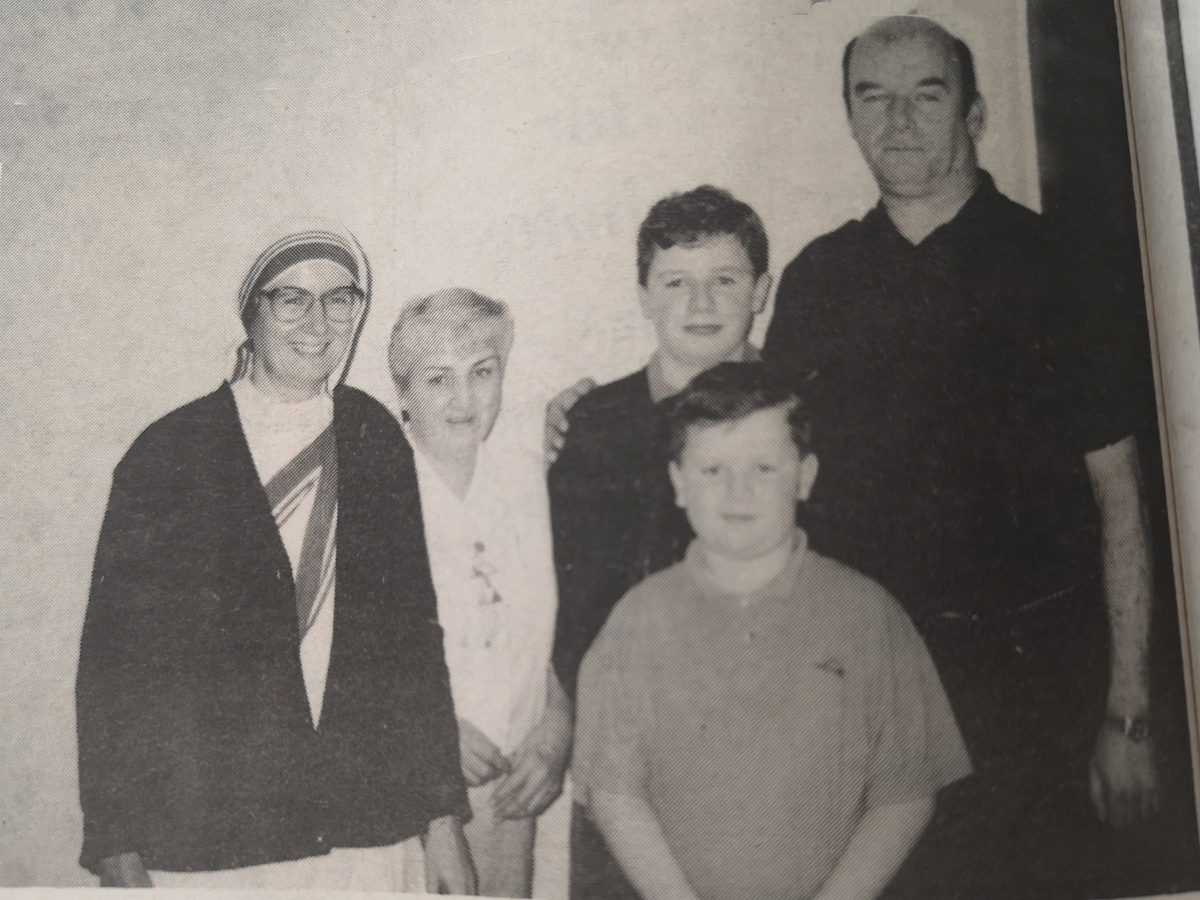 DD Motoring: The Knockalla coast, planned from above

If you had to pick a road and location in Donegal that would resemble your “front good room”, Knockalla coast road would have to be near the top of that list.

It’s the jewel in the crown for anyone welcoming visitors to Donegal. A drive up that mountain pass, stopping off at the small carpark at the top and looking down and out over Lough Swilly and out into the Atlantic or across to Fanad Head or head further around the coast road and look over to Inishowen and Fort Dunree cut into the hillside.

It is hard to believe that at one time it was only the sheep that grazed on the hillside or the farmers that looked after them, were the only ones that had a view over the now famous Ballymastocker Bay, because before the 1960s there was no road over the Knockalla Mountain.

A view of Ballymastocker Strand with the winding road making it way up Knockala. Photo Brian McDaid

So imagine the challenge that Donegal Council were faced with when the Late Neil T. Blaney T.D. (who was credited for getting the green light) for a new coast road to be made. In the days of direct labour, a lot of locals worked on the building of Knockalla.

A view of Motorist at different levels on Knockalla Coast Road.

Thames Trader tipping trucks were what the council had at the time which looked like small dots on the hillside as they lifted and transported the foundation to make a road through the mountain.

Before all that could happen the site had to be surveyed and for one of the council engineers, he would have liked to have the project surveyed and plotted in the traditional style by theodolite and ranging rods. But this hillside was straight up so a new method for the time was used.

A view across to Fort Dunree from the Knockala Coast road. Photo Brian McDaid.

Stereophotogrammetric Surveying was used in the initial planning of the road over Knockala. In its simplest terms, it was an aerial photographic survey from above from an aeroplane backed up by a traditional ground survey which gave a better two or even three-dimensional model transferred back on to paper to work from.

The road up the side of a hill was a big undertaking and many could see the dust in the summertime as the team of councilmen cut a path into the quartzite stone of Knockala. In those days the Donegal Council worked to Saturday at lunchtime and our road engineer would take his children with him down for a spin on their day off.

For them as children growing up the Knockala coast road was a topic in their house before the sod was turned and seemed to take forever to get to the finish but in reality, the progress was very impressive.

Privately our council engineer was proud to be leading the team that built the road over Knockala. He was a councilman building a council road living in Burma in Letterkenny.

Their front sitting room always had maps and designs and sketches of Knockalla that would be checked over after work to make sure this project would transfer back from the plan on paper to reality.

As things turned out this road was a credit to the Donegal Co Council and was completed. The story of the early days of the building of Knockalla was shared with us just before Christmas by one of the sons of that engineer nearly a half a century on.

A sheep pictured on the road near Wilhare’s Corner on the Knockala Coast Road. Photo Brian McDaid.

Living in the same house that he was reared as a child he was in the process of doing up his front sitting room and was in search of a painting or picture of Knockalla that included the road.

After exhausting a search a suggestion to take a photo of the roadway was offered which in turn started the conversation about how the survey of the sight came about the first time around.

Sadly, the late Brendan Mc Carthy passed away recently he was one of the children of our Donegal Co Council Engineer, Denis Mc Carthy who spent their Saturday morning on the hillside with their father watching Knockala Coast Road coming together.

A Thames Trader Tipping Truck not unlike the one the council used in the building of Knockalla Coast Road.

Brendan lived in 15 Mc Mahon Villas in Burma, the same house that his father Denis and mother Margaret lived in and rated his family when he was working on the Knockala Coast Road.

Brendan was a man of few words enjoyed a smoke, a whiskey, Kerry Gold Butter and listening to George Hook on the radio sitting in his Black Toyota Avensis when he hadn’t the energy to stand any longer because of his breathing difficulties.

The Late Brendan Mc Carthy pictured back in 1993 with his wife Kathleen and his sons Denis and Dessie, he was pictured with his sister (Carol,) Sr, Nirmala Maria who returned for Calcutta to Co-ordinate the visit of Mother Teresa to Ireland.

His sister Nuala and brother Denis made it up from England and Kerry for Brendan’s wake and where along with his wife Kathleen and sons Denis and Dessie, all of whom once lived at 15 Mc Mahon villas. Brendan’s sister Carol, a nun with Mother Teresa’s order Missionary of Charity was due to visit home to Ireland and Letterkenny from Calcutta next year.

She was the coordinator of Mother Teresa’s visit to Ireland in 1993 where the McCarthy family met Mother Teresa when she visited Sligo.

The Late Brendan Mc Carthy pictured back in 1993 with his wife Kathleen and his sons Denis and Dessie and his sister (Carol,) Sr, Nirmala Maria who returned for Calcutta to Co-ordinate the visit of Mother Teresa to Ireland.

DD Motoring: The Knockalla coast, planned from above was last modified: April 3rd, 2019 by Brian McDaid