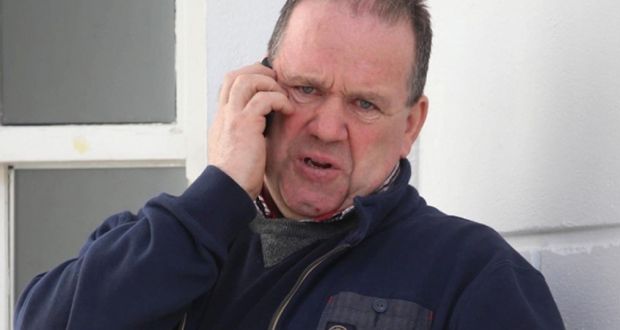 The former waste contractor, Jim Ferry is to contest the local elections.

Mr Ferry told the Tirconail Tribune last night that he will be running in the Glenties electoral area given that he is a native of Derryreel in Falcarragh in the shadow of Muckish Mountain.

The businessman is facing an ongoing battle with the High Court over dumping on his lands at Rossbrcken outside Letterkenny as well as an investigation into his finances.

Ferry says he’s in the process of getting his campaign team in place and they will be finalising details over the weekend ahead of the launch in ten days time.

He is now engaged in full-time farming and says that a number of issues affecting the industry will feature on his campaign trail.

He said that he has tried many things in life and he’s always been interested in politics and believes he can be a worthy representative in highlighting the problems affecting his native Glenties area and in Falcarragh and Creeslsough where he has many relatives and connections.

He said the area has many issues to be addressed and he is fully aware of the problems and how best to tackle them.

He joins another Derryreel candidate, FG’s Michael McClafferty in a battle for the local vote.

Cllr. John O’Donnell who was admitted to Letterkenny University Hospital with a suspected cardiac problem on Monday night has now been discharged. However, he will return to hospital for further tests on Friday.

As the campaign reaches a peak a number of launches are now imminent: these include Charlie McClafferty of Churchill and Ian McGarvey in Ramelton.