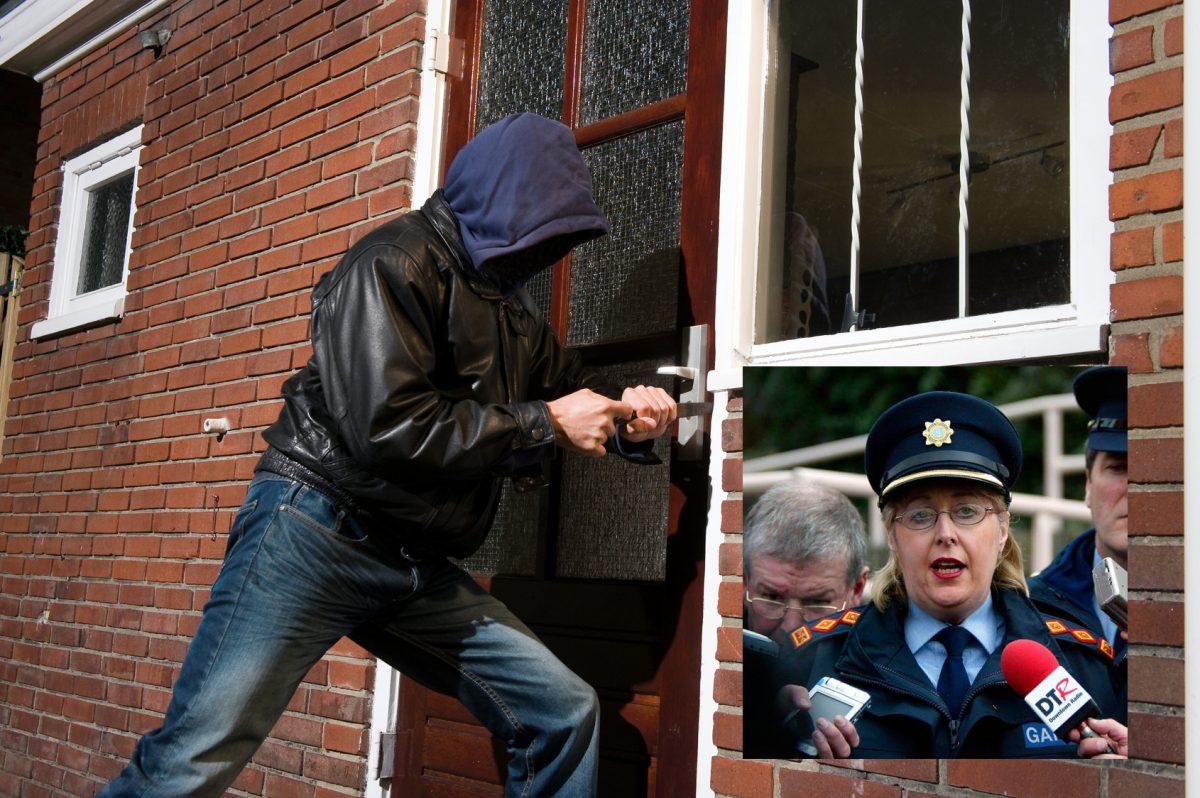 The number of non-aggravated burglaries in the county took a sharp rise in the final quarter of 2018 compared to the previous year as incidents around Donegal increased by nearly 30%.

The figures were revealed on Monday by Donegal’s Chief Garda Superintendent at a Joint Policing Committee meeting.

Despite the increase, the number of incidents in the county decreased for the entire of last year when compared to 2017.

With a surge of criminal activity in the opening quarter of 2019, the number of recent burglaries in Donegal where highlighted at the JPC meeting.

The intervention comes after another spate of break-ins in Lifford in recent weeks, while four homes were ransacked during daylight burglaries last month.

On Wednesday, a judge in Donegal District Court also ordered a four-man Romanian gang, who were caught with items used in robberies, to leave the country in the next seven days.

It is understood that the men had details on a host of Donegal businesses in Gortahork and Dungloe.

“You mentioned nothing in your report about new gardai numbers (for the county),” Boland said. “I know that there has been new numbers added for Convoy and Raphoe but has there been anymore added into other areas?

“And has they been assigned to the border area because of the recent activity or is it completely coincidental?”

Reacting to the recent string of burglaries, Terry McGinn, Chief Superintendent, said that ‘nothing was coincidental’ and that members of the service had been deployed following a stream of activity in the area.

“We have had an increase of 15 probationers that have been assigned in Milford, Letterkenny, Buncrana, and Ballyshannon.

“We also got addition manpower from five gardaí that were not on the probationary period, that have some service but, they were only replacing people who actually left,” she said.

“So in terms of the increase that I would be looking for, we haven’t got those yet but we are currently having discussions and I know the council has written to the Garda Commissioner on the issue.

“In relation to recent incidents, we are looking at a number of ways of populating the border areas in terms of policing and policing needs,” McGinn added.

“That is where the activity is happening, and although we haven’t got our numbers up yet, we are working hard and hopefully we will get a good hearing.”