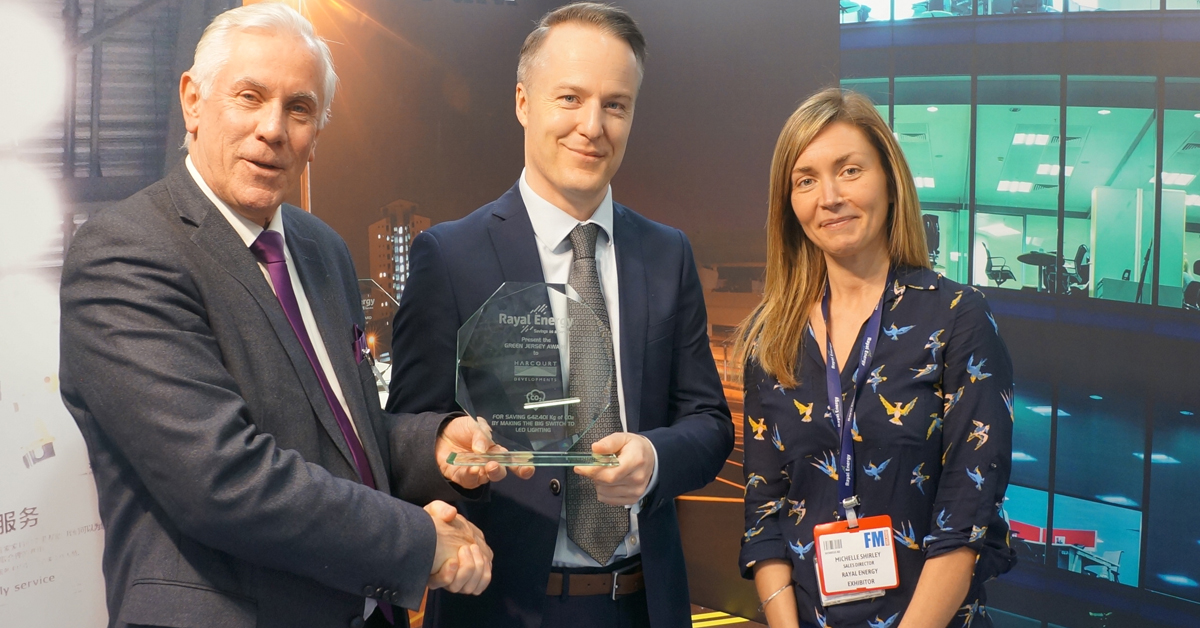 A bright idea has led the Letterkenny Shopping Centre to win a Green Jersey Award from Rayal Energy.

The popular shopping centre, which is part of the Harcourt Shopping Centre group, has earned praise for making the switch to LED lighting. The results have been immediate and extremely cost effective.

Letterkenny Shopping Centre is committed to being as energy efficient as possible and the conversion to LED has vastly reduced the centre’s energy consumption.

Ed McCulloch, the property manager who received the award at the recent FM show in Dublin’s RDS on behalf of Letterkenny SC and the other Harcourt Centres said: “Harcourt Developments are proud to receive the Green Jersey award from Rayal Energy for saving 642,401 kg of CO2 by making the big switch to LED.

“All six Shopping Centre’s in the Harcourt Group have now completed LED lighting upgrades which use significantly less energy than fluorescent fixtures, while increasing lumen output to make our Centre’s brighter. On average the upgrades have provided energy savings of approx. 40%, so great for the planet and our tenants,” Mr McCulloch said. 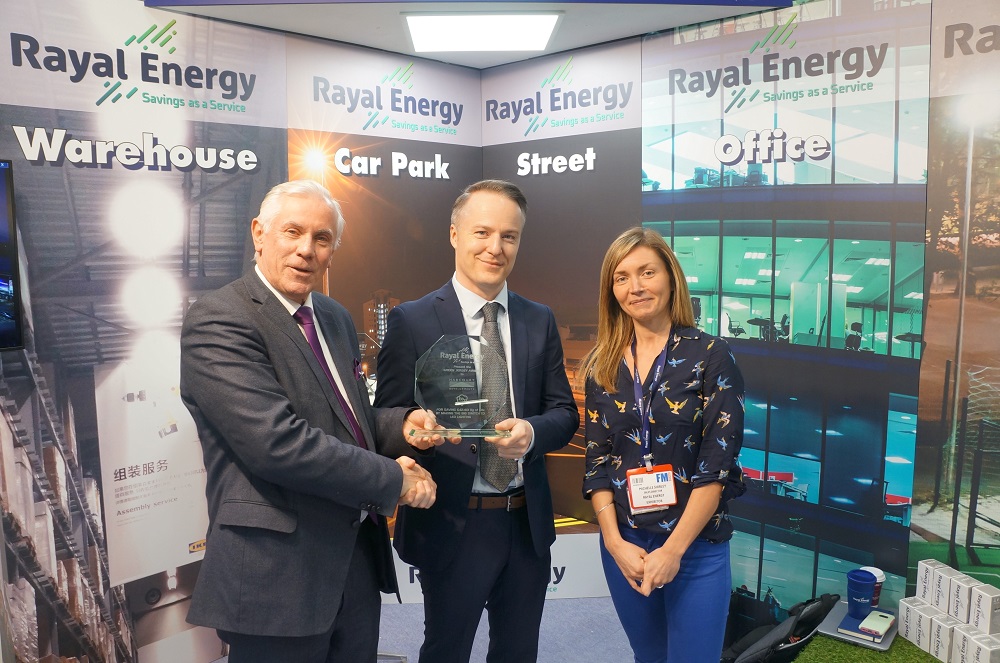