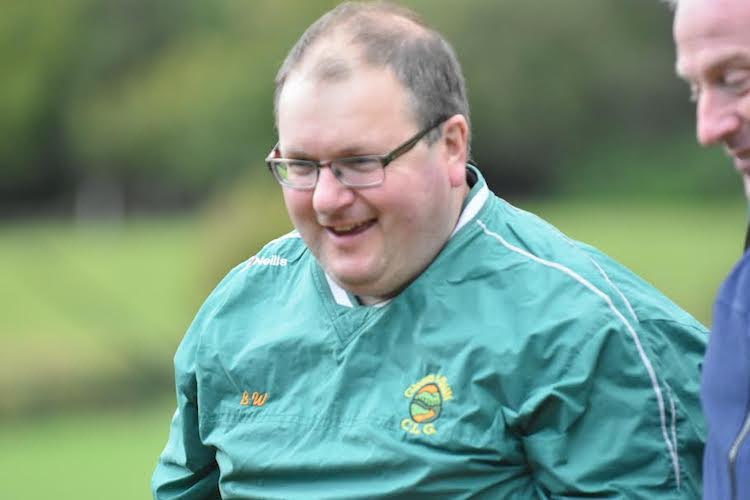 Patrick McBrearty’s return from injury helped spur Kilcar to a 2-13 to 2-8 win in Towney, with battling Glenswilly playing without their injured captain Gary McFadden, who seems set to miss the season.

“If you believe in moral victories, we got one,” Walsh told Donegal Daily/Donegal Sport Hub.

“When you look at the scoreline, it’s still a loss

“We have a lot of positives to work on. For the first game of the season, it was a reasonable effort. With a rub of the green we might have taken something out of it.”