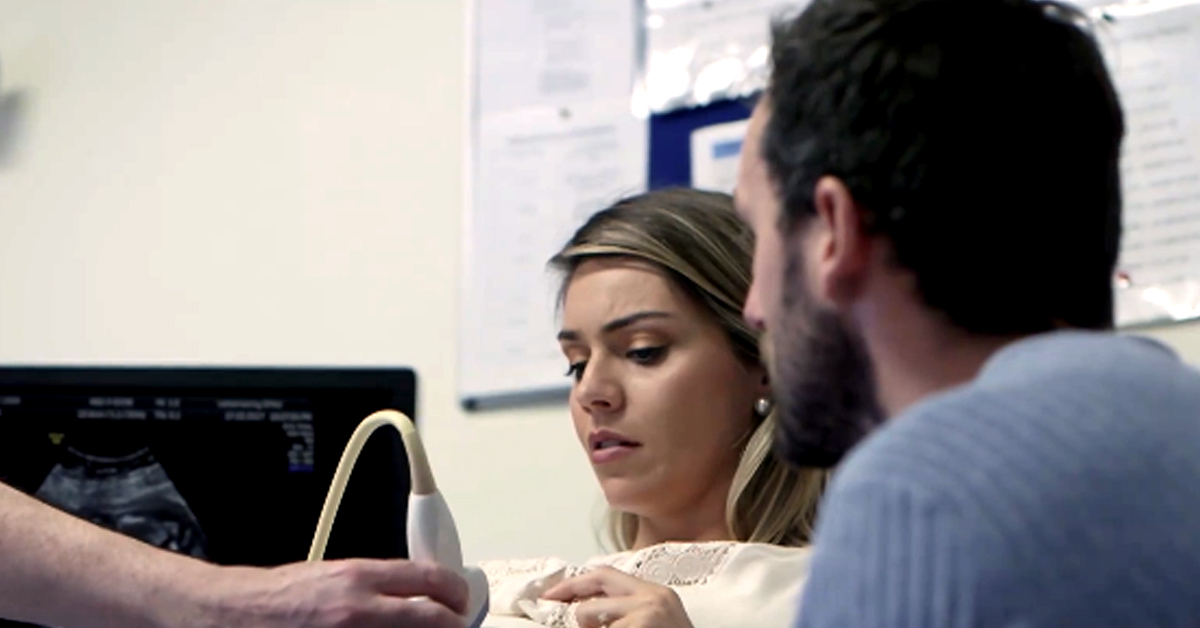 A Christmas charity campaign has raised an incredible €4,250 to support services for parents who suffered a miscarriage or stillbirth.

The EverGlow Project by Christmas Spirit LK was launched in 2018 to raise awareness of miscarriage via a powerful video.

The heartbreaking film brought the silent grief of miscarriage to the fore. It made a large impact online, with over 100,000 people watching the Donegal-made production.

EverGlow, directed by Charlie Doherty and starring local actors Jason Daly and Eavan Hennessy, charts the raw experience of a young couple who fall pregnant and must tragically deal with a miscarriage.

Watch the film below:

A fundraising campaign was linked to the video for anyone who was moved by the subject and wanted to support women and couples in grief.

A donation of €3,250 has been made to the Gynaecology Unit at Letterkenny University Hospital to help toward a special local project. 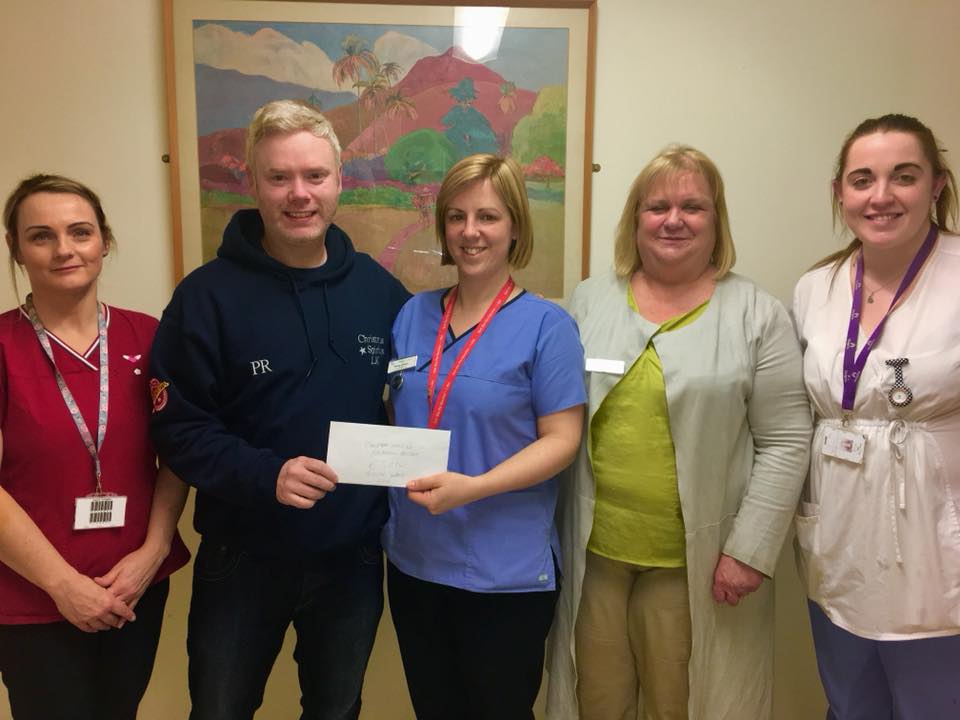 A second donation of €1,000 will be made to Nurture Health, an Irish counselling and training support service for women and partners dealing with difficulties with conception, pregnancy and childbirth.

Money donated to Nurture Health will be used to start a special first of its kind hardship fund for couples and people who have suffered the loss of a child.

This is the second successful Christmas Spirit LK campaign, led by local man Pete Rose. The goodwill project has raised almost €12,000 for local charities in the past six years.