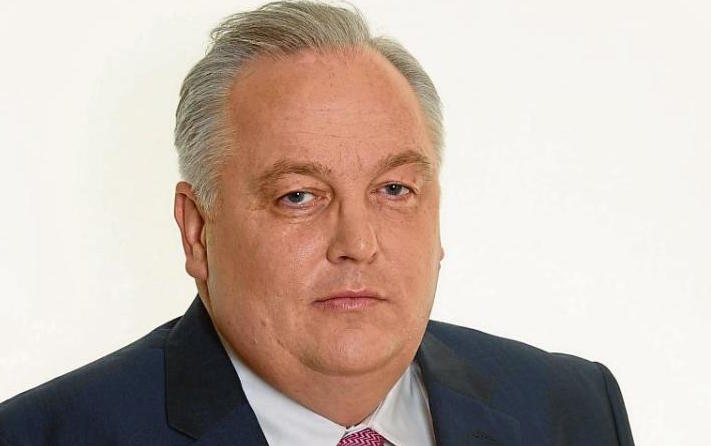 The Raphoe politician is now set to run for the party in the upcoming local elections in May.

A Fine Gael spokesperson confirmed to Donegal Daily “We can confirm that an application by Councillor Frank McBrearty to join Fine Gael has been accepted by the National Executive of the party tonight.”

It is understood the party will meet again next week to discuss adding candidates in a number of areas.

Councillor McBrearty is among those who will be discussed.

When contacted by Donegal Daily, Cllr McBrearty declined to comment.

The arrival of Cllr McBrearty into the Fine Gael party has been broadly welcomed by grassroots members.

Cllr McBreaerty is considered a very hard-working and straight-talking local public representative for his constituents.

However, standing Fine Gael councillor Martin Harley has already indicated he will consider his position within the party if Cllr McBrearty is chosen to run for Fine Gael.