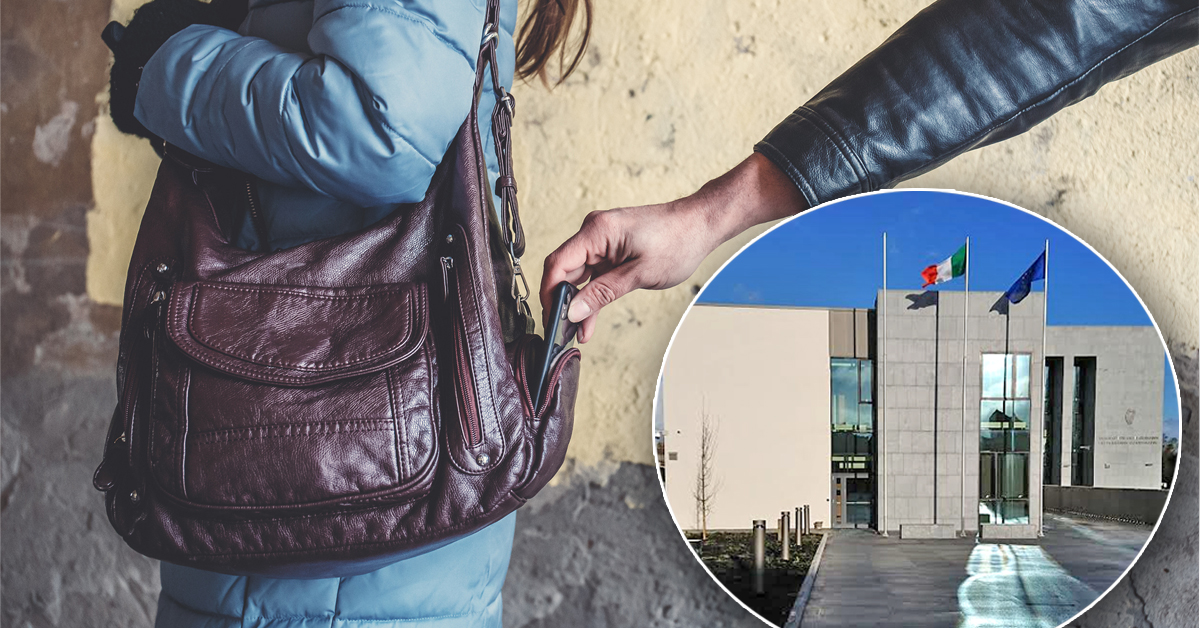 Man arrested after trying to steal from handbags in nightclubs

A man who tried to steal from women’s handbags in two different nightclubs has appeared in court.

Garda Sgt Gerard Dalton told the court that on December 12th, 2016 there were two complaints that a man had attempted to steal from two handbags at Voodoo Nightclub in Letterkenny.

The accused was identified and seen on CCTV footage with his hand in the handbags but no items were taken.

On the second occasion, Zemlick, of The Grange, Letterkenny was witnessed unclipping a woman’s handbag after she had left it on a table.

A total of €60 and a passport was taken just after 2am on February 16th, 2017 at the Pulse Nightclub in Letterkenny.

The passport or the cash were not recovered, the court was told.

Solicitor for the accused, Mr Patsy Gallagher, said his client was extremely drunk and had no recollection of the incidents.

He is a 40-year-old married father-of-two and the court was told that he already has 24 previous convictions for various offences including handling stolen goods.

Mr Gallagher said his client had no excuse but that he was asking the court not to impose a custodial sentence on his client.

Judge Paul Kelly adjourned the case until June 10th to allow for a community service and probation report.

Man arrested after trying to steal from handbags in nightclubs was last modified: April 10th, 2019 by Stephen Maguire
Tags:
courtdonegalhandbagsPulsetheftVOODOO