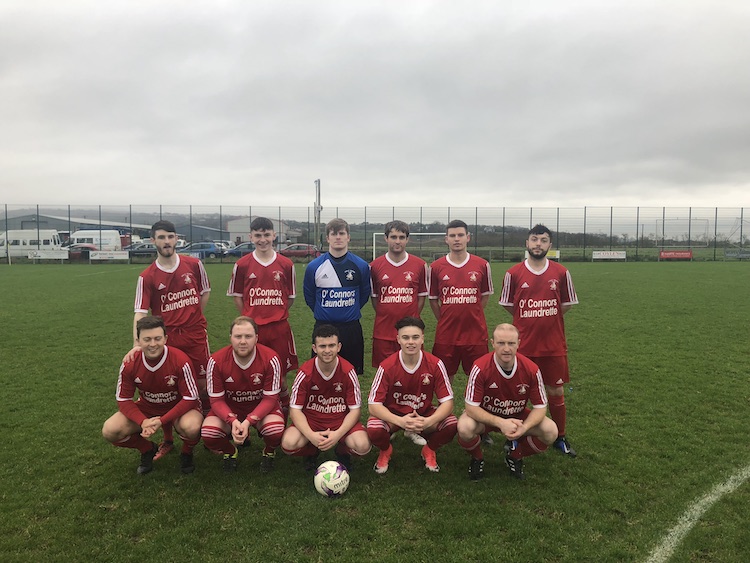 The Ulster Senior League have confirmed that the playing records of Swilly Rovers from the final third of the season have been deleted.

Swilly withdrew from the USL last month, informing the League of their decision just over 24 hours after an 11-0 hammering by Finn Harps Reserves.

Swilly, founder members of the USL in 1986, had taken just one League point.

The USL’s decision means that the 11-0 loss to Harps, a 9-0 beating by Letterkenny and a 3-0 walkover against Cockhill Celtic have been removed from record.

A statement from the Ulster Senior League confirmed:

“As a consequence of the recent withdrawal of Swilly Rovers from the Ulster Senior League, the Executive Committee, following consultation with the Football Association of Ireland, have decided to expunge Swilly Rovers’ record from the final third of the 2018/19 season.

The results, goals for and against Swilly Rovers from games played in the final third of the season have been deleted from records.

The Ulster Senior League table and associated statistics have been amended accordingly.

The USL regrets the decision of Swilly Rovers at this time.”