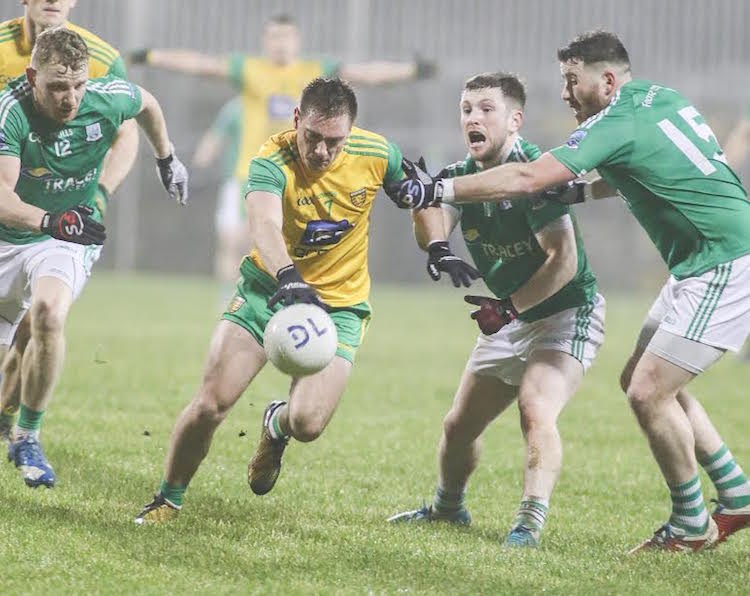 Martin O’Reilly has become the latest one of 2012 All-Ireland medallists to step away from the Donegal panel.

O’Reilly has been a part of the Donegal squad since first being called up by Jim McGuinness in late 2011.

The Sean MacCumhaills man has become frustrated at limited game time and has called time on his inter-county career.

O’Reilly was part of the Donegal squad in 2012 when they won All-Ireland and Ulster finals.

He was back to the All-Ireland final in 2014, when Donegal lost to Kerry, and was in the winners’ enclosure last summer when Donegal overcame Fermanagh in the Ulster final.

It is understood that St Eunan’s defender Conor Morrison has also pulled out of the panel in recent weeks, while Odhrán Mac Niallais has confirmed that he won’t be a part of the squad for the Championship.

2012 All-Ireland winners Mark McHugh and Anthony Thompson did not return for the county this winter, while Martin McElhinney recently withdrew. 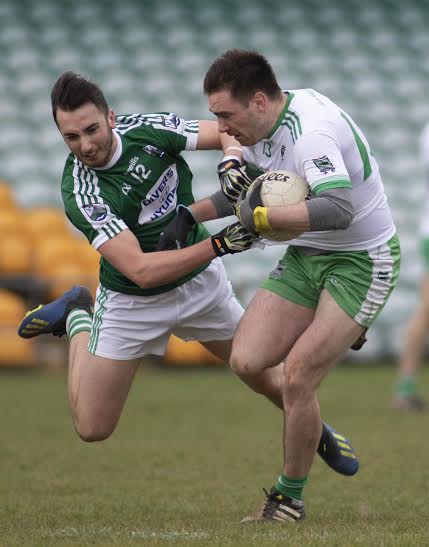