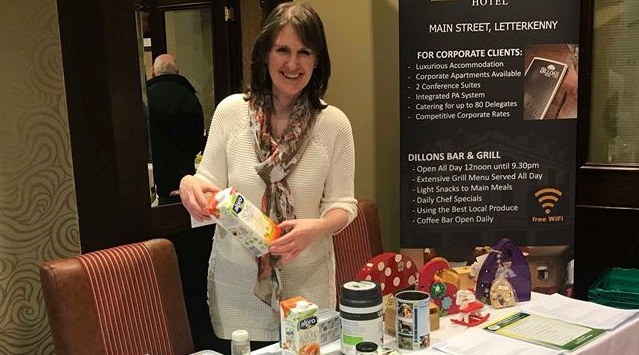 Donegal’s second Vegan Fayre had a fantastic turnout on Sunday with a great mix of people enjoying a conscious shopping day for a good cause.

There was also a vegan Easter egg hunt to keep the youngsters entertained. 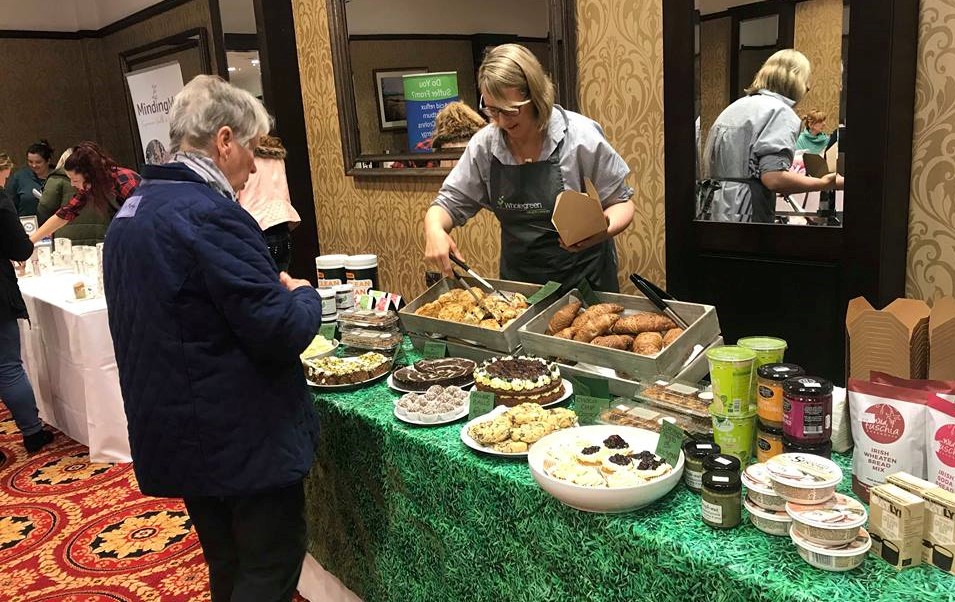 The cakes by Wholegreen flew off the stand 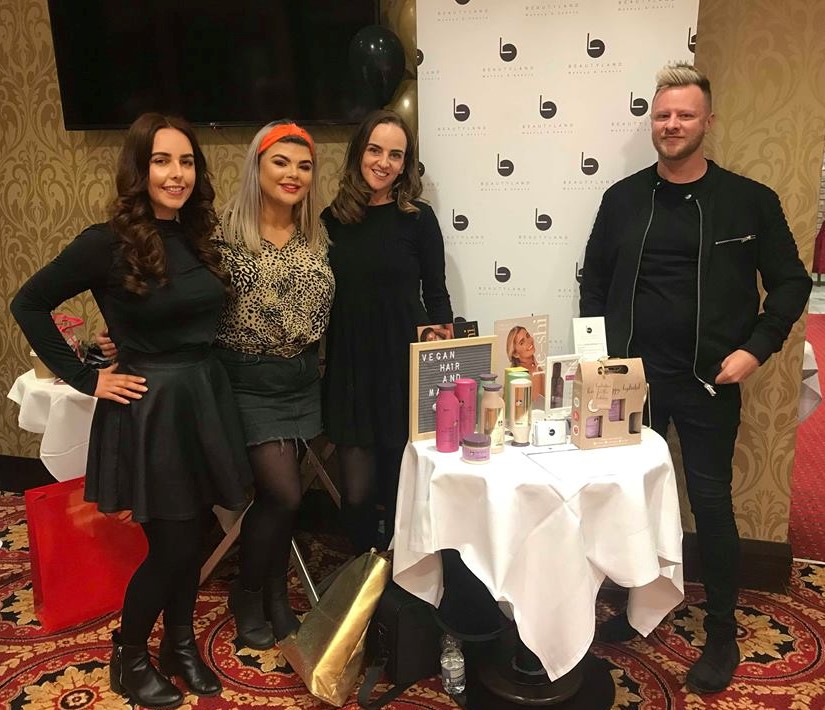 Vegan hair experts were on hand with advice 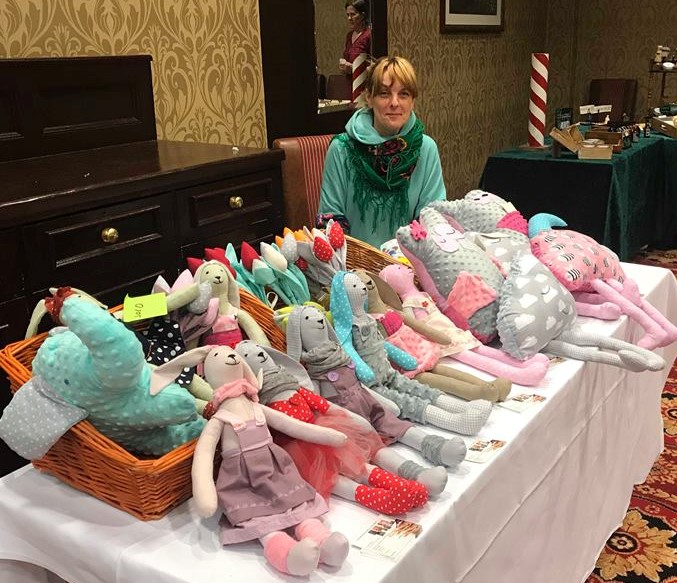 Craft stall with an Easter theme

A spokesperson for the event organisers said: “It was a lot of hard work getting everything together, but we are absolutely delighted by the turnout and response from the public, so it was all worthwhile.”

A steady stream of local vegans and curious members of the public who were interested in finding out more about living a vegan lifestyle visited the fayre throughout the afternoon.

The spokesperson said “’There has never been an easier time to be vegan. Most of the main supermarkets and companies are developing their own ranges of vegan products to meet the rising demand.” 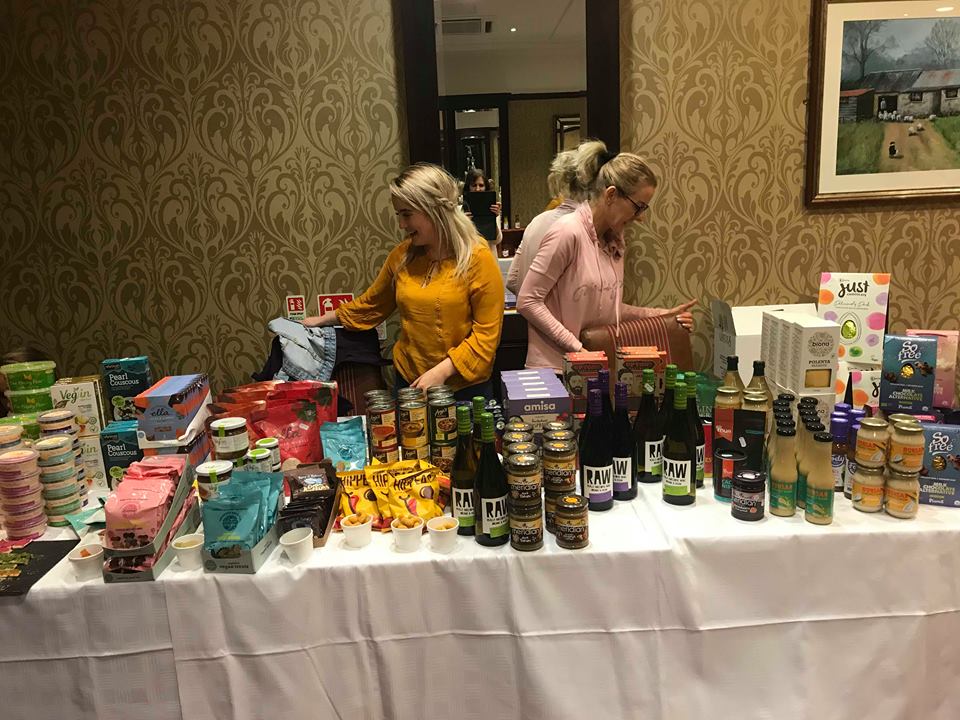 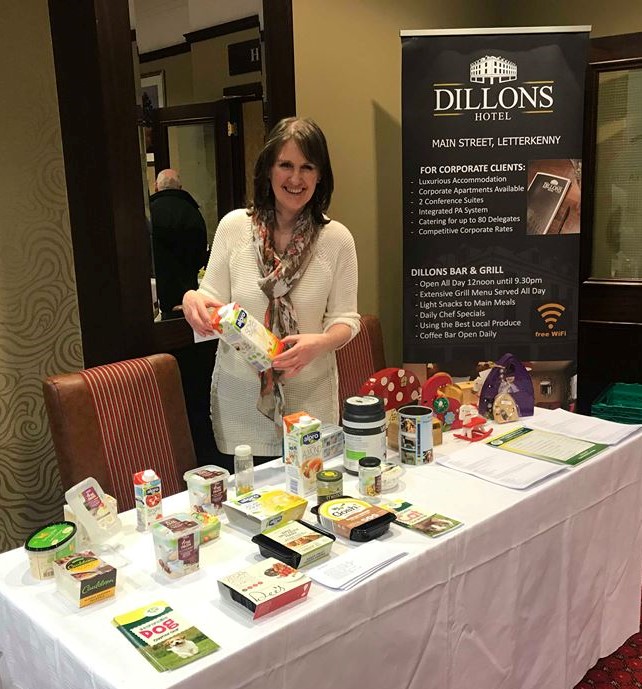 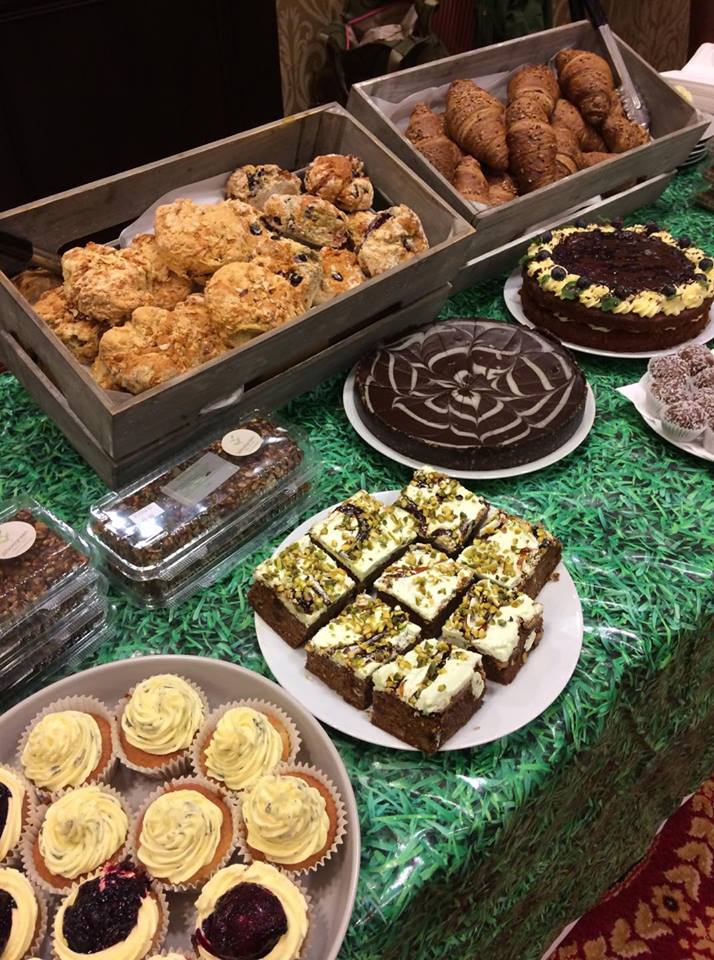 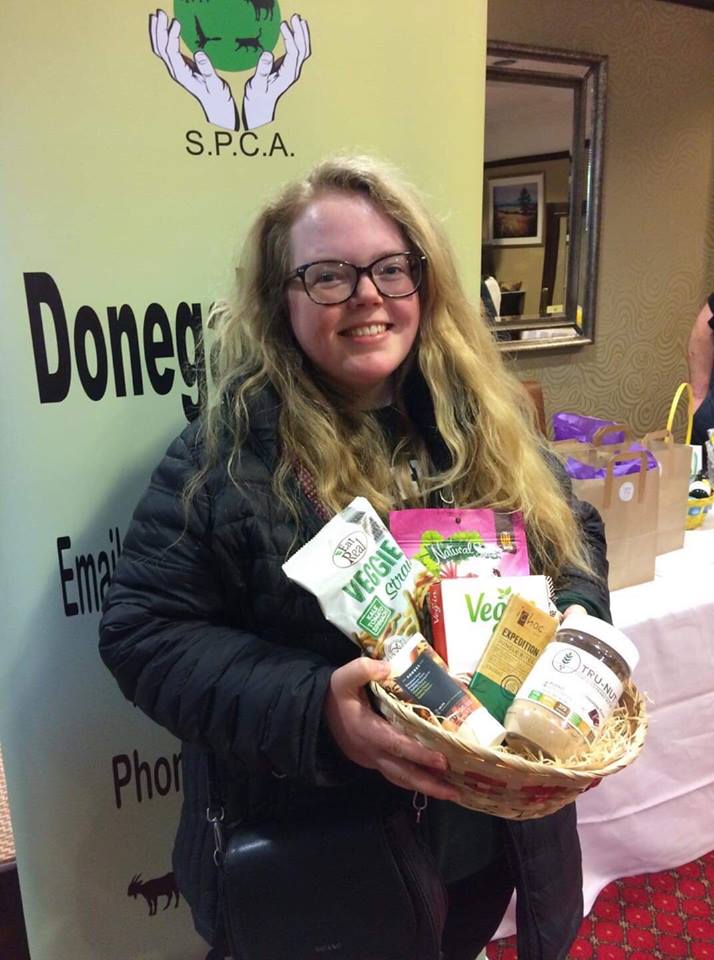 She said that from speaking with the public, people want to know more about how they can live a cruelty-free lifestyle.

“With a recent scientific study stating that the only way to stop irreversible environmental damage within the next 12 years is for everyone to become vegan, there has been an even greater spike in interest in veganism.” 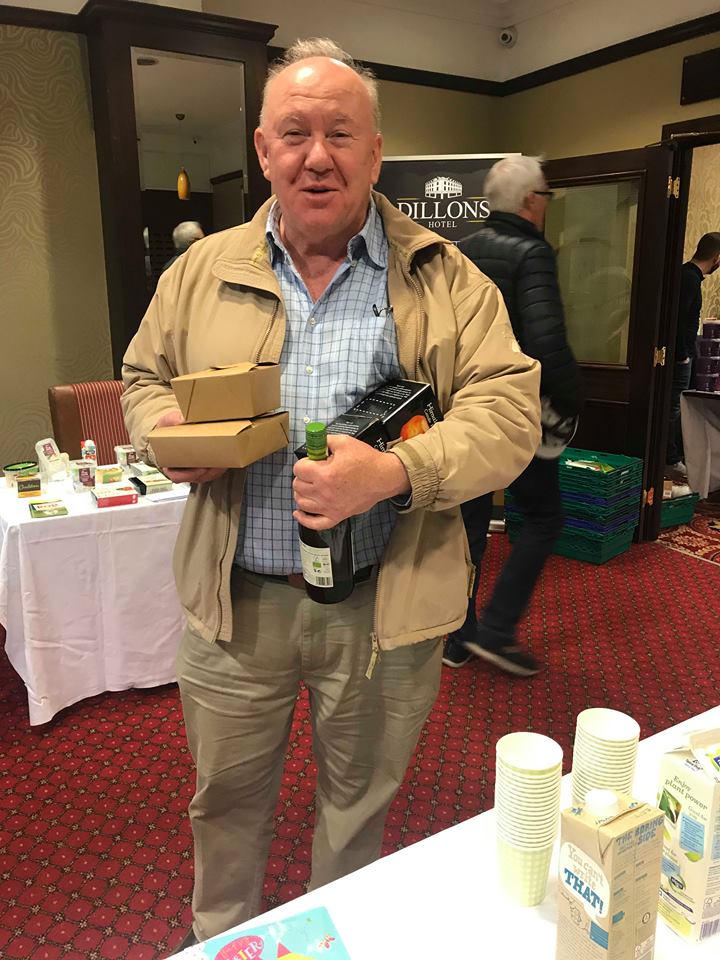 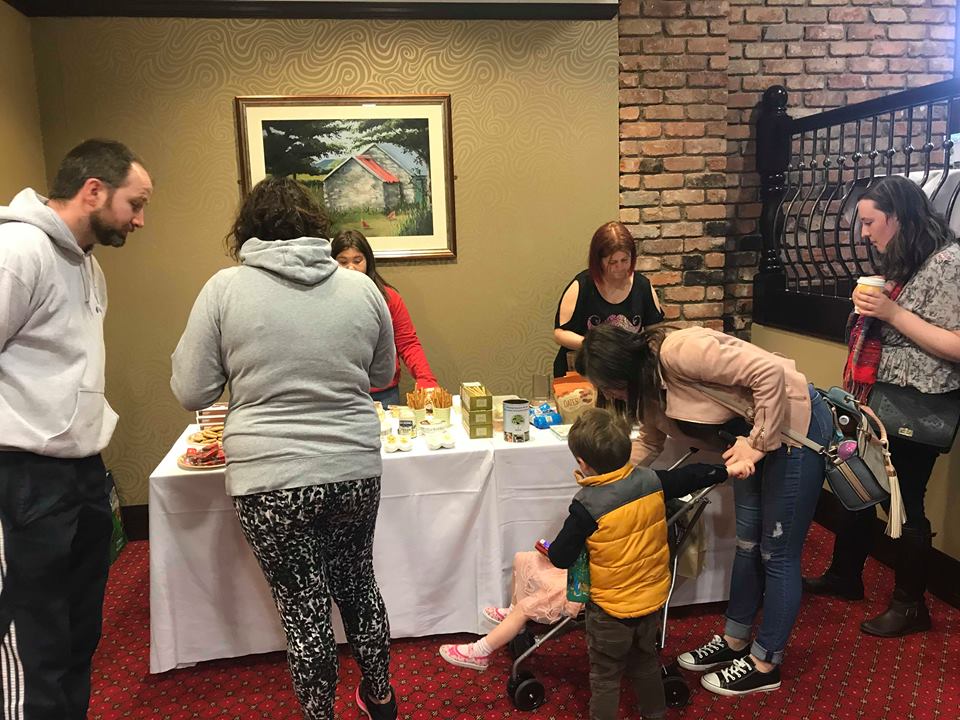 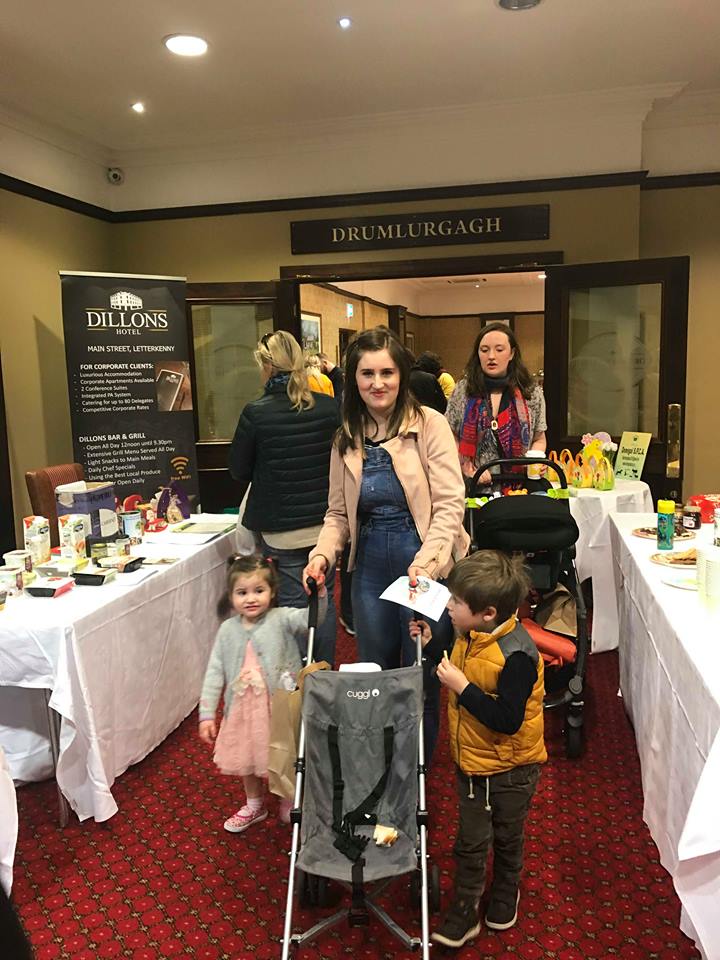 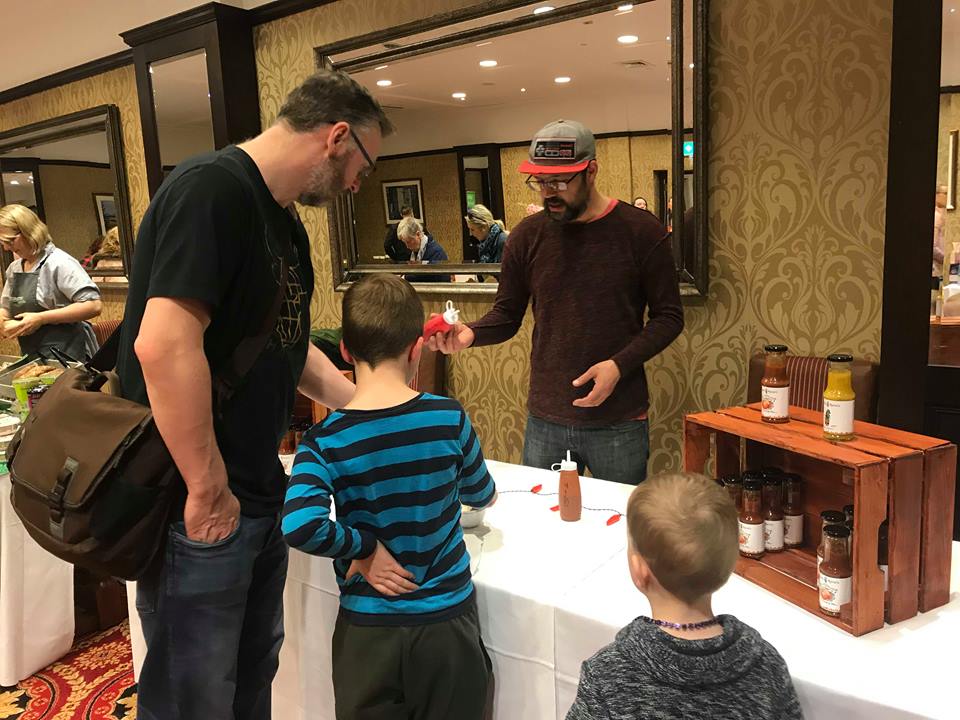 The spokesperson concluded “Veganism is really taking off lately, the membership numbers of the Donegal Vegans group has grown a huge amount in recent years.”

“With all the information now available and options out there, there has never been a better time to be vegan – for the animals, for the planet and for ourselves.”