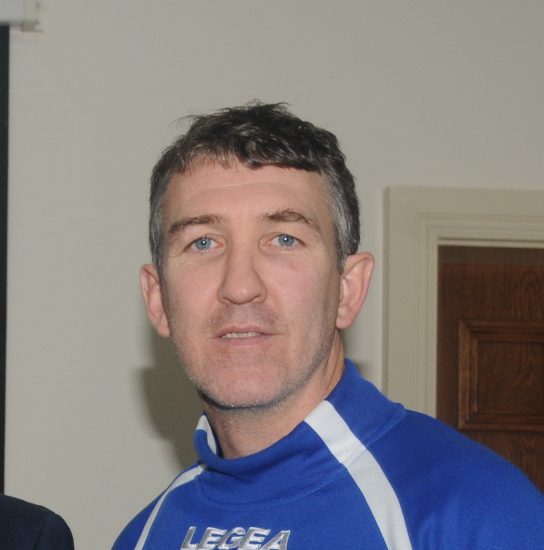 The Finn Harps U17s are back in action against Athlone Town tomorrow with a 2pm kick-off at The Moss.

Declan Boyle’s boys will be looking to bounce back after losing 2-0 to Bohemians last Saturday at the Curragh FC grounds in Killygordon on a very dry but windy afternoon.

“There was very little between both teams,” Boyle said.

“The only difference was that Bohs took their chances when they arrived and Finn Harps didn’t. We played with the wind in the first half and created four great chances, with Luke Rudden, Conor Black and Finian O’Donnell going close twice.

“Their goalkeeper made a good save from Finian’s first chance and he hit the post the second time. Bohs defended very well throughout the game and got into half -time at 0-0.”

The visitors, with the breeze at their backs, then got the perfect start to the second half with a goal just after the restart.

“Just after the second half started, Bohs scored after 90 seconds with a blistering shot from 30 yards with the wind that went straight over Adrian McLaughlin’s head and into the net” Boyle said.

“The second goal arrived just minutes later from a thrown-in on the far right hand side of the pitch.

“The Bohs midfielder got clear space in front of our defence and played a through ball to the centre forward who chipped it over Adrian and into the empty net.

“Both teams created very little after that with the conditions making playing nearly impossible with the visitors easily seeing the game out to take the three points back to Dublin.”

Harps who had won in Sligo and Drogheda prior to the Bohs defeat will be hoping the result in Killygordon is only a blip and that it will be a Good Friday for Boyle’s boys against the Midlanders.