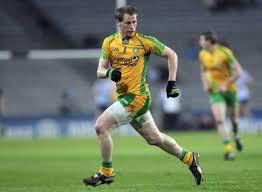 Not even a stag party could prevent a group of Glenties men from showing their generosity to the Pat Shovelin Memorial All-Star game.

Former Donegal star Anthony Thompson and some of his Naomh Conaill team-mates missed the big weekend in nearby Ardara.

The group were in Glasgow at Thompson’s stag party during the weekend to celebrate the life of former Donegal goalkeeping coach Pat Shovelin. But they chipped in with a sizeable donation to the fundraiser.

Two years ago, Pat passed away at the age of 41 after a brave battle with a rare form of liver cancer.

‘Wee Pat’ was a popular GAA coach at his native Ardara and was goalkeeping coach for Donegal under Jim McGuinness’s management. In 2012, Thompson was a player on the Donegal side that won the All-Ireland, with Pat as goalkeeping coach.

The esteem in which he was held was outlined by the crowds that flocked to Pearse Memorial Park, for a game that saw a star-studded Pat’s All-Stars defeat the Donegal 2012 panel 6-15 to 4-14. 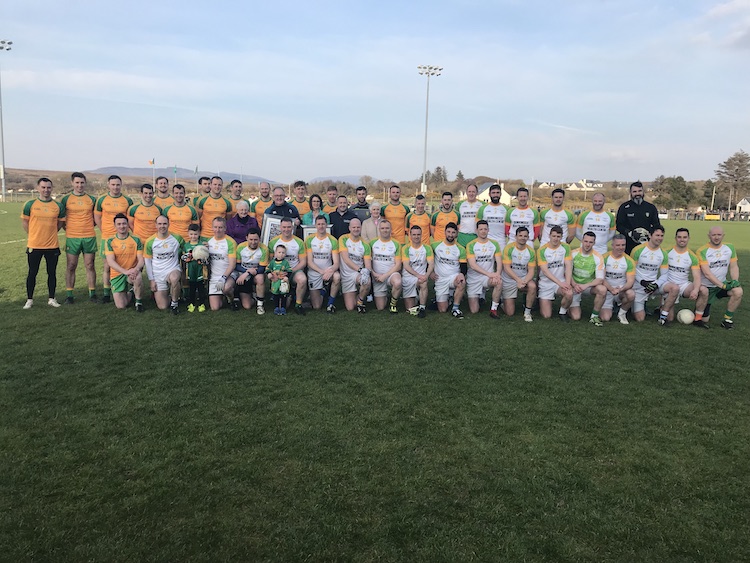 One of the organisers, John McConnell, acknowledged the gesture from the Glenties contingent.

He Tweeted: “A sincere thanks to @Tony6Thompson6 and the @NaomhConaillGAA lads for the very generous contribution to Wee Pats fund from his stag party which was on the same weekend. Fair play lads, Thanks a million..! @ArdaraGAA”

A sincere thanks to @Tony6Thompson6 and the @NaomhConaillGAA lads for the very generous contribution to Wee Pats fund from his stag party which was on the same weekend. Fair play lads, Thanks a million..! @ArdaraGAA