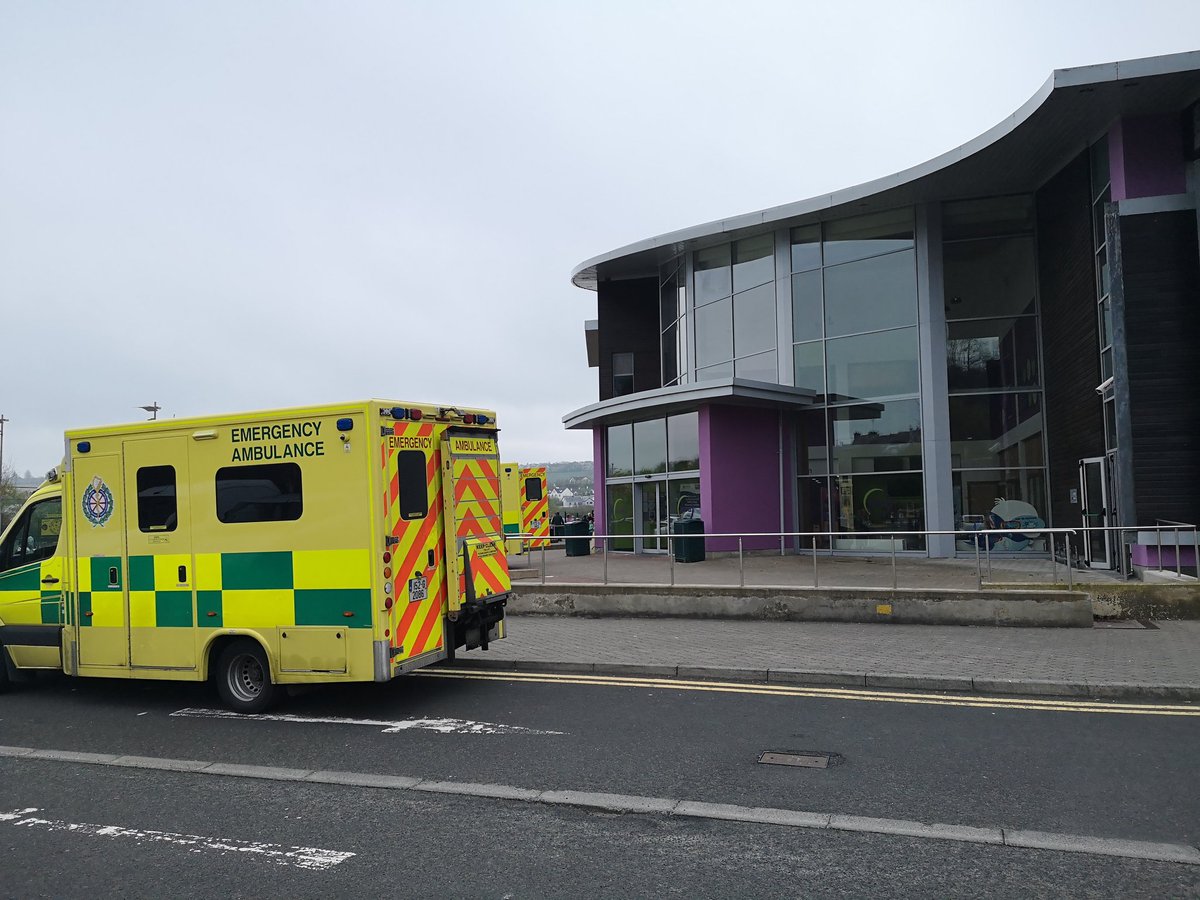 Letterkenny University Hospital has put its emergency plan in place following a major incident at the Aura Leisure Centre.

The Aura has been evacuated and a fleet of emergency services rushed to the scene.

A large number of children were in the swimming pool at the time and have been transferred to LUH, who are treating it as a ‘major incident’.

Around 100 people situated all over the Centre were evacuated as emergency services arrived.

It is believed that several people fell sick after taking a reaction in the pool.

The hospital’s emergency plan is in place.

Emergency services say there are no life-threatening injuries, but described the incident as ‘very serious’.