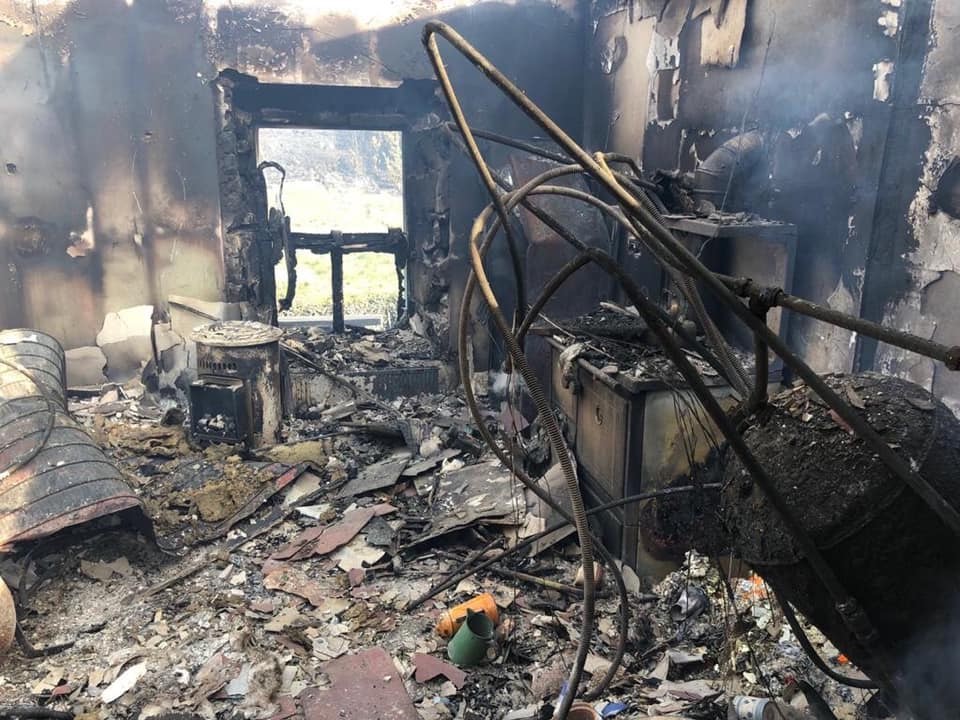 A Donegal Councillor has vowed to ‘rebuild’ homes in West Donegal that were destroyed during Friday’s massive gorse fire.

Cllr Micheál Mac Giolla Easbuig praised the local community for coming out and saving as many homes as they could close to Annagry.

Two houses were destroyed as dozens of firefighters alongside the community tried to tackle the blaze.

Eight units of the Donegal fire service attended the scene of the fire which was stretched out over a large area.

Dozens of local people joined the cause yesterday afternoon, helping firefighters to bring the blaze under control.

Cllr Mac Giolla Easbuig, who was also helping to battle the fires along with scores of other locals, said: “I would like to thank everybody who fought to save as many homes as we could today but unfortunately not all could be saved.

“Women and men, young and old, our emergency services worked tirelessly for hours on end.

“Well done to you all.

“(It is a) very sad day for our community but we will rebuild.” 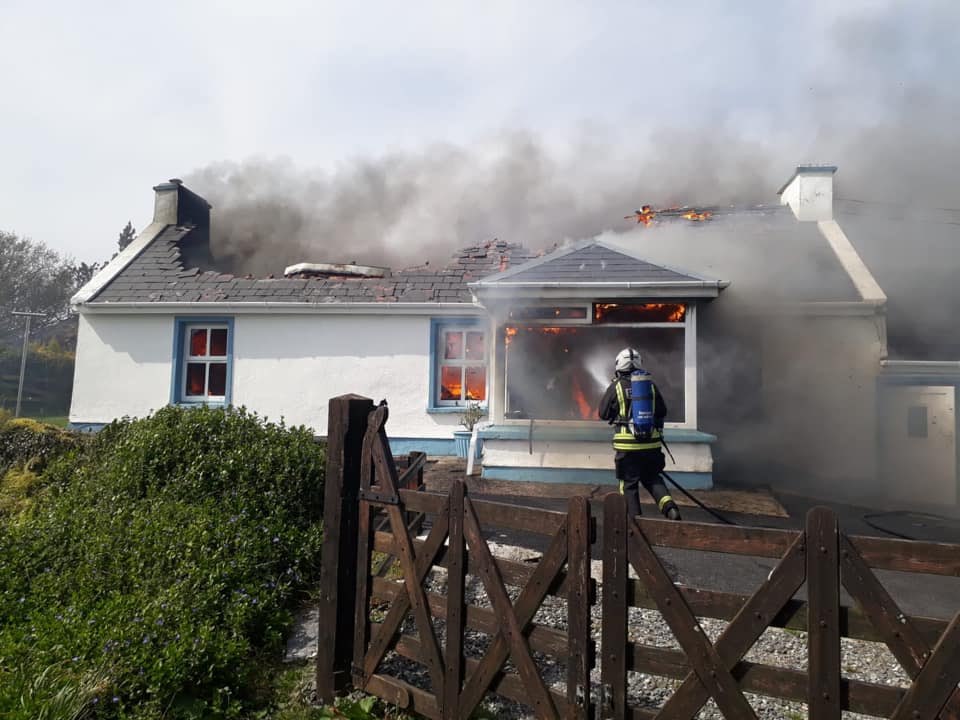 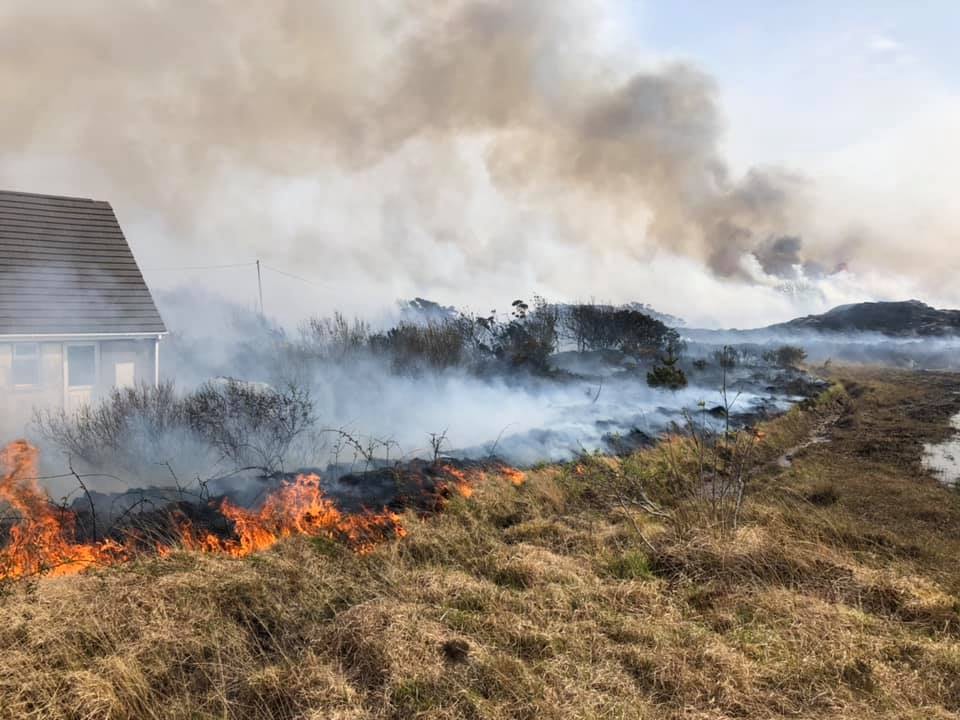 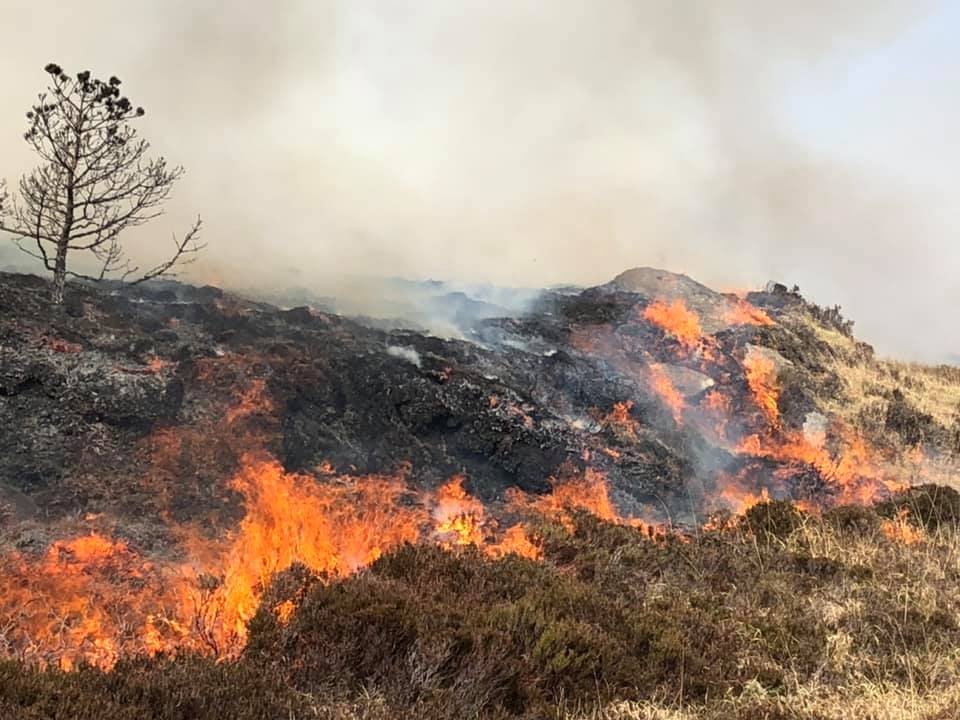 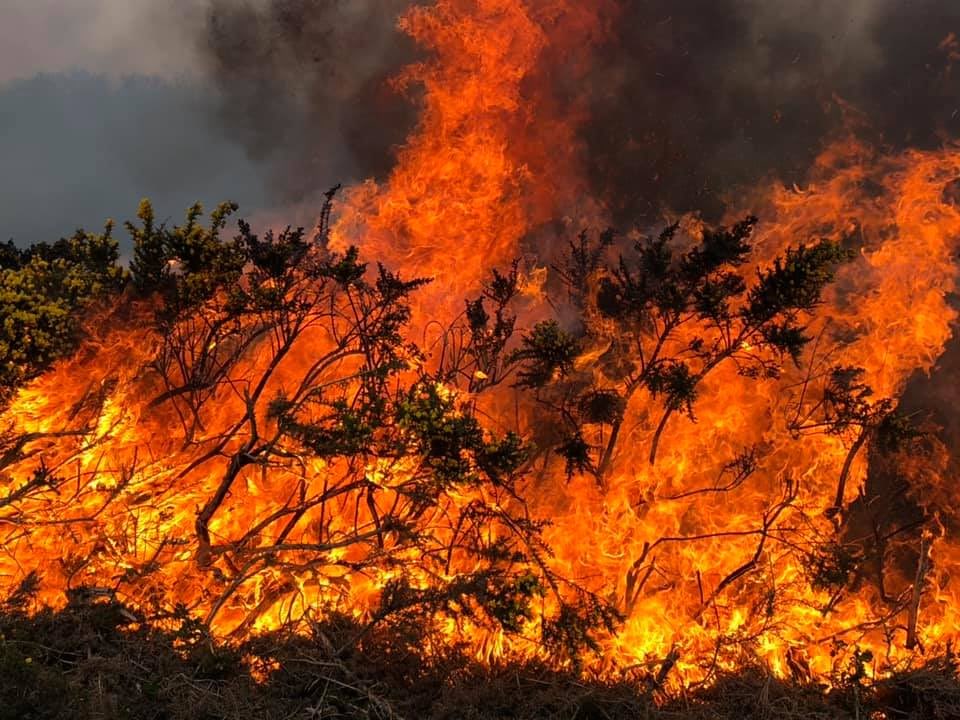 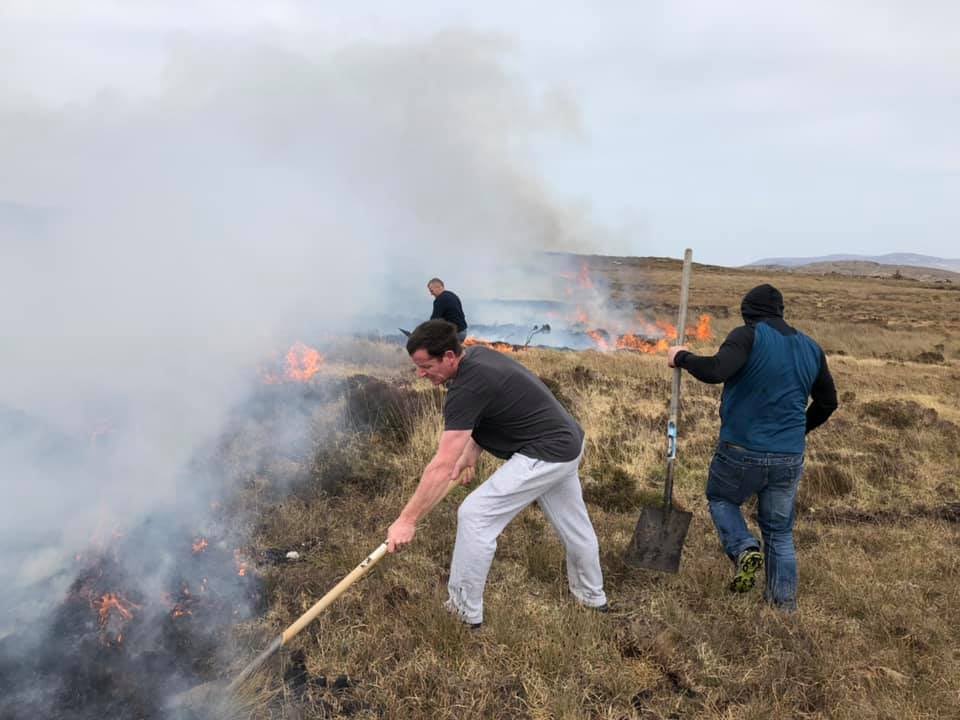 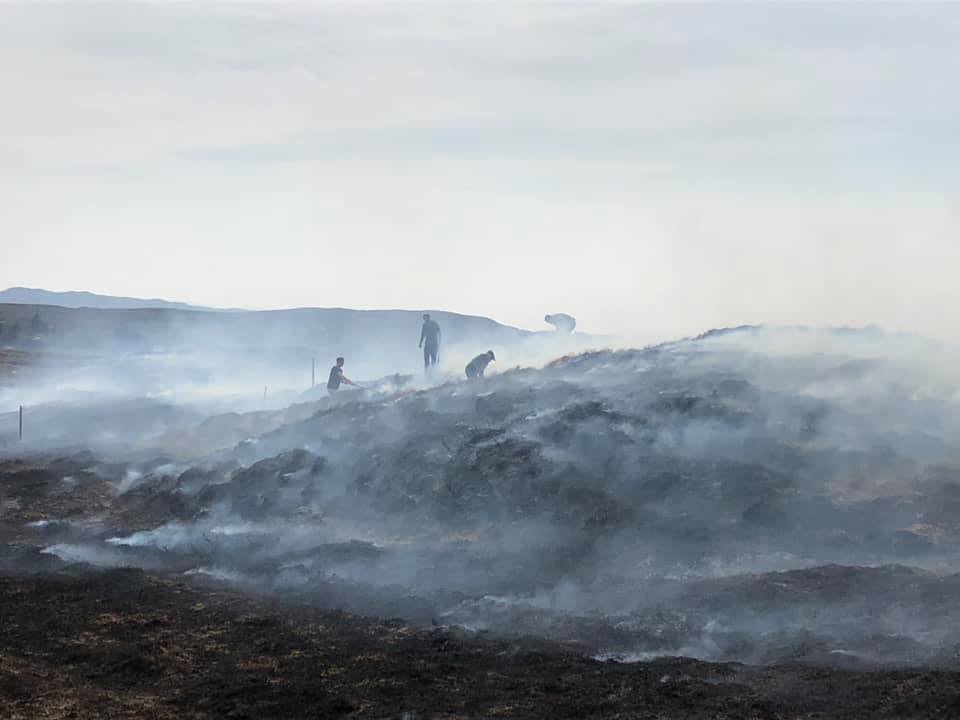 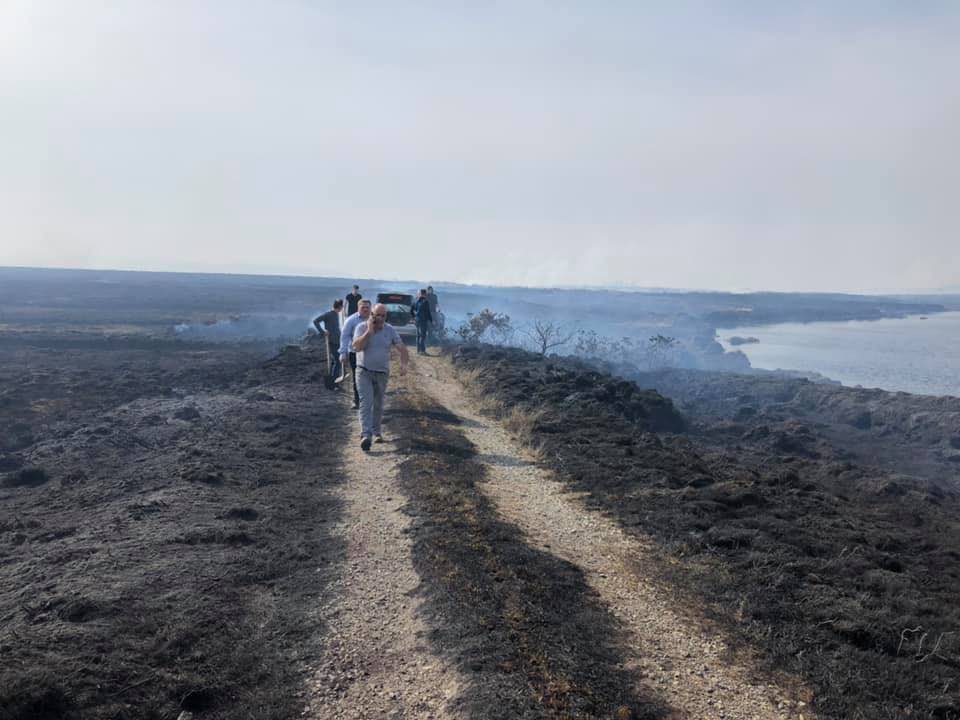 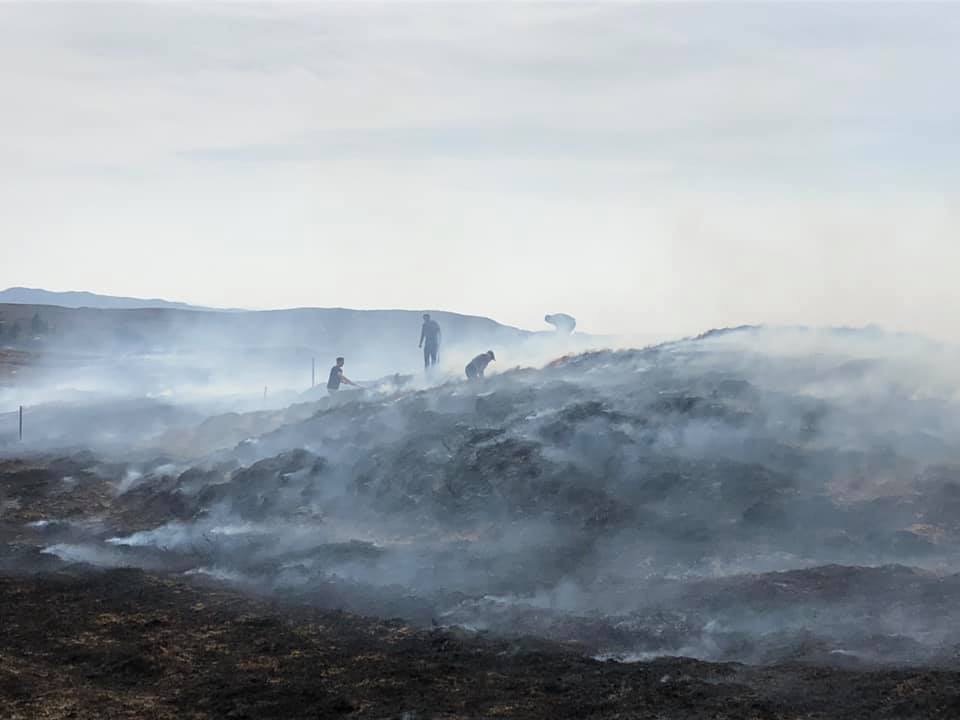 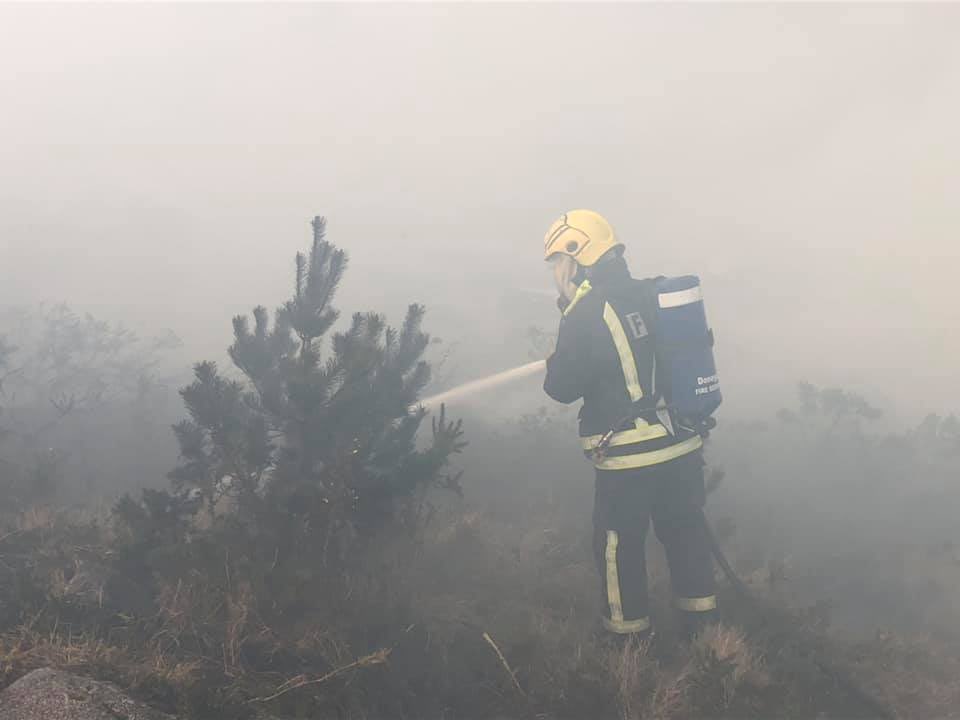 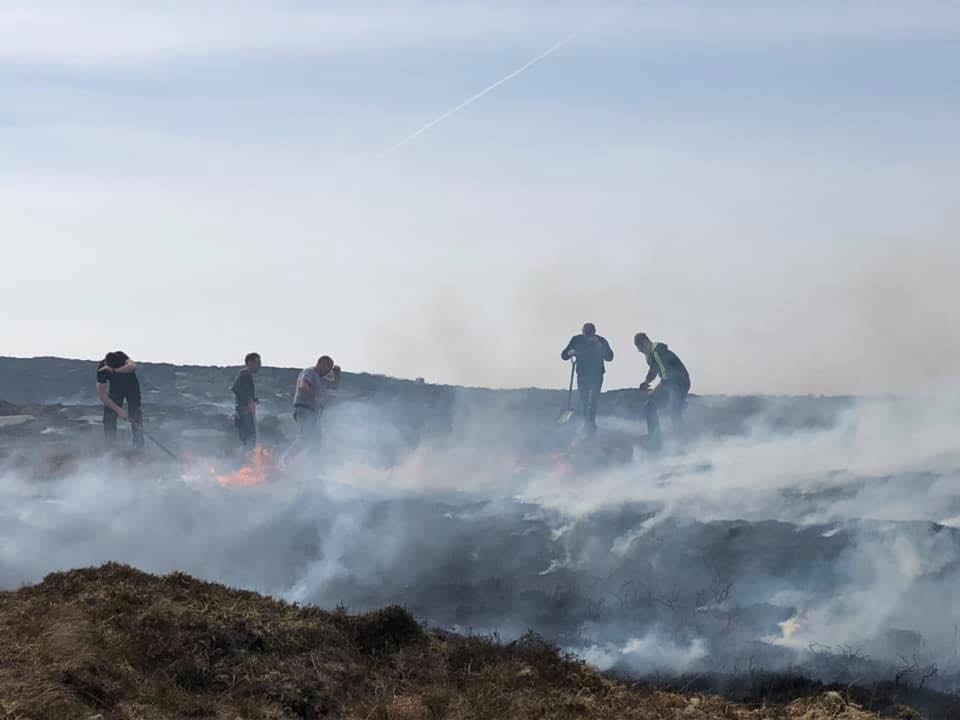 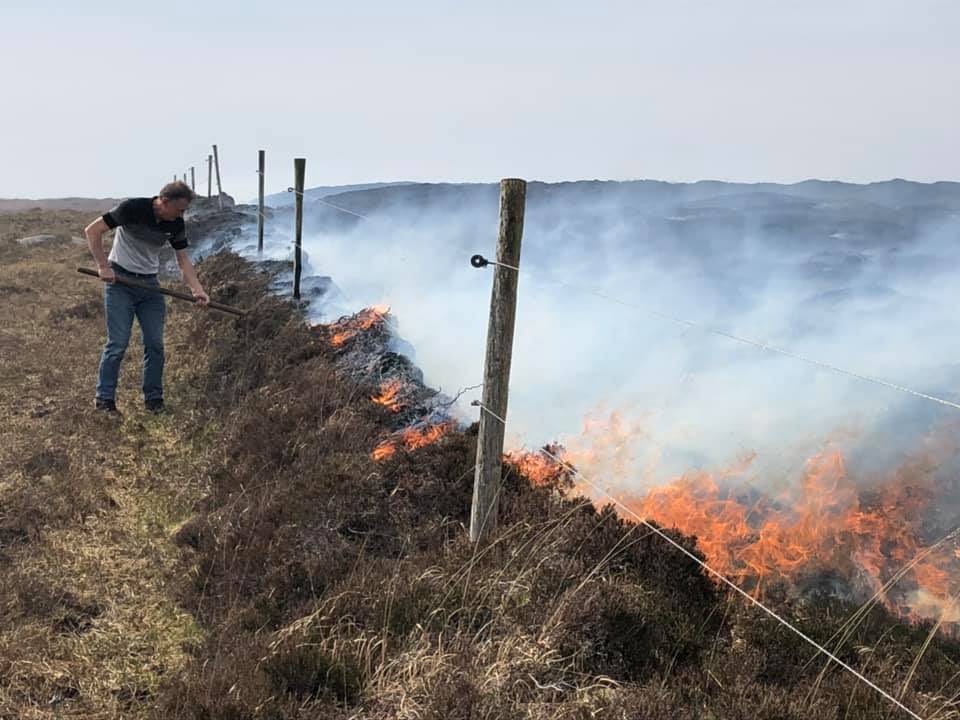 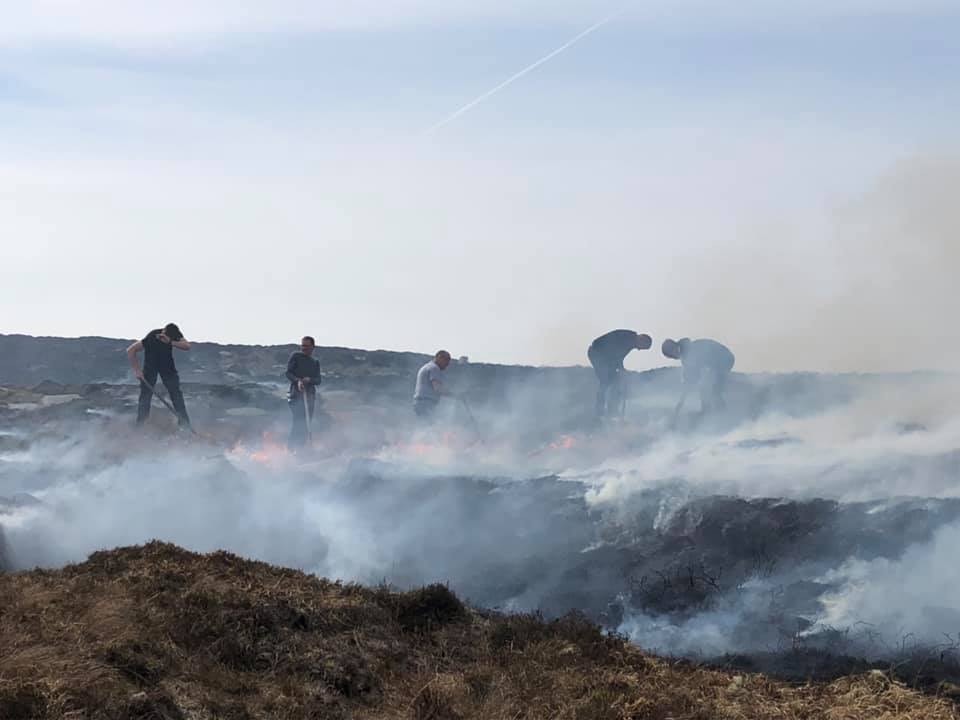 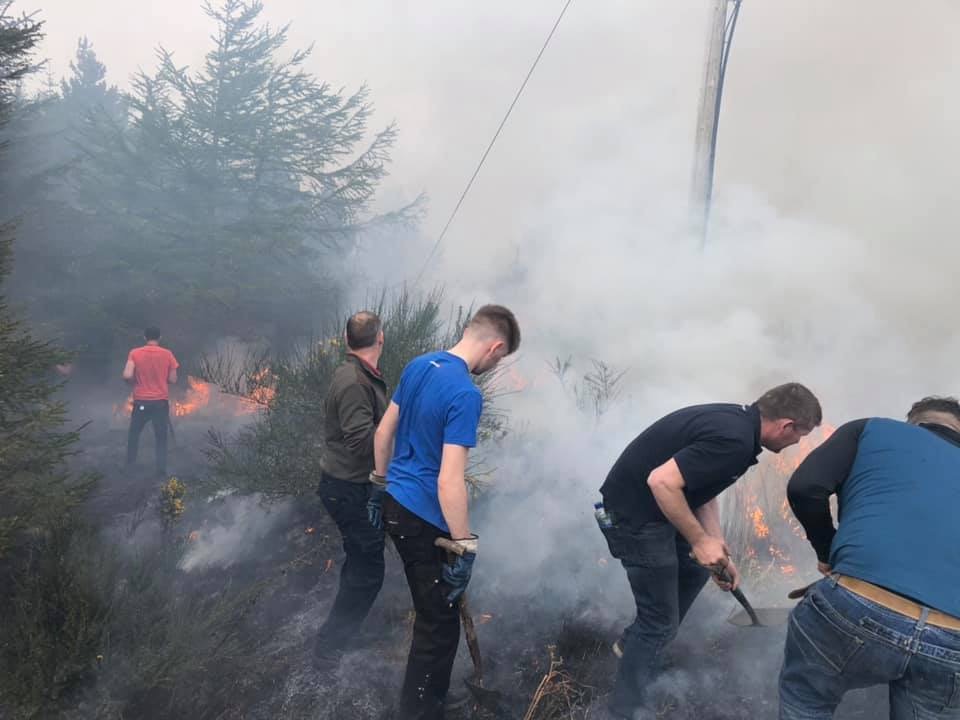 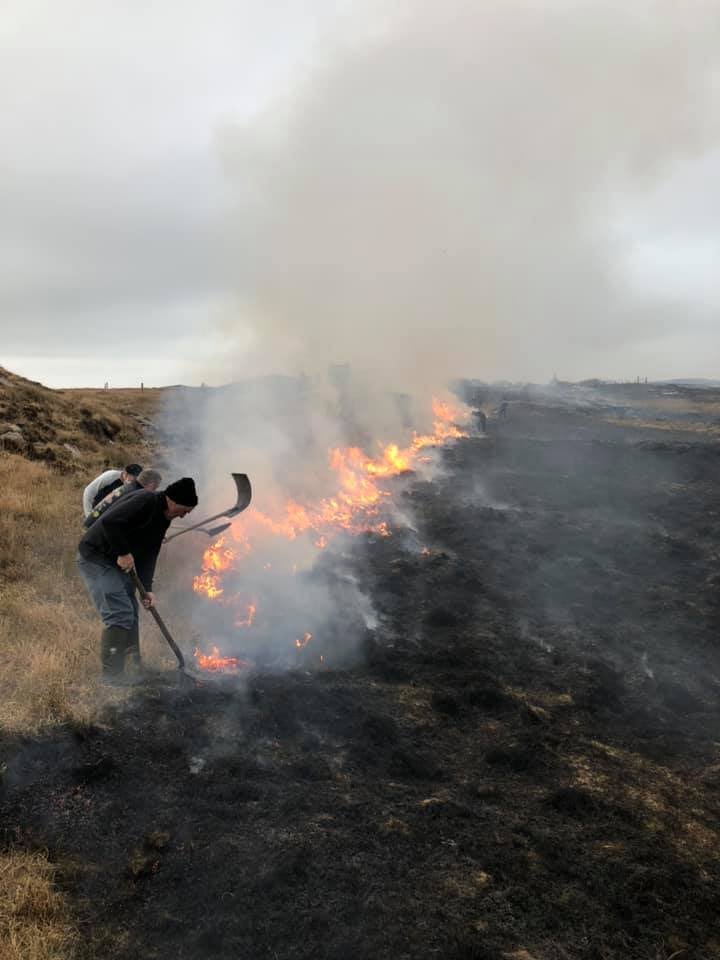