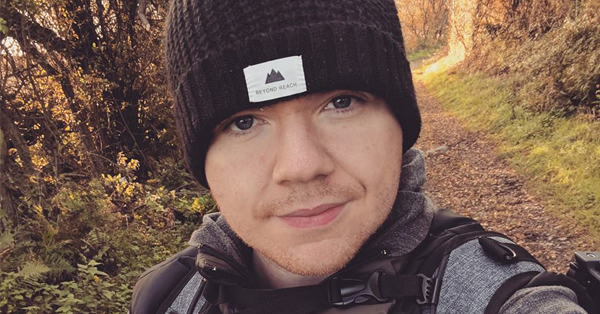 A hard-hitting short film by up and coming Donegal filmmaker Brendan McCallion will have its North American premiere this month.

McCallion’s ‘Backwater’ will feature at the Newport Beach Film Festival on Sunday 28th April – an event which attracts over 55,000 people and the industry’s best and brightest filmmakers.

Fresh from National Film School at IADT, McCallion said that having his film on the big screen at this renowned festival is a milestone beyond his wildest dreams.

The Culdaff man directed and wrote Backwater as part of his final college project. Now, it will be showcased alongside the movers and shakers of new Irish-curated cinema, including Brendan Gleeson’s film Psychic.

Backwater tells the story of Tommy, a young man who lives in the depths of rural Ireland, and who must look after his sickly father. All the while he has succumb to a life of loneliness and isolation. When his older sister Dylan returns home to help him, letting go of his father proves to be much more difficult than he had first imagined. 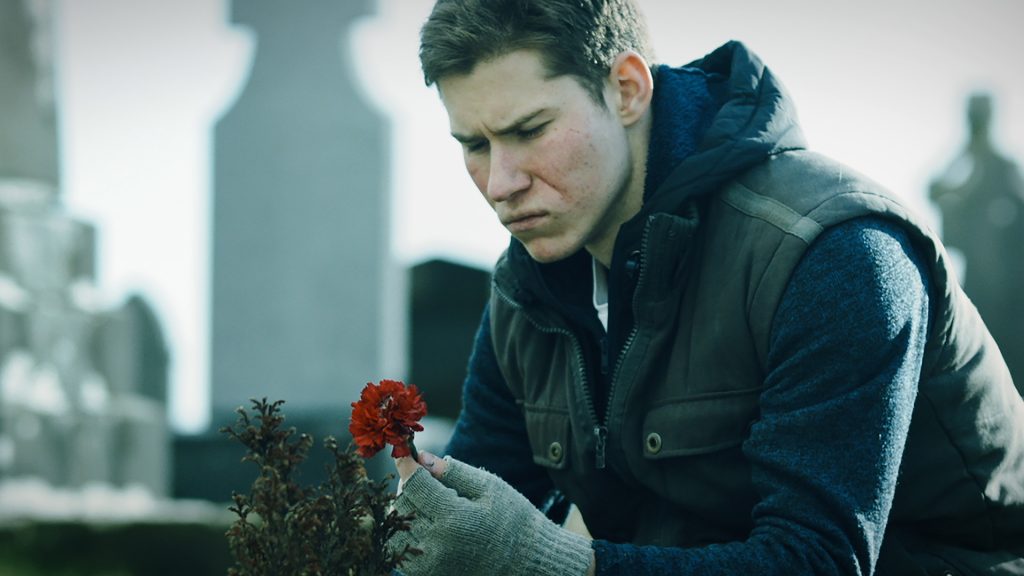 McCallion shot the film in Westport, in the family home and farm of producer and co-writer Frank O’Malley.

Since May 2018, Backwater has been screened at the Galway Film Fleadh and the Camerimage Film Festival in Poland. 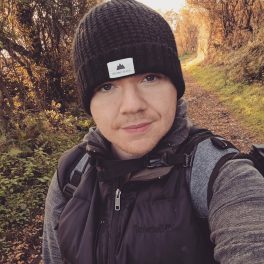 Looking ahead to Newport, McCallion told Donegal Daily how he drew from personal experiences to create the stark short film.

“This was an extremely personal film for myself, as there were many themes I wanted to explore,” he said.

“I did my Leaving Cert in 2009 when the downturn in the economy happened. I remember how much that hurt people’s way of life living in rural Ireland, and know how difficult it can be when so many other people go off to work or study abroad. Rural Ireland lost a piece of itself around that time, and I wanted to explore that a little in Backwater.

“But the biggest theme I wanted to explore was looking after family members who are sick or in need of care. My own grandmother had Alzheimer’s for several years, and she lived with me and my family 3 years before we had to move her into care home.

“What was amazing was how determined we were to look after. It felt like defeat when we had to admit we could no longer look after her. She was beyond our help at that stage. This is something that a lot of families go through year after year, and it is tremendously difficult. And that is what Backwater focuses on, that accepting that it is OK to let go is a sign of strength and not defeat. 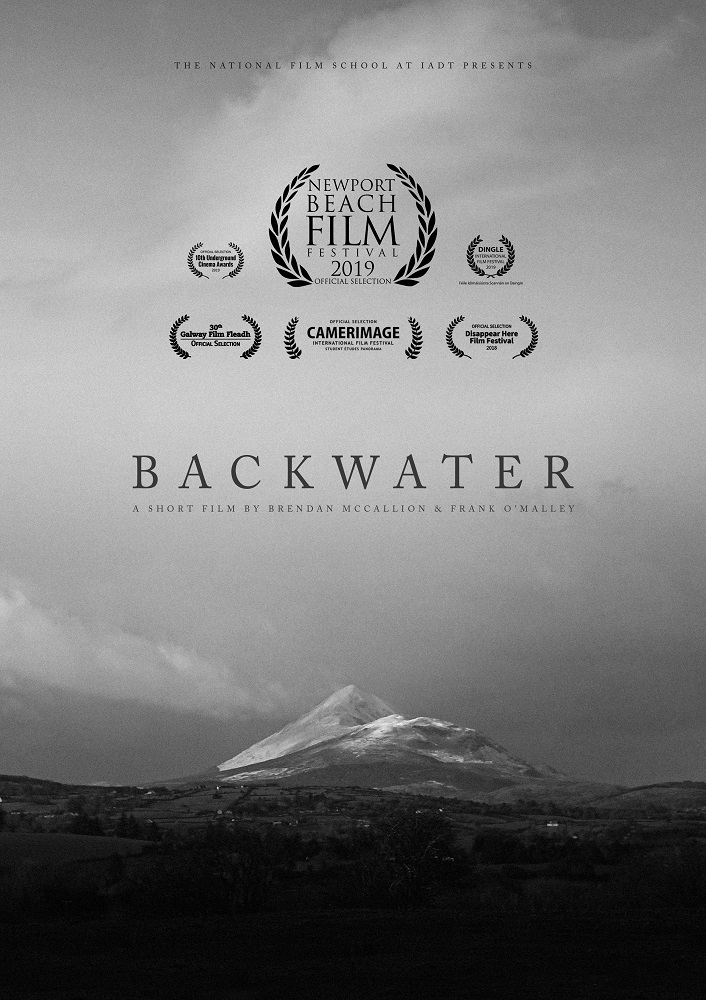 McCallion credits the success of Backwater to his cast and crew, who managed to pull off the project in just five days, in freezing February weather.

“Even though we had a small crew compared with the other graduation films, it was an incredible experience working with that many people, all doing their own jobs to make your vision come to fruition. The cast of the film really gave it their all, and I really asked a lot of them as a lot of the scenes were very difficult.

“I am enormously proud of my cast and crew who all helped one another out when times were not easy,” he added.

While he will be unable to fund a trip to Newport Beach this month, McCallion is looking forward to the opportunities that the US screening will bring.

He said: “I am tremendously excited to have Backwater screen to an American audience at last, and couldn’t imagine a better festival to have our premiere at. It is something I will forever cherish, and the support from people at home has meant the world to me also.”