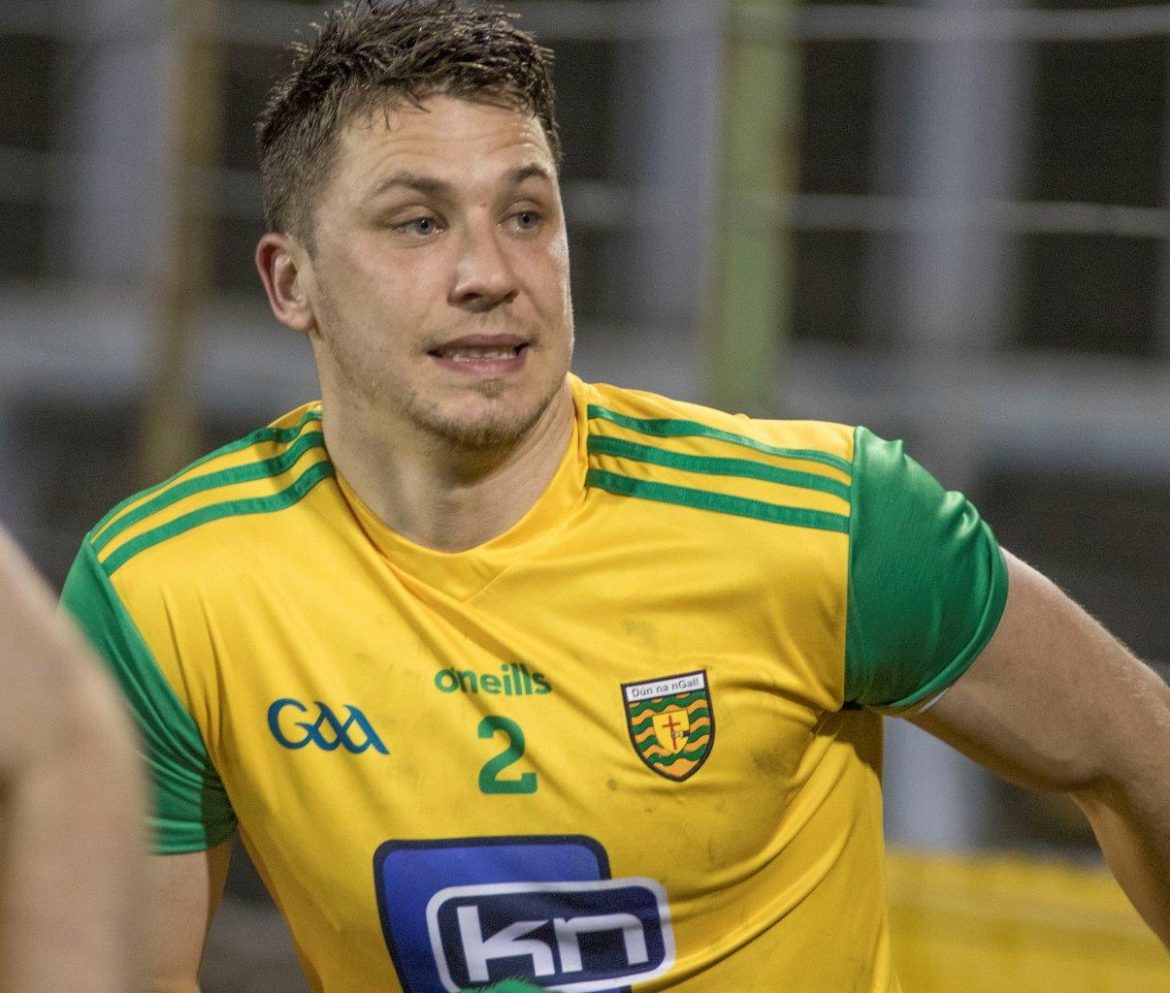 Bundoran came from three points down to hit 2-2 in the final six minutes for a precious win.

Michael Murphy hit eight points in all for Glenswilly, who looked good for a win until those busy, final few moments.

The experienced Johnny Boyle hit the opening Bundoran goal, but Shaun Wogan hit back for the home team.

In added time at the end of the first half, Shaun McGowan blasted in a second goal for Bundoran.

Glenswilly hit back after the break with Murphy and Caolan Kelly to the fore.

Glenswilly got their noses in front ten minutes from time as Murphy arched over. When the Donegal captain hit another and they seemed on their way to a win.

Paul Brennan netted from long range and, suddenly, the tide was turning. Before long, the waves swept over Glenswilly and Bundoran were off with the points.