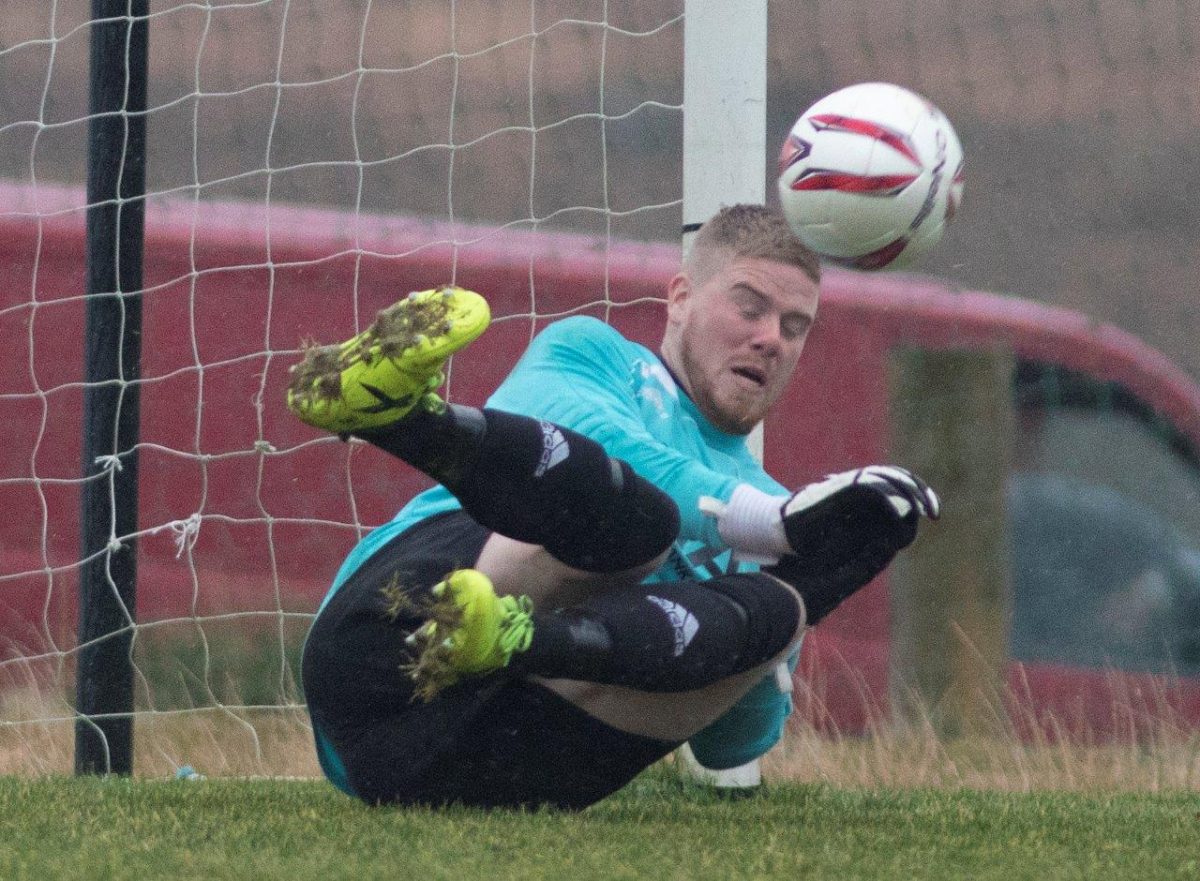 Shane Byrne repeated a trick and it worked again as Glengad United created history at the Crua on Sunday.

Glengad United overcame the famed Home Farm to become the first ever team from the Inishowen League to qualify for the first round of the FAI Senior Cup.

Just before the end of extra time, after Stephen McLaughlin’s opener was cancelled out by Padraig Gilsenan, Byrne replaced goalkeeper Daniel Mullarkey with Kevin McLaughlin.

In December, Byrne made the same switch for the FAI Junior Cup win over Geraldine’s. Just as he did then, McLaughlin made two shoot-out saves to send Glengad through. McLaughlin thwarted Aaron O’Dwyer and Dave Pepper before Connor Barrow tucked home to put Glengad into the hat alongside the 22 League of Ireland clubs and other non-League clubs like Letterkenny Rovers.

Glengad started well with Stephen McLaughlin flicking the ball into the path of James McKinney inside the area and when his cross was cleared back to McLaughlin a defender just nicked the ball away before he could shoot.

The visitors replied on 12 minutes with Brandon Kamel and Eoin Murphy combining but the latter fired into the side netting.

They created the first clear chance of the game on 33 minutes when Murphy dropped deep and threaded the ball into Ollie Cahill who bore down on goal but his effort was blocked behind by Daniel Mullarkey.

Glengad finished the half the stronger with Adam Byrne’s header across goal causing confusion before McLaughlin’s corner glanced off the face of the crossbar.

The visitors had a double chance on 57 minutes when the ball broke inside the area on the left to Fintan Kerins who fired past the far post where Kamel almost on the end line fired back across goal but into the arms of Mullarkey.

Murphy then had a snapshot off target before Mullarkey parried a Darragh Deegan shot to substitute Matthew McEntee who really should have scored but headed into the side netting.

Glengad responded and broke the deadlock on 80 minutes after a superb Michael Byrne pass found Stephen McLaughlin and he blasted a shot in off the underside of the bar.

Home Farm pressed on and equalised four minutes later after Deegan’s cross was flicked on by Murphy to Padraig Gilsenan, who cut in and drilled low to the bottom corner.

A brilliant run past two defenders by McLaughlin took him into the area but Osbourne saved with his legs in the final minute.

Home Farm had the best chance early in extra time after Deegan advanced into the area on the left but fired straight at Mullarkey.