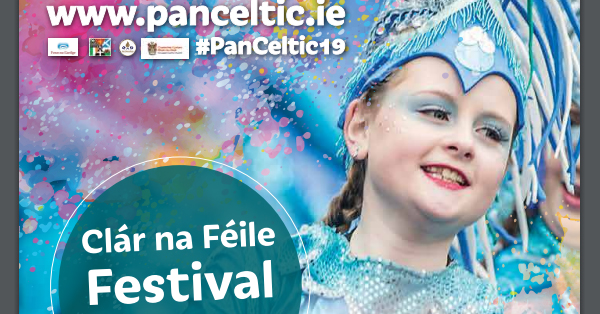 The International Pan Celtic Festival returns to Letterkenny this month, bringing with it a colourful and vibrant celebration of the music, song, dance, pageantry, languages and sports, of the six Celtic nations – Ireland, Scotland, Wales, Cornwall, the Isle of Man and Brittany.

Last year’s event was hailed as an outstanding success, when visiting performers were effusive in their praise of all things Donegal. And there’s so much to look forward to again next week.

Here’s your guide to the International Pan Celtic Festival programme:

The Festival runs from Tuesday to Sunday, April 23rd to 28th, and boasts a packed programme of themed concerts, music, song and dance workshops and competitions, talks, storytelling sessions, Celtic language workshops, street pageantry, spectacle and drama.  Some 300 international performers will travel to Letterkenny for this very special event, no doubt evoking memories among many of the townspeople of the glory days of the much loved Letterkenny International Folk Festival, which incidentally, was founded 50 years ago this year.

In order to encourage as many people as possible to enjoy the event, the Pan Celtic Festival organisers are offering Special €10 All Day Tickets which enable admission to all festival events in any one day.  They are available now at An Grianán Theatre Box Office T: 074 9120779.

The Festival will be Opened officially by popular TG4 presenter and Falcarragh native, Caitlín Nic Aoidh, at special Opening Night Concert, which will feature performances from each of the participating Celtic nations, at the Mount Errigal Hotel, on Tuesday night, April 23rd at 7.30pm.

A special Oíche Ghaelach, hosted by the Letterkenny Branch of Comhaltas Cheoltóirí Éireann, will commence at 9.30pm. Admission is Free of Charge and people are encouraged to come along and welcome our Pan Celtic Festival visitors to Donegal.

There will be much to look forward to over the following five days and nights. An Grianán Theatre will host some of the Festival’s most highly anticipated competitive events and concert performances. These include the prestiguous Pan Celtic International Song Contest on Thursday night, April 25th and the spectacular Pan Celtic Choral Concert on Friday night, April 26th  as well as the Traditional Singing competitions on Wednesday afternoon, April 24th.

Among the perennial Festival favourites are the special Festival Club variety concerts, hosted by the individual visiting Celtic Nation groups.

The first of these, the Breton Night, takes place at the Mount Errigal Hotel on Wednesday, April 24 from 8pm. This night of spectacle will feature performances by the 30 strong Pipes, Bombards and Drums band, Bagad Bleidi Kamorah, the 20 member Cercle de Vannes Dance Ensemble, Ensemble Gens Cambrina Harp Quintet, the Hent Telenn Breizh Singers Quartet and the Kerdin en Avel Traditional Breton Band. The Breton groups are renowned for the beauty and detail of their exquisite traditional costumes and their dedicated Festival Club Night is not to be misssed. Nor is their Exhibition of Traditional Breton Crafts, which will be on display at An Grianán Theatre, throughout the Festival. 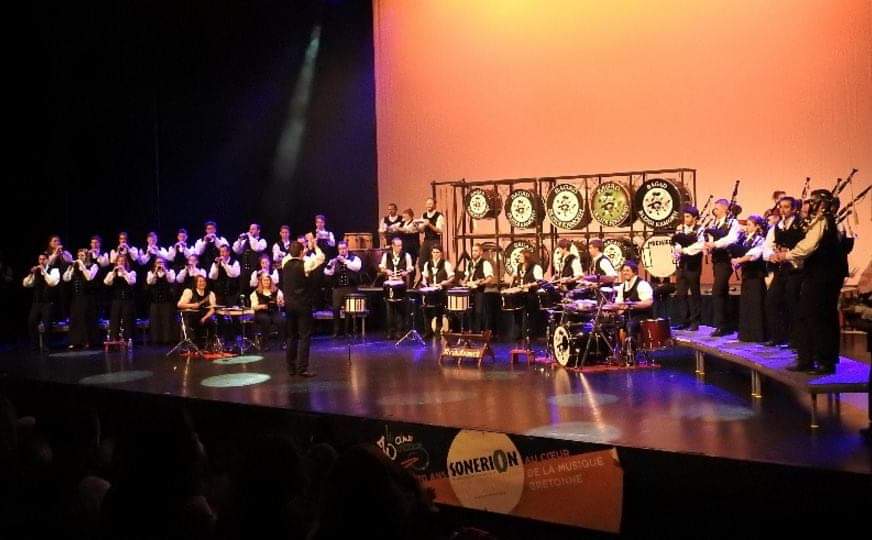 Three further visiting Celtic Nation Nights will take place at the Mount Errigal Hotel, over the course of the Festival. On Thursday, April 25th, it’s the turn of Cornwall and the Isle of Man; Friday, April 26th  is Wales Night and is a must see for choral music lovers, while on Saturday, April 27th , it’s the turn of the Scots. 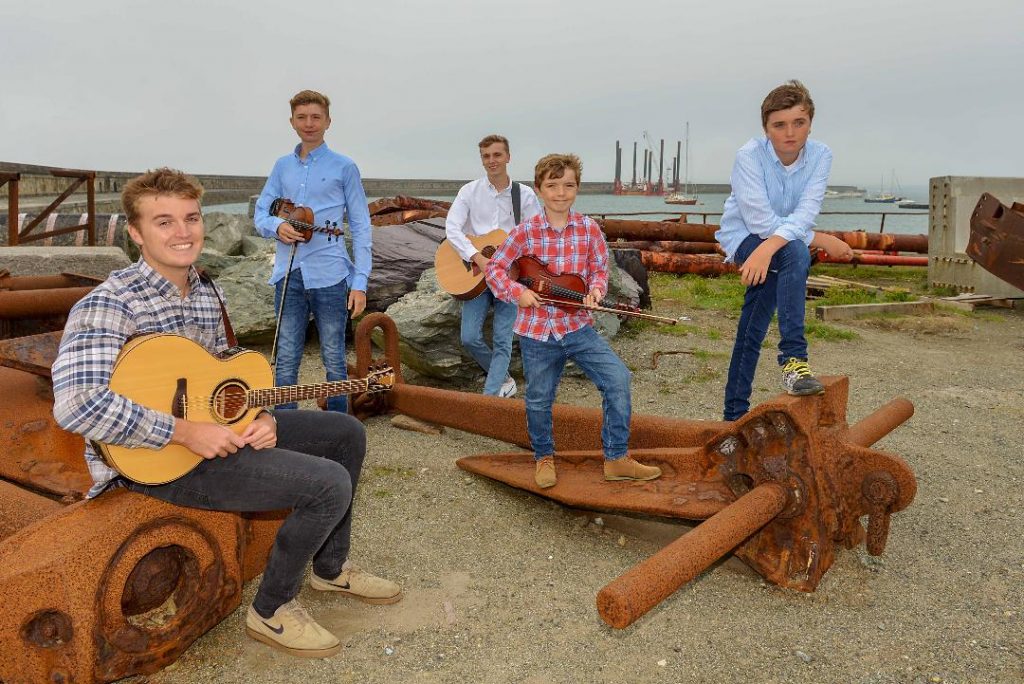 Admission to each of the Celtic Nation Nights is €10 and tickets may be Purchased or Booked in Advance at the An Grianán Theatre Box Office, or purchased at the Door, on the night.

The Festival will take to the streets on Friday afternoon, April 26th, with the Pan Celtic Parade, from An Grianán Theatre to the Courtyard Shopping Centre at 2.00pm.  The Parade will feature marching bands, dancers and musicians from the six Celtic nations, as well as special appearances by Inishowen Carnival Group and the Carndonagh Brass Band.

Saturday, April 27, is Lá na gComórtas, the Inter-Celtic Competitions Day. For the travelling performers, this is the biggest day of the Festival, the day the various choirs, vocal ensembles, solo musicians and duets, across a range of instuments, go head to head in Inter-Celtic competition. The competitions will run from 10.30am at Coláiste Ailigh, Knocknamona. The quality the performances and the level of entertainment will be of the highest order.

Details of further Pan Celtic Festival events, such as the Celtic language classes and workshops series at the Central Library and the Mount Errigal Hotel,  the Líonra Leitir Ceanainn Irish language events at An Grianán and at Caifé Moonshine,   the lecture on Tristan and Isolde and  the Arthurian Cycle of Celtic legends at the County Museum, the hugely popular Scottish Céilí event, the Inter-Celtic Dance Competition, the Celtic Harp workshops and recitals, camogie competitions, outdoor theatre performances and special religious services, are all to be found in the Festival Programme, which may be downloaded from the Pan Celtic Festival website, www.panceltic.ie

Your guide to enjoying the best of Pan Celtic Festival in Letterkenny was last modified: April 26th, 2019 by Rachel McLaughlin
FacebookTweetLinkedInPrint
Tags:
CultureeventsMUSICPan Celtic FestivalThings to do