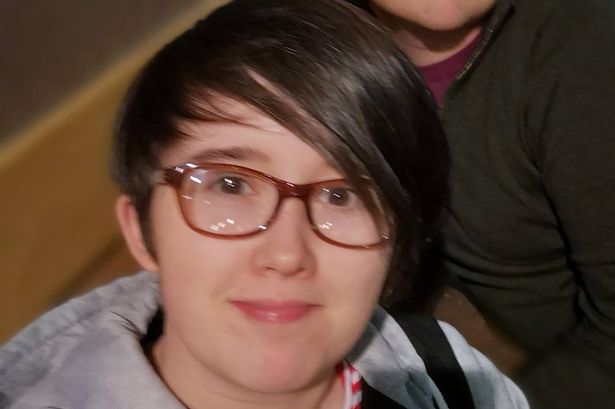 A 57-year-old woman has been arrested in connection with the murder of journalist Lyra McKee in Derry.

The PSNI said the woman is being held under the Terrorism Act.

It comes as the so-called New IRA admitted responsibility for the murder.

“Major Investigation Team detectives have arrested a 57-year-old woman under the Terrorism Act in connection with the murder of Lyra McKee in Creggan in Derry,” a PSNI spokesperson said.

“She has been taken to Musgrave Serious Crime Suite.”

On Sunday, two teenagers aged 18 and 19 arrested in connection with the young journalist’s death were released without charge.

Lyra was shot in the head during disturbances in the Creggan last Thursday.

Detectives from the PSNI continue to appeal for help from the local community in Creggan.

Detective Superintendent Jason Murphy said: “We have received very positive support from the community but we need to convert this support into tangible evidence that will enable us to bring Lyra’s killers to justice.

“We will continue to work positively and sensitively with the local community to achieve this.

“We do not need to hold on to your phone, we have necessary equipment that will allow us to download the footage quickly. Alternatively, you can use the Major Incident Public Portal at www.MIPP.police.uk to upload footage or to tell us what they know.

“I know there will be some people who know what happened but are scared to come forward but if you have information, no matter how small, please contact detectives in the incident room on 101 or via the Crimestoppers charity on 0800 555 111 which is 100pc anonymous and gives people the power to speak up and stop crime.”

McKee was shot in the head by suspects linked to the New IRA, who have since claimed responsibility for her death.