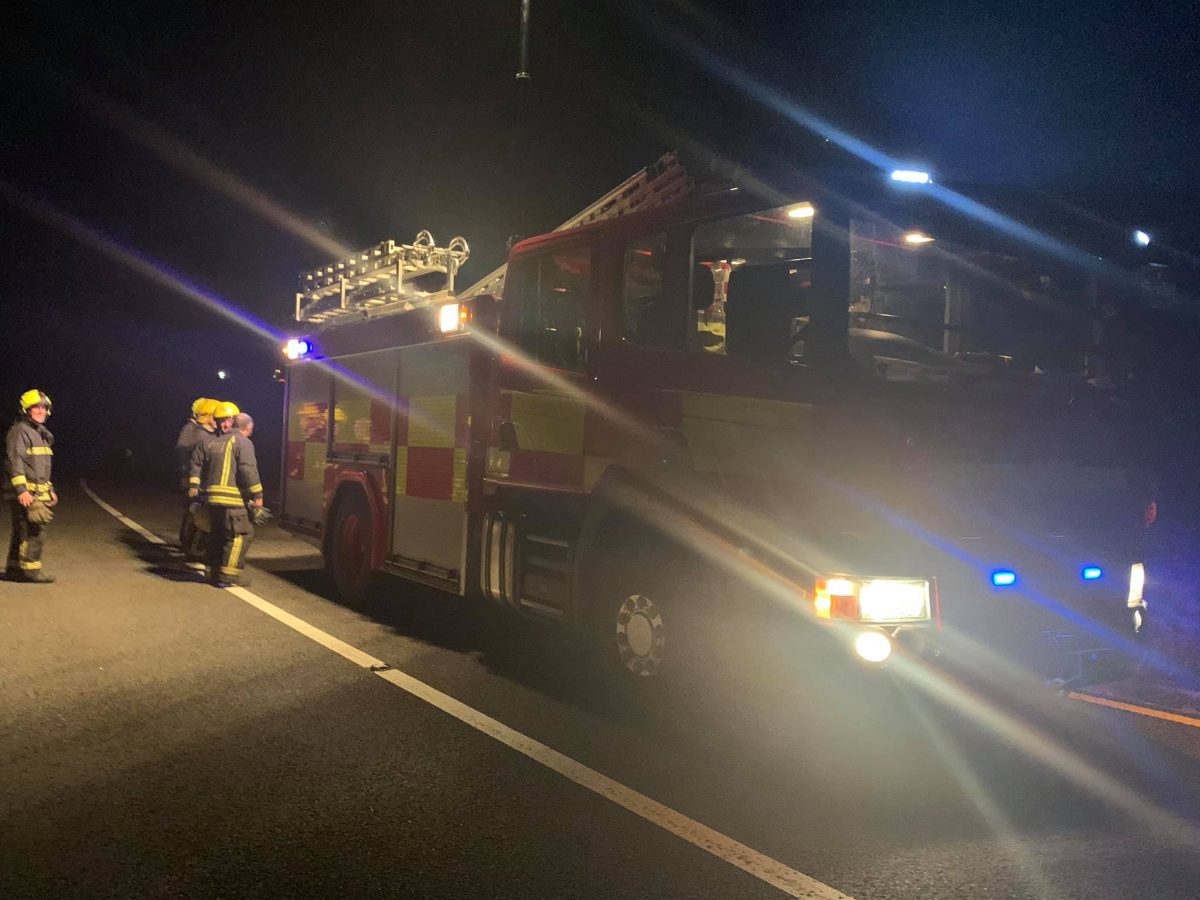 Firemen involved in battling the wildfires which ravaged in West Donegal have thanked the public for their kindness.

In a heartfelt letter from the Donegal Firefighters Association, officers thanked anyone who helped them in any way.

Firefighters from across Donegal put in 18-hour shifts in many cases after the fires started in Loughanure and Annagry at 6am on Monday morning.

Secretary of the DFA, Michael Purtill, said he saw many acts of generosity towards firefighters.

He said “The Firefighters Association would like to greatly thank all those involved. The fires themselves had been happening over the weekend and the fire service ensured that all resources that were available went towards it.

“All the firefighters that were involved in the fire would like to thank all the local people that helped, all the businesses that decided not to charge for a bit of food or a bottle of water.

“Personally, I saw a woman in the shop buying all the bottled water, the shopkeeper asked why and she said it was for the firemen.

“This was a real community disaster that drew in others from all around Donegal and without doubt, in the end, had a successful outcome. This shows the spirit of our communities. The army helicopter and the private helicopter were a much-needed addition to the outcome.

“We want to thank the people of Dungloe, the civil defence, Meveagh fire service, the Army, local people and surrounds for their assistance and help.”