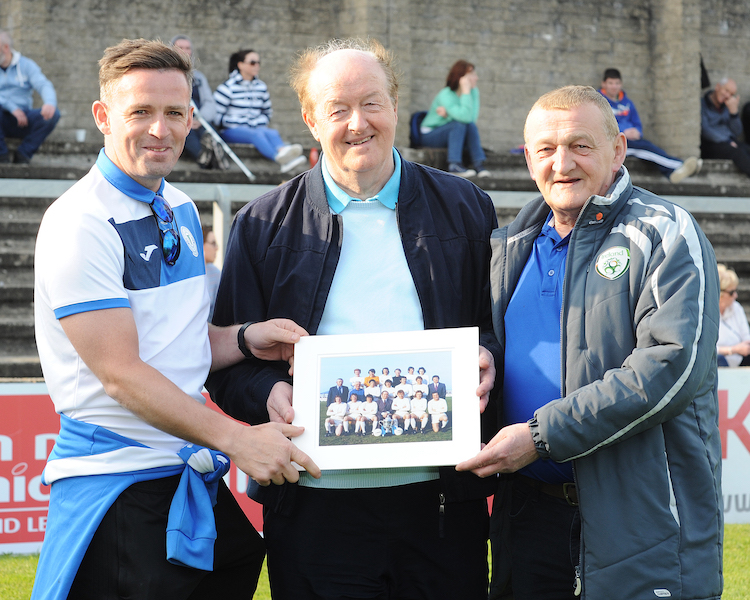 Finn Harps is celebrating the 50th anniversary of the club’s entry into the League of Ireland this year.

To mark the milestone, are hosting a celebration dinner in Jacksons Hotel, Ballybofey on Saturday August 17.

Finn Harps legendary goal scorers Brendan Bradley, Con McLaughlin and Kevin McHugh got together to launch the start of the celebrations.

It will be a night to celebrate not only the milestone, but to pay tribute to past players who have represented the club during those 50 years.

On the night rare video footage will be shown along with interviews with some of the players who have represented Finn Harps.

It will be an ideal night for past players and supporters to mix and recall past matches, memories and players.

There will be a limited amount of tickets on sale.

Details of how to obtain your tickets for this event will be released shortly.