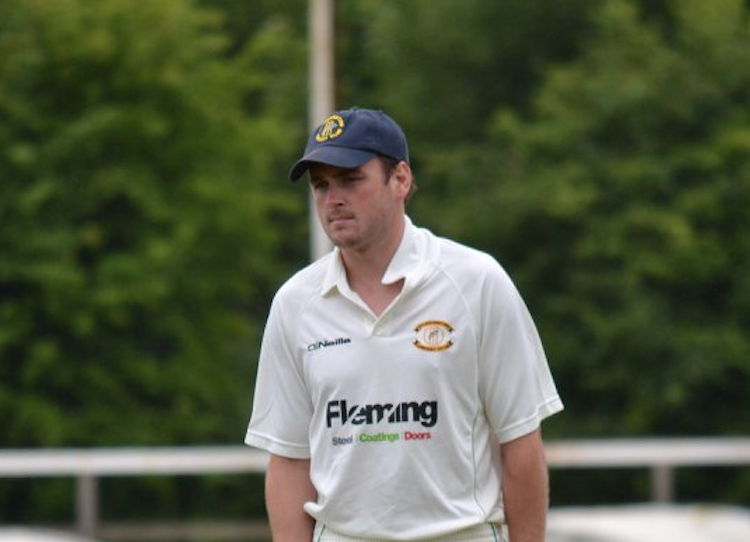 The Saints are on the rise again with some positive young talent at the disposal of captain Michael Rankin (pictured).

St Johnston have added 19-year-old South African Jacques Moss to their ranks in the last week. Moss can be expected to be close to the top of the batting order and is said to be dangerous with the ball too.

St Johnston will hope that Moss can be present for the season opener against Ardmore.

Over the closed season, David Anthony and Kevin Martin have returned to St Johnston having spent the 2018 season with Ardmore – adding more intrigue to tomorrow’s game.

Ardmore, who were relegated from the Premiership last season along with Fox Lodge, are tipped as one of the leading teams in the Championship for this year.

But St Johnston will go to the Bleachgreen aiming to start the season on a winning note tomorrow.

St Johnston are really looking to the future. For instance, Martin’s return is not just as a player as he has taken on the role of Development Officer/Head Coach at the club.

The likes of Rankin – son of St Johnston stalwart and Irish Senior Cup winner Ian Rankin – are leading the charge as the Saints look to make further headway.