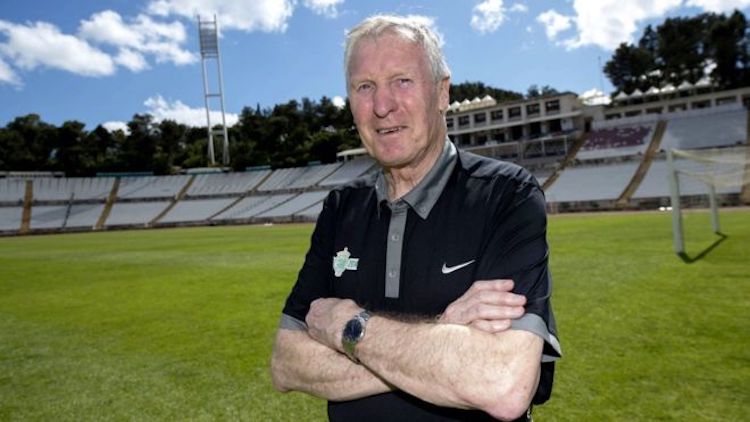 Declan Bonner was midway through his Leaving Cert in 1983 when the course of his life was altered by events in Glasgow.

A teenager at Rosses Community School, Bonner was buzzing through his exam papers, safe, he thought, in the knowledge that he was about to embark on a dream career.

That Easter, after a series of trials, Bonner was told that a two-year contract at Celtic would be waiting for him post-exams.

Celtic sold Charlie Nicholas to Arsenal against the wishes of manager Billy McNeill. The anger from McNeill saw him leave Celtic and take on the role of manager at Manchester City.

McNeill’s departure scuppered Bonner’s hopes and dreams of signing with the Hoops.

But Bonner never lost his admiration for McNeill, captain of Celtic when they won the European Cup in 1967. McNeill, who made over 800 appearances for Celtic, passed away aged 79 this week.

“I was aware of Billy, who he was and what he was,” Bonner said.

“He was a massive figure in Celtic and, of course, he was well respected.

“Being the captain of the team that won the European Cup always meant he would have a certain standing. But he had a massive presence about him anyway. Billy was a gentleman. He was a nice man, very respectful. Billy was an iconic presence at Celtic.”

That winter, Bonner was playing in the National League with Donegal, who won the Ulster Championship just weeks after Bonner completed his exams.

Bonner had never played soccer until he rocked up at Rosses CS, but within two years he was on a school team that won an All-Ireland title and he captained the Irish youth team, managed by Liam Tuohy.

“I was over on trial first and it took off from there,” he said.

“I went to school in Rosses and Celtic was the number one team. Celtic was basically the team for everyone in the Rosses and Gweedore.

“There was a strong affinity with Celtic, but the fact that Packie (Bonner) was there helped it even more.”

Bonner did play for Finn Harps in the League of Ireland, while also carving out a successful career with Donegal. 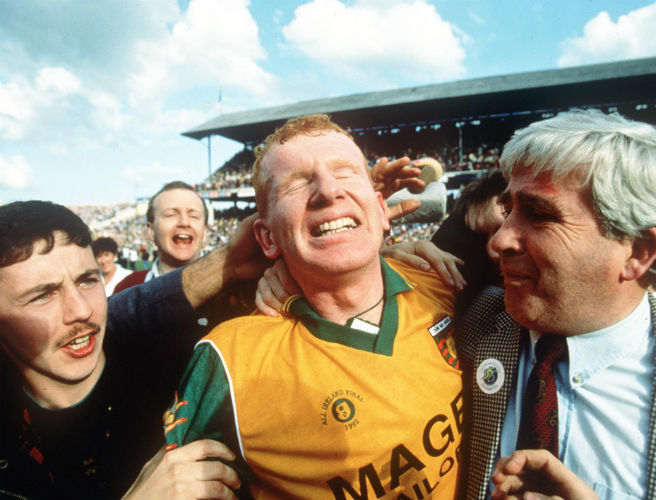 But for a different story at Celtic Park in the spring-summer of 1983, his own tale could have gone on an entirely separate route.

“I was doing my Leaving Cert, but had the deal more or less done at Easter,” he said..

I had a two-year contract and had met one-to-one with Billy in his office. He told me to go back, do my exams and get over again that summer.

“By the time I was half-way through my exams, Billy had gone to Man City.

“At that stage, I thought my career was mapped out. It didn’t materialise and by the end of ’83 I was back playing with the Donegal seniors in the National League.”

Packie Bonner, in his autobiography, The Last Line, outlines how he feels that Bonner – who was sent over to Celtic by Rosses CS manager Paddy Murray to stay with the Donegal-born goalkeeper, while on trial – could have made it. 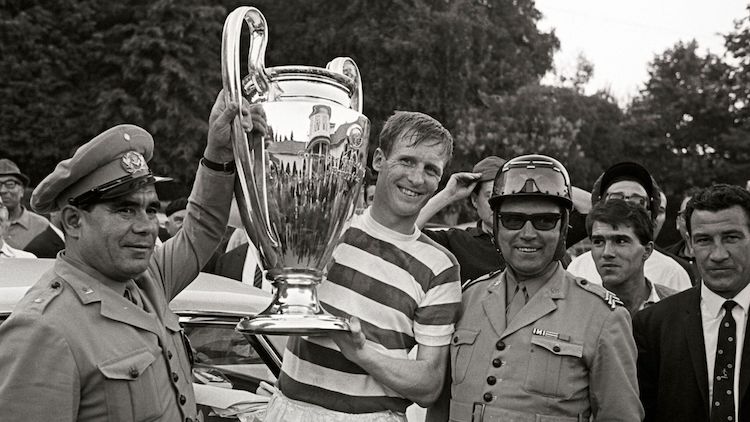 The legendary Irish number 1 wrote: “Declan was a gifted player in both GAA and soccer and, in truth, could have, some would say should have, had a career at Celtic.

“He was only seventeen, but had impressed with his ability and hunger for the game.”

Nine years after his Celtic dream died, Bonner was living another dream, as he played on the first Donegal team to win an All-Ireland. In the crowd at Croke Park that fabled September Sunday was one Billy McNeill.

“Billy was in Croke Park the day we won the All-Ireland in ’82,” Bonner said.

“And we met him a year later when we were in Glasgow with the Sam Maguire. 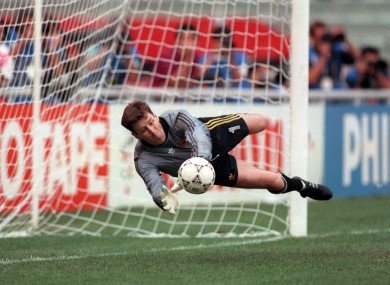 “Billy owned a couple of bars in Glasgow at the time. We had a good chat about it. He remembered me and he had been back as Celtic manager for a while himself again by that stage.”