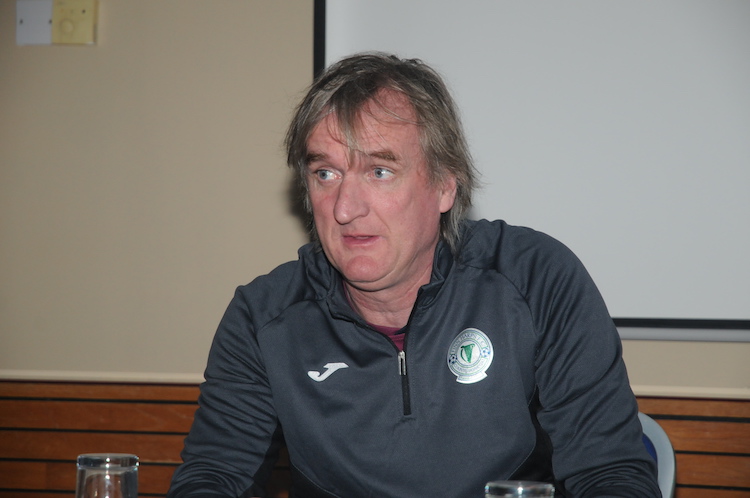 Finn Harps manager Ollie Horgan admitted that last night’s draw in Sligo felt like a defeat for his side.

Harps looked on course for a first League win of the season as Sean Boyd’s goal set them on their way, but a last-minute penalty by Ronan Coughlan earned Sligo a share of the spoils.

“With the predicament we’re in, we needed to get three points,” Horgan told Ocean FM’s Austin O’Callaghan.

“All in all, we had ten defeats in a row. We’ve lost games late in minutes so at least we got a point.”

Harps had lost their previous ten League games and might well have taken a first three points since their top-flight return.

Horgan said: “I thought we played quite well in the first half. Sligo changed formation and went more direct in the second half. They caused us a lot of problems.

“We had a great chance to go two-nil up when Caolan McAleer went through and mis-hit it.”