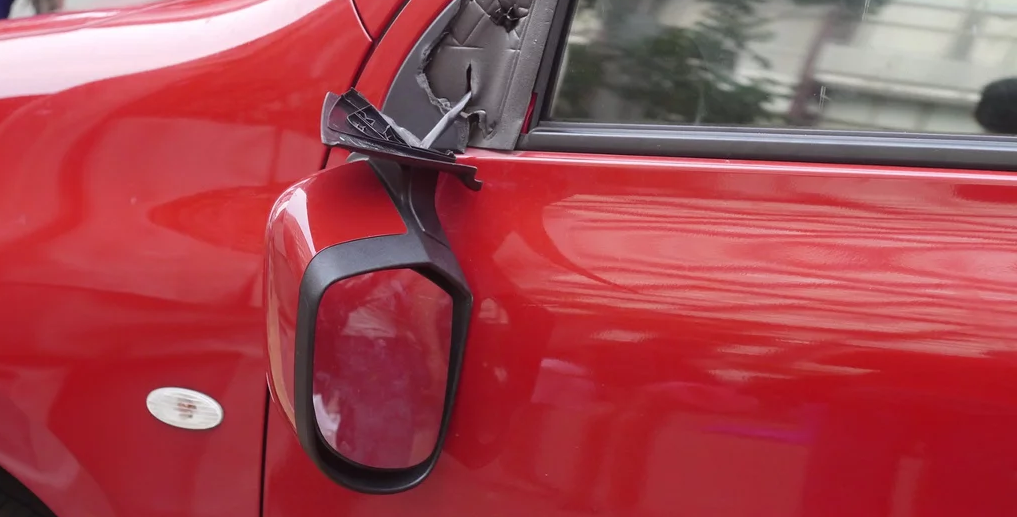 written by Rachel McLaughlin May 1, 2019

Gardaí are appealing for information in relation to a series of criminal damage incidents in Letterkenny last week.

Cars were damaged and home sheds were targetted in separate incidents between the 24th and 26th April.

In one case, a car was damaged while parked in the driveway of a private residence on Wednesday night last.

The windscreen was smashed and the wing mirror on the driver’s side was broken off the car at Beechwood Road, Letterkenny.

The incident is thought to have occurred between 10pm on Wednesday 24th April and 7am on Thursday 25th April.

On the same night, two vehicles were damaged outside a home at Ard O Donnell.

On Friday, a garden shed was damaged at a home in Whitethorn Close in the Gortlee area of Letterkenny.

Gardaí are appealing for information on a group of youths which were reported in the area at the time of the damage, between 4.30pm and 5pm.