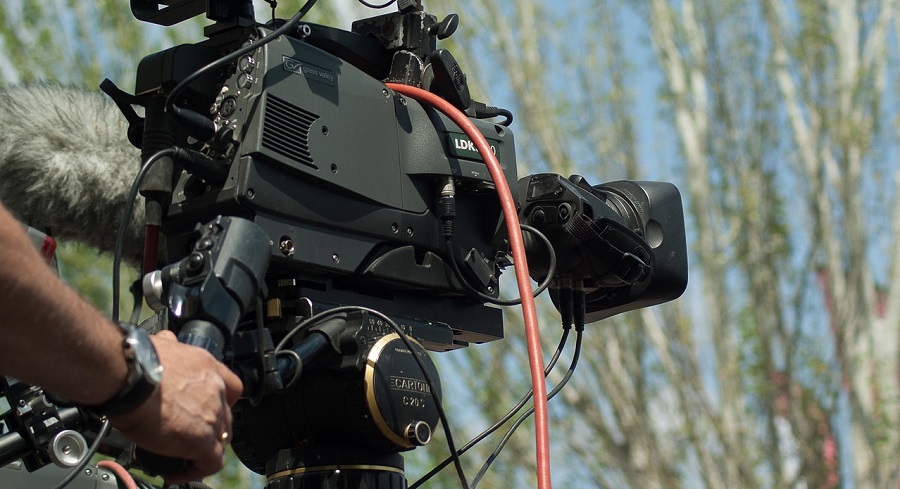 That’s a ‘wrap’! Donegal doc and TV series to benefit from film fund

written by Rachel McLaughlin May 2, 2019
FacebookTweetLinkedInPrint

Two film projects in Co. Donegal have been announced among the recipients sharing a €2m regional fund for the West of Ireland.

The Western Region Audiovisual Producer’s Fund (WRAP) fund has today revealed that a new documentary and a TV series will be supported during shoots in Donegal.

A documentary called ‘Screamers‘ will be filmed in Donegal and Sligo and is in pre-production with Dot Television and Marcie Films.

The €2m WRAP fund is an initiative of the Western Development Commission (WDC) and Galway Film Centre, set up to encourage the film, television drama, animation and gaming sectors in the West of Ireland.

Its aim is to support local talent and increase the economic impact of the industry in the region. Run in association with the local authorities of Clare, Donegal, Galway City, Galway County, Mayo, Roscommon and Sligo as well as Údarás na Gaeltachta, WRAP will ensure investment in the sector until 2020.

It is anticipated that the projects backed by WRAP funding so far will generate in excess of €4m spend in the region generating a significant return on investment of 8:1.

The WRAP Fund is also the only funding project in the Republic of Ireland which is open to the games sector. The deadline for applications for funding in the games sector was March 8, 2019 and an announcement of the games funded will follow once they are selected.

Sarah Dillon, Development Manager of the WRAP Fund, said: “We are delighted to be announcing the projects in receipt of investment and it is exciting to see the calibre of applications we are receiving. This is reflective of the general standard over the last few years in Irish film, television and animation with Irish talent making its mark on a global stage at the world’s leading film festivals.

“WRAP is delighted to give a platform to local talent telling stories. WRAP is focused on continuing to drive the success and growth of the screen industries in the West through targeted strategic support with the backing of our stakeholders.”