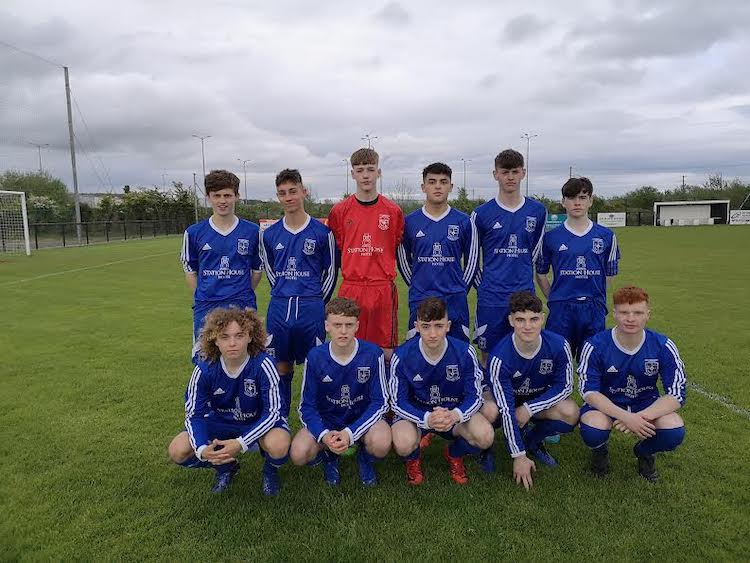 Youth League – Letterkenny come from behind to defeat Fanad

written by Chris McNulty May 2, 2019
Facebook0Tweet0LinkedIn0Print0

A strong performance from Letterkenny Rovers in the final half hour saw them come from behind to defeat a determined Fanad side 6-2 in the Donegal Youth League at a crisp Leckview Park on Wednesday evening.

Games between the two are historically hard-fought affairs and this proved no different.

It was Fanad who started the brighter with John Friel firing narrowly over after just three minutes.

Fanad took the lead on seven minutes when Liam McGrenaghan rattled home a penalty after Friel’s cross was adjudged by referee Mick Lagan to have been handled by Thomas Keys and he had no hesitation in pointing to the spot.

That lead was short-lived though as Rovers drew level just two minutes later with their first meaningful attack. Conor O’Donnell won possession in the middle of the park before teeing up Jack Dwyer and his inviting through ball was latched onto by James Kernan and the energetic striker slotted home off the inside of the post.

Chances were at a premium for the remainder of the opening half with McGrenaghan screwing an effort just wide from the edge of the box while Rovers–although dominating possession–created very little with the nearest they came was when Kyran Coyle headed just over from a Joel Gorman freekick, 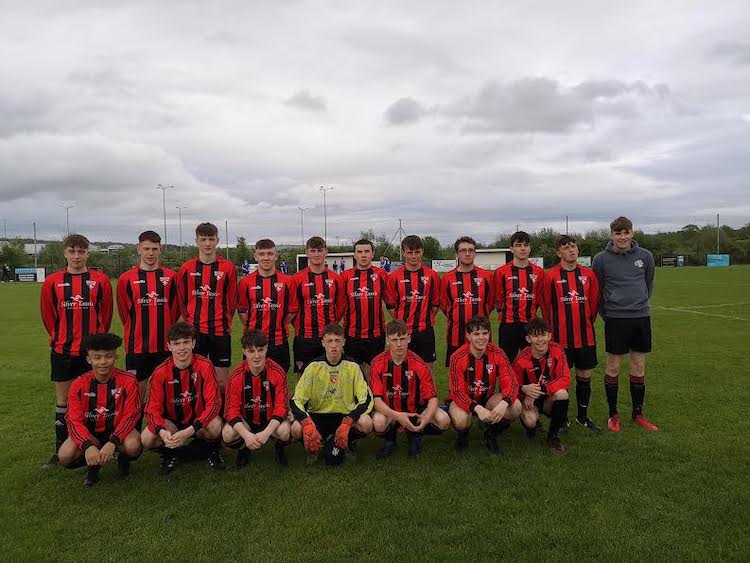 The tone for a much livelier second half was set after just ten seconds when Fanad retook the lead when a Fanad attack down the right hand side saw Ronan Sweeney cut in and fire home with a sweet left footed effort giving home goalkeeper Aaron Hepburn no chance.

Rovers though had chances through Kernan (twice) and Coyle to level before the games turning point came on 57 minutes,

Fanad had a great chance to extend their lead but Shaun Kerr headed over when well-placed and Rovers took full advantage on 64 minutes.

After sub Nathan Plumb had missed a great chance to level it Jack Dwyer fired home after some good play by sub Dylan Doogan who impressed when entering the fray,

Rovers then went in front just moments later when Jonathan Coady netted with a superb left footed effort giving Dan Kerr no chance in the visitors goal no chance.

Rovers had a number of chances to extend their lead while Fanad were happy to hit on the counter and it wasn’t until the 84th minute that Rovers could breathe easily.

Plumb did get on the mark when being teed up by Gorman before further goals late on through a Gorman header and Plumb, with a fantastic finish, wrapped up the win as Rovers deservedly made it three from three.