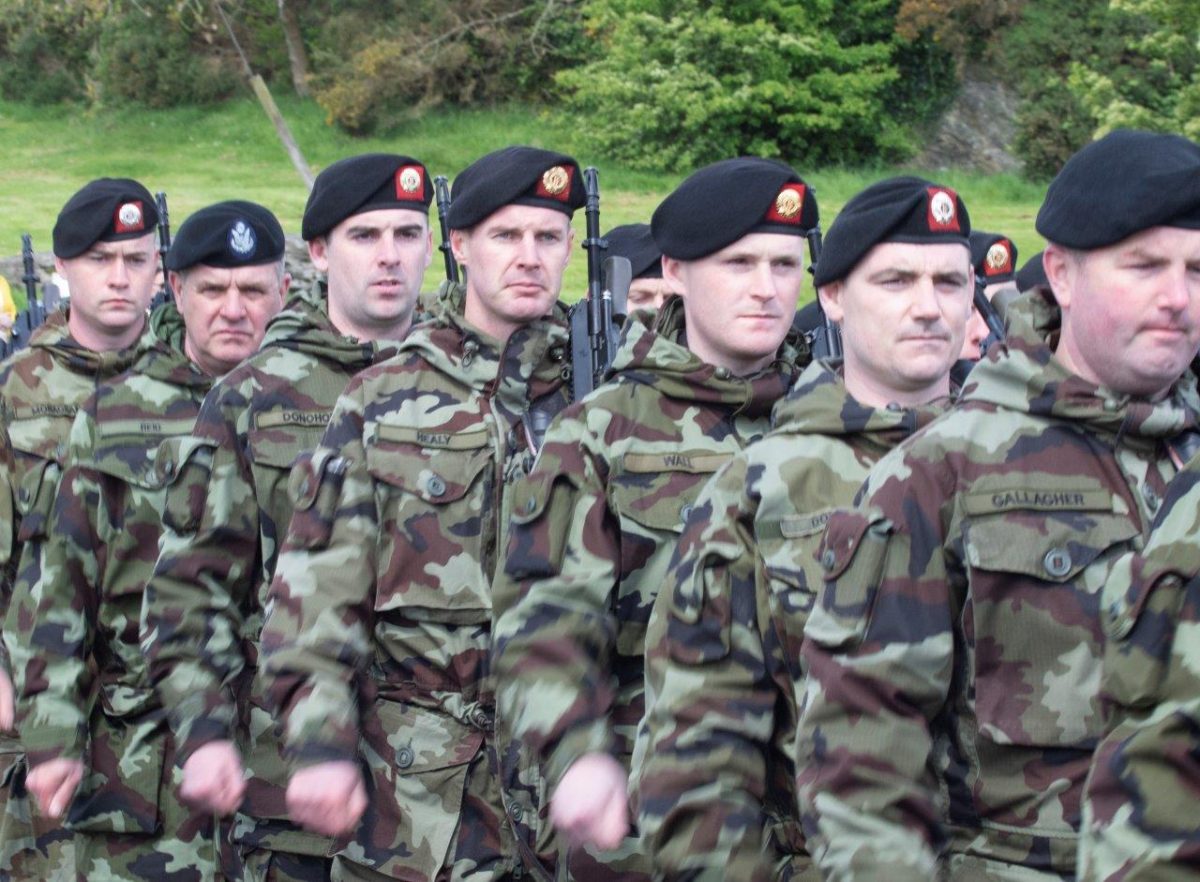 Over 400 men and women of the Irish Defence Forces paraded through Letterkenny on Friday morning ahead of their six-month deployment to South Lebanon.

The 114th Infantry Battalion faced a review at 11am by Defence Minister Paul Kehoe TD and Chief of Staff of the Defence Forces Vice Admiral Mark Mellett DSM.

Four hundred and fifty troops will rotate to South Lebanon in what is Ireland’s largest overseas deployment to a single mission area.

The Unit then paraded through the town before being dismissed at Letterkenny Community Centre.

Crowds turned out in numbers to see the Letterkenny parade. Catch some of the best moments in pictures below.