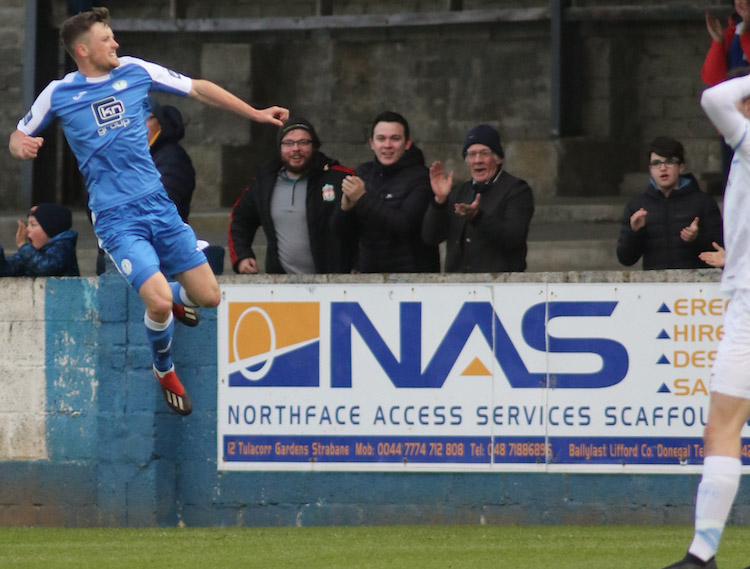 Ollie Horgan says Finn Harps need to ‘kick on’ after bagging a first League win of the season last night.

Two goals from Caolan McAleer and another by Nathan Boyle gave Harps an impressive win over the Students at Finn Park.

“We probably deserved those three results. We need to pick up a hell of a lot more to have any hope of getting up the table. We need to kick on.

“It’s three points. We’d prefer to have them earlier in the season. That’s the nature of this Division. It’s a very strong Division.” 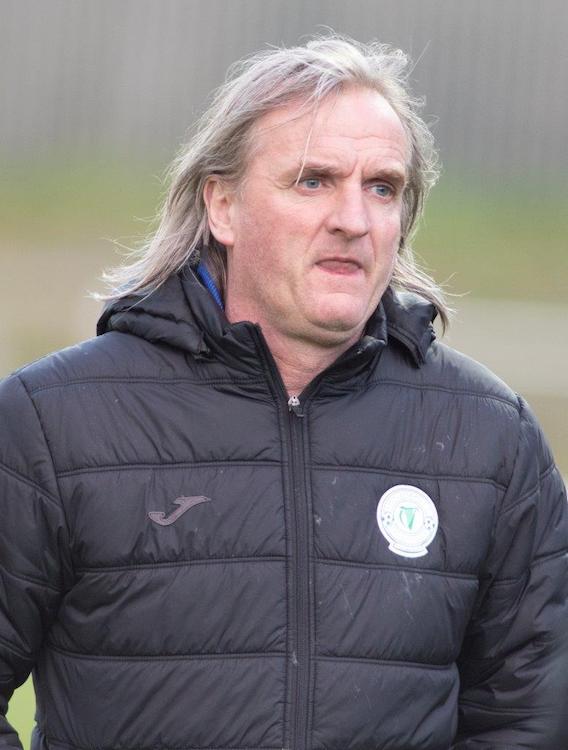 It was a first League win in 16 attempts and no more than Harps deserved in front of 753 at Finn Park.

Horgan said: “The third goal gave us a cushion. They gave us a difficult time in the last 20 minutes. I felt that we deserved it.

“The first goal was crucial. It hit the post and went in as opposed to other weeks. We needed that rub of luck.”