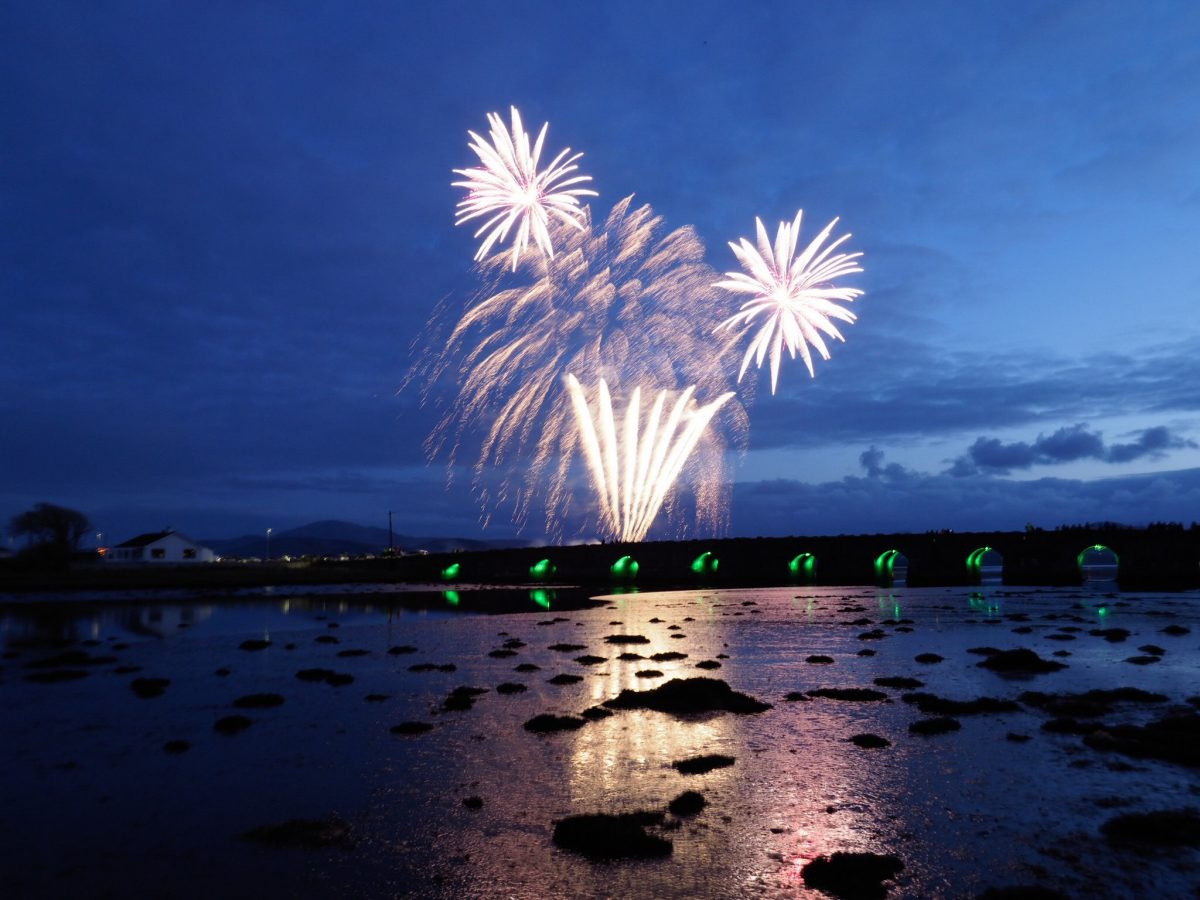 Star Wars fever descended on Malin Head on Saturday as the inaugural ‘May The Fourth Be With You’ festival got underway.

The event – funded by Failte Ireland and organised by Explore Inishowen CLG – is celebrating the filming of Star Wars Episode VIII: The Last Jedi, in the peninsula.

The festival’s opening day included a host of fun activities for all ages and sought to capitalise on the enthusiasm for the movie series, following filming for recent Star Wars films in locations along the Wild Atlantic Way.

As darkness ascended over Malin Head, a firework display light up the sky to the amazement of fans from across the globe commemorating the Star Wars Universe.

Check out some of the best moments from Clive Wasson below.

Star Wars festival gets underway in Donegal with firework display – Pic Special was last modified: May 5th, 2019 by Shaun Keenan