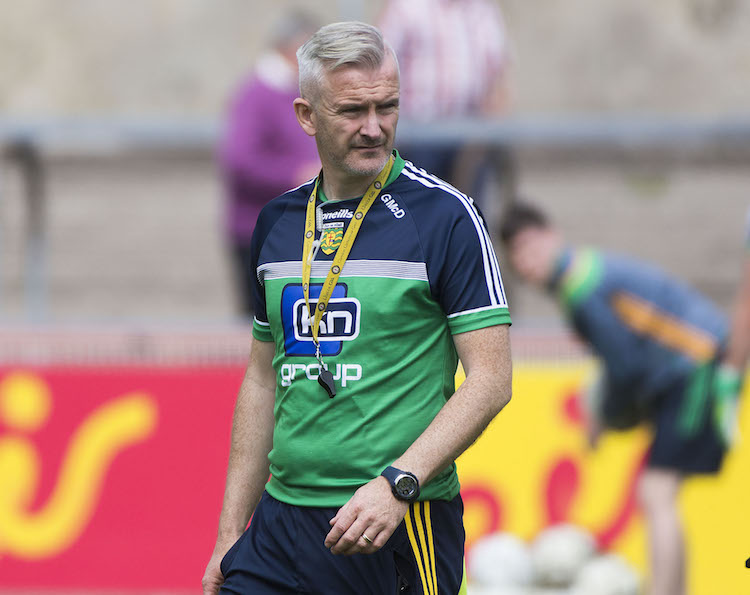 written by Chris McNulty May 6, 2019
FacebookTweetLinkedInPrint

Donegal’s U20s begin their 2019 season when they face Mayo in the League this afternoon in Ballina (throw-in 3pm).

Gary McDaid’s team will face Fermanagh in their Championship opener at the end of June.

First, though, they take on Mayo, Roscommon and Tyrone in Group 2 of the League.

On Sunday-week, Donegal tackle Roscommon at Dr Hyde Park – in a curtain-raiser to Roscommon v Leitrim in the Connacht SFC – while they meet Tyrone at Brewster Park in a prelude to Donegal’s Ulster SFC clash with Fermanagh on May 26.

The likes of Peadar Mogan and Paddy Dolan, who played Dr McKenna Cup with Donegal’s seniors in January, will lead the way for Donegal.

McDaid is unable to call on Donegal senior ace Oisin Gallen, who is eligible for the U20s, but the MacCumhaills forward suffered a shoulder injury last week.

Brian Diver has yet to come back from a cruciate injury, while McDaid and company have some other injury concerns to contend with ahead of this afternoon’s game.