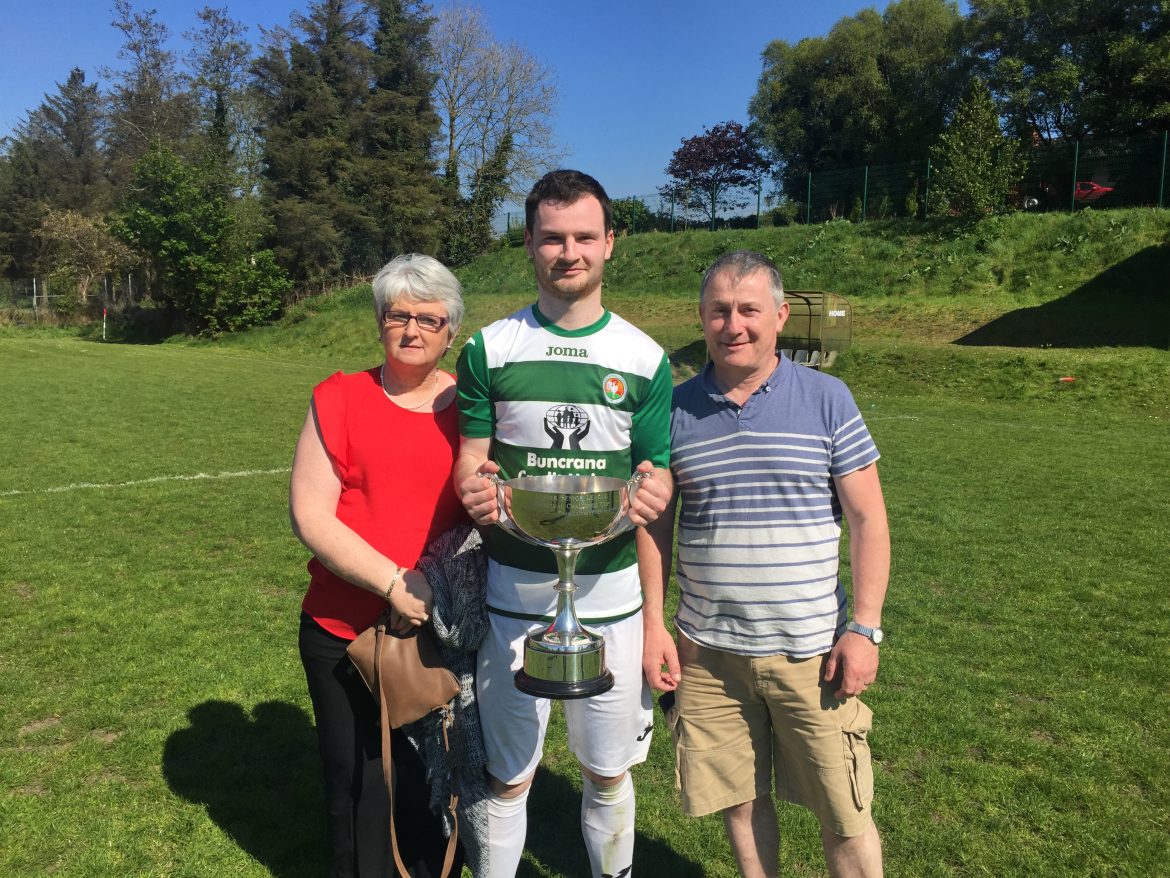 written by Chris McNulty May 7, 2019
Facebook0Tweet0LinkedIn0Print0

Two Donegal footballers have been named in the Republic of Ireland Amateur squad for the forthcoming Jersey FA Tournament.

Cockhill Celtic’s Peter Doherty (pictured above) and Buncrana Hearts’ Kieran McDaid have been named in the squad.

The tournament takes place from May 23-27 next. 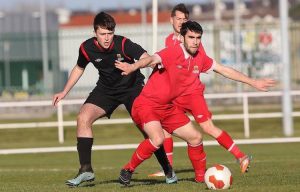 Doherty and McDaid are included in a 20-man panel with seven standby players also listed. 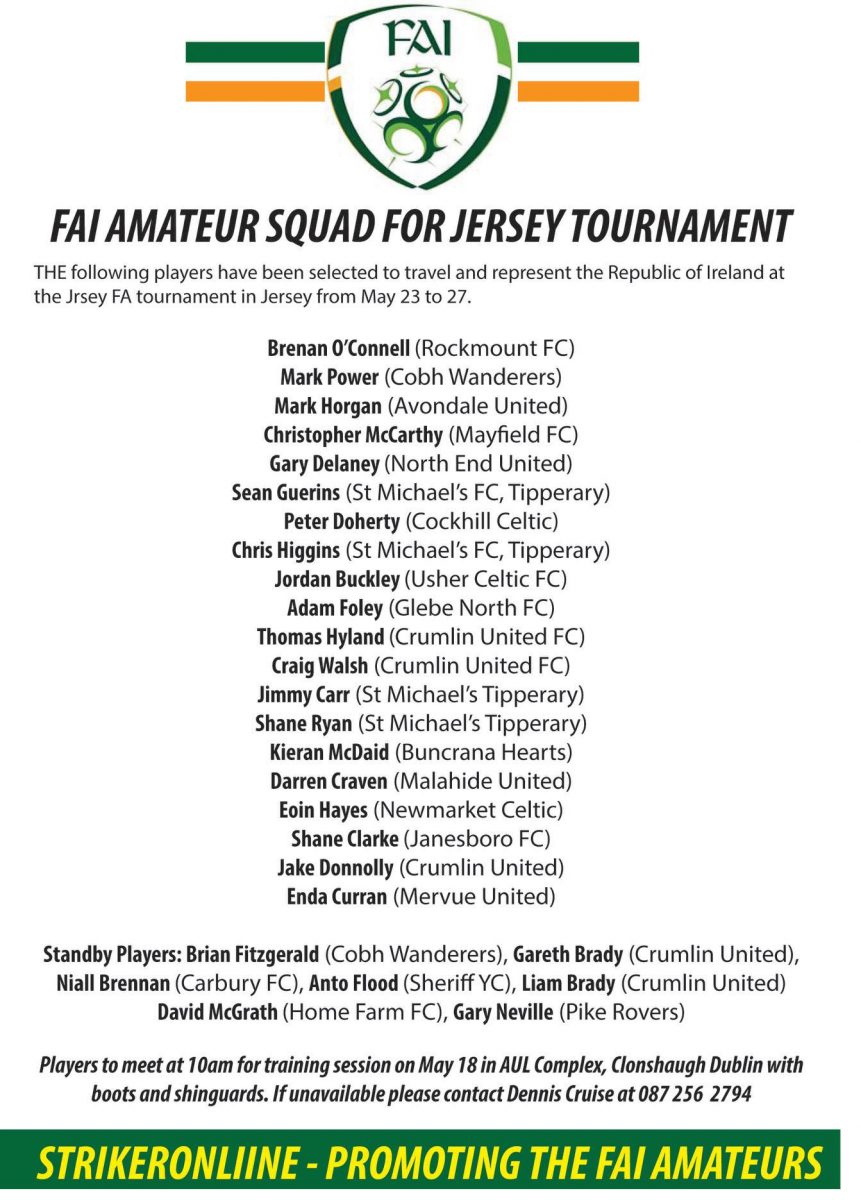