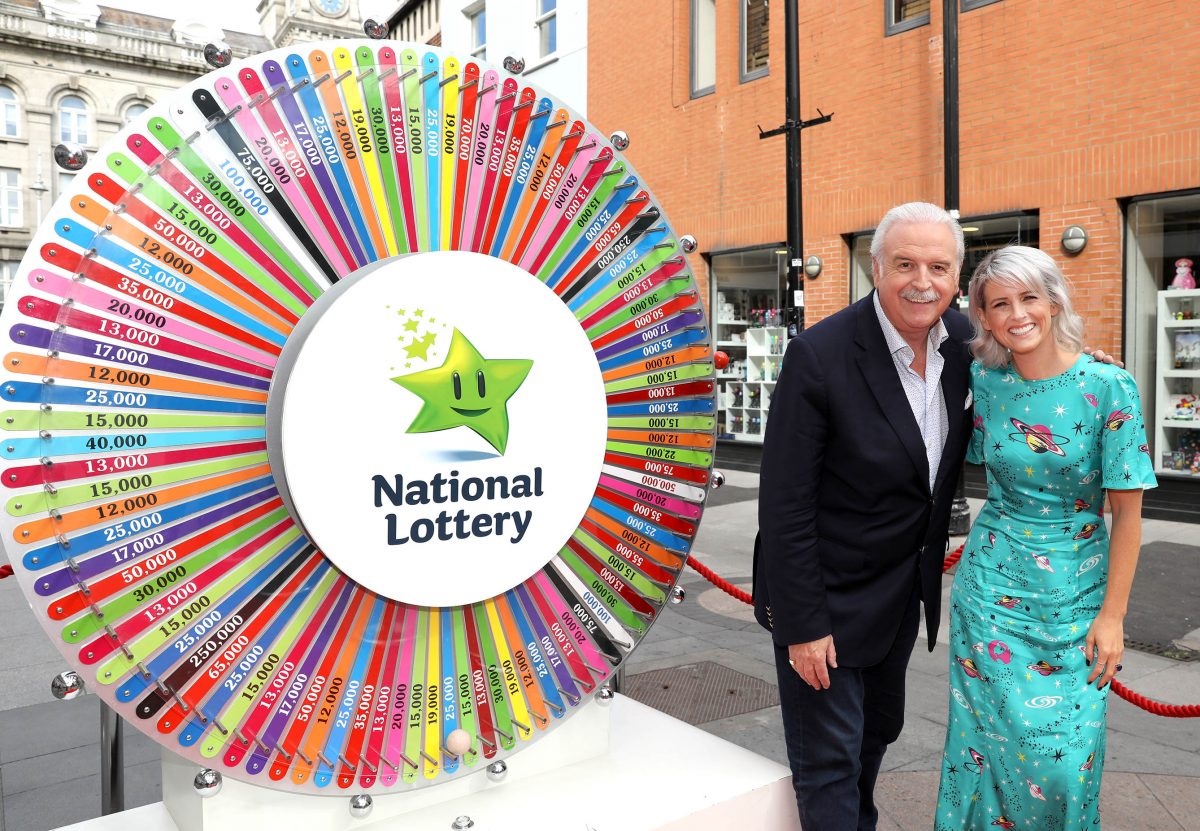 written by Rachel McLaughlin May 7, 2019

Buncrana woman Afke Barr has had a wonderful change of fortune just months after a fire almost destroyed her family business.

Afke will be the next local person to appear on RTE’s Winning Streak and follow in the footsteps of a long line of Donegal players this year so far.

Afke, who is the wife of Buncrana draper John Barr, was given her winning gameshow ticket following a tragedy at the family business in February. The well-known store was burnt down in a fire which also damaged the Buncrana Plaza on Main Street.

Thanks to help from the Buncrana community, the John Barr Drapery Store business shortly reopened at another premises. Afke received a good luck card, containing a lucky Winning Streak ticket, which was the very one that was pulled out by Winning Streak presenters Marty Whelan and Sinead Kennedy.

There was an outpouring of emotion from all in Buncrana who were delighted to see Afke Barr being called to appear on the show and she has had incredible support from the entire community who wish her all the best.

Afke Barr is originally from the Freisland in the Netherlands but has lived in Ireland for 33 years.  She met her husband John in Listowel at the All Ireland Fleadh and got married in the years that followed and now, 33 years later, the pair have two daughters in their twenties, Caoimhe and Orla.

Afke will be surrounded by her close friends and neighbours in the RTÉ studios on Saturday evening and she hopes that her family’s luck following the fire is about to change with a big win on the show.

Winning Streak airs this Saturday 11th May at 8.30pm on RTÉ One.