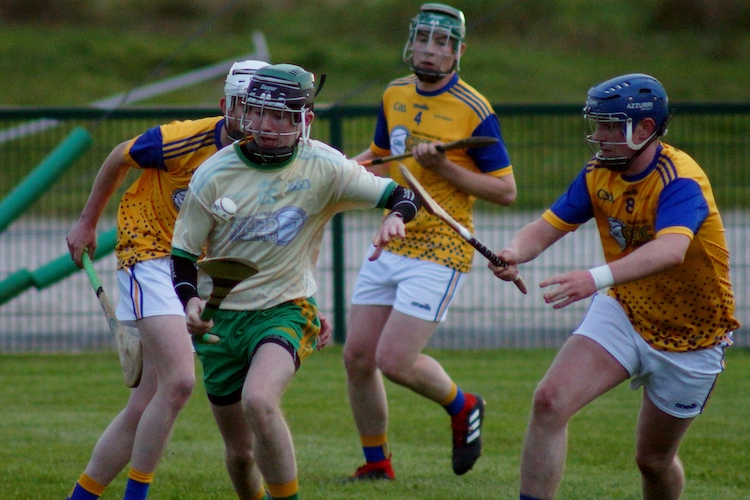 The U17 Hurling Celtic Challenge Cup saw Donegal play Roscommon at the Sligo Centre of Excellence.

In a tightly match game with many thrills Roscommon started well with two early points.

Donegal weren’t going to stand for it and quickly scored great points taking the lead with an excellently worked goal.

Nearing the end of the first half Roscommon’s physical strength began to play a role as first they equalised through a series of points and then just before the break they scored a crucial goal to take a two point lead.

The second half started with Roscommon still on top and stretching their lead to five points.

However the Donegal lads reacted strongly upping their hurling and started to win the breaking ball.

By the 50th minute  the sides were level. However Roscommon responded again stretching out to a three point lead.

Donegal ran at the Roscommon defence searching for the vital scores but the goal didn’t come.