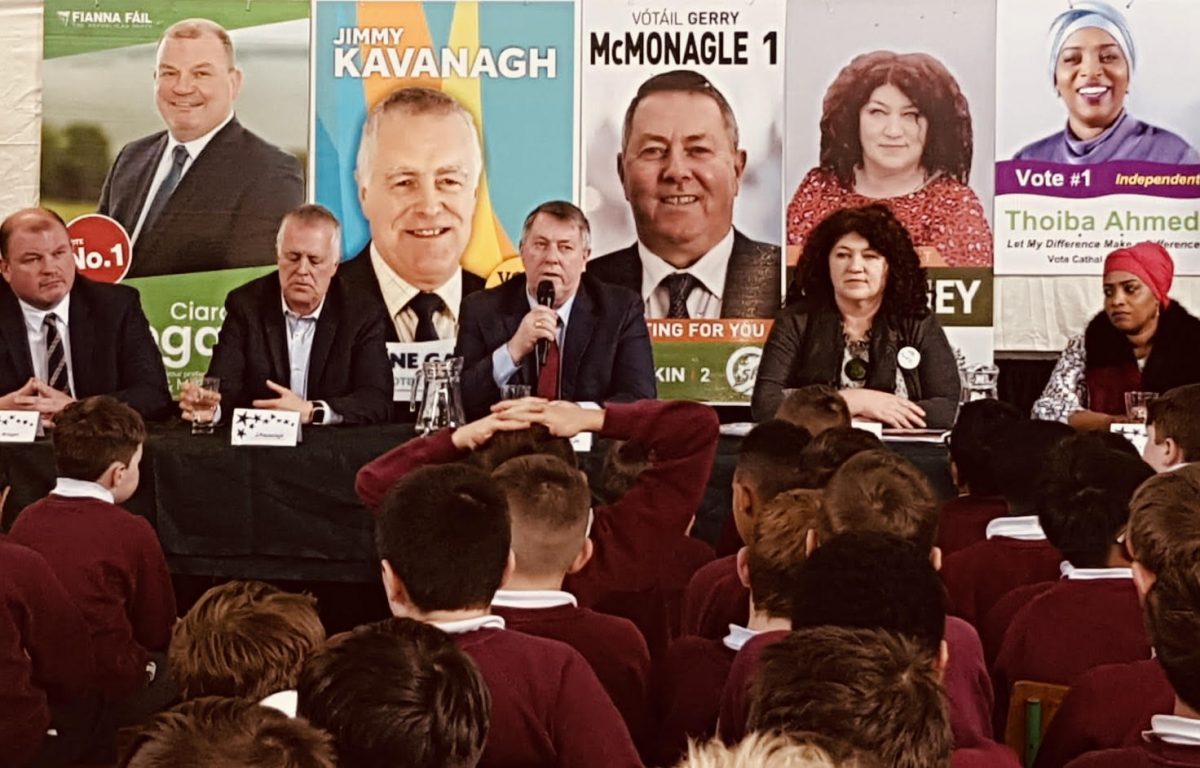 Picture special: Scoil Cholmcille pupils give councillors a grilling on the election hustings

written by Stephen Maguire May 11, 2019
FacebookTweetLinkedInPrint

Local election candidates joined the pupils of Scoil Cholmcille, Letterkenny yesterday for a morning of laughter and political discussion.

Experienced Letterkenny returning officer, Mr. Eunan Kelly was on hand to assist the pupils as they emptied the ballot boxes, counted the ballot papers, eliminated candidates and redistributed their votes.

The pupils can now look forward to their upcoming school trip to Dáil Éireann over the coming weeks with a greater understanding of the Irish Electoral System. 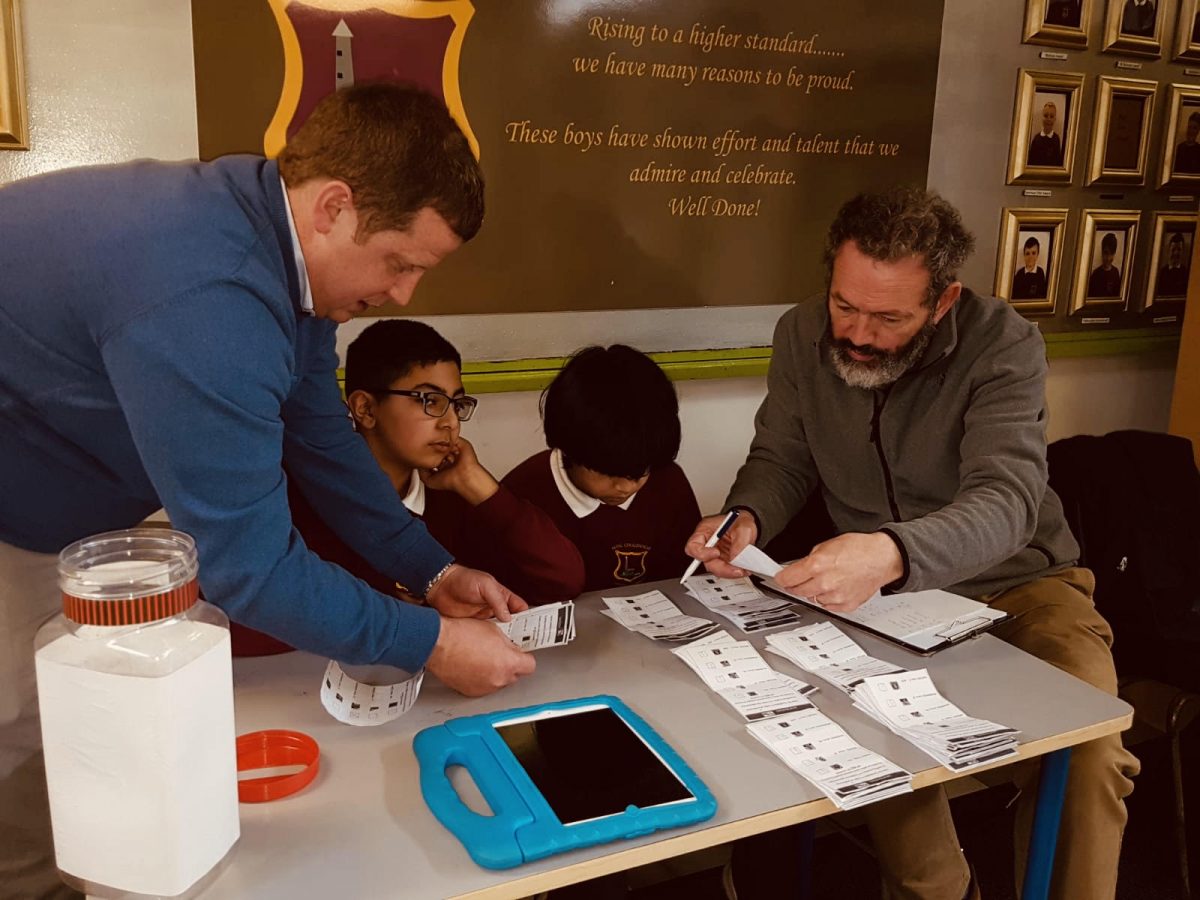 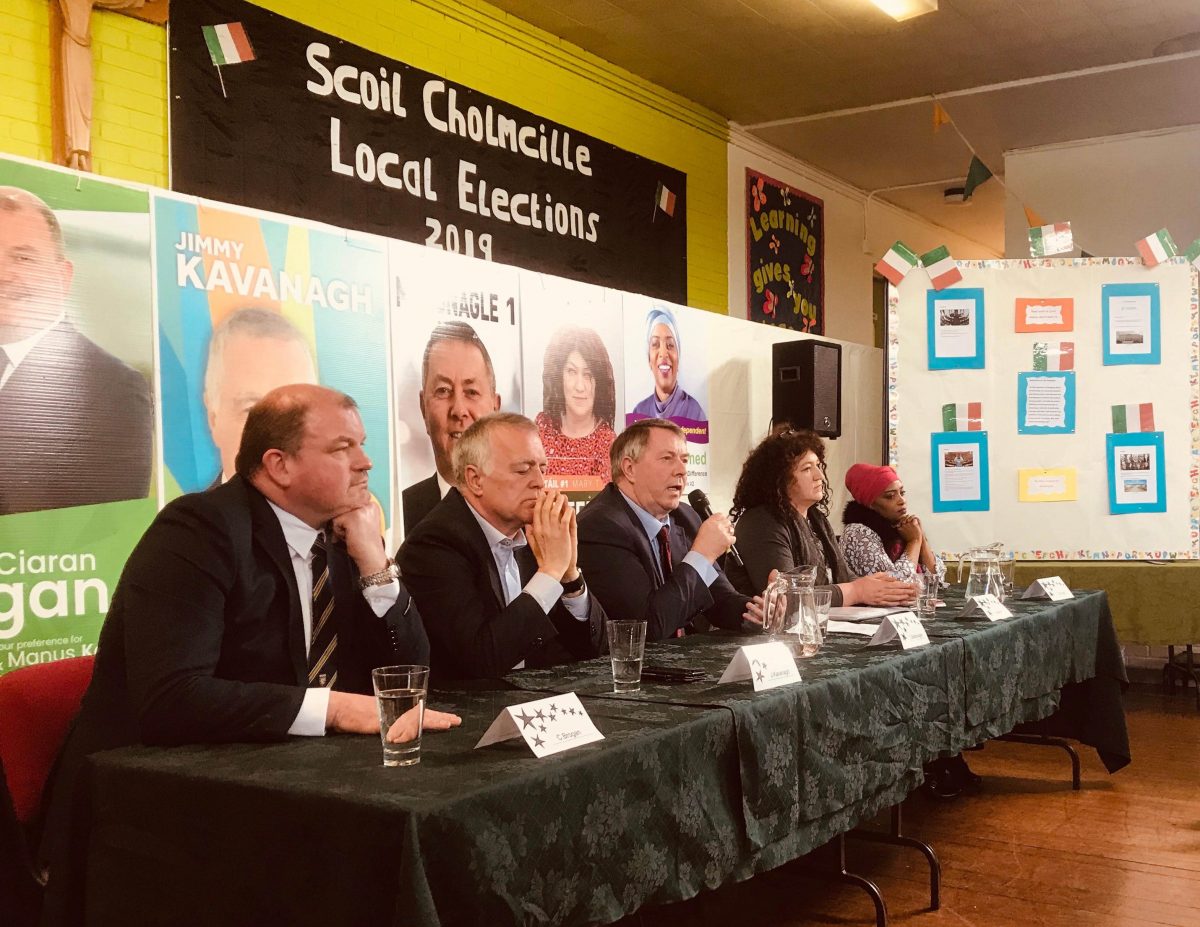 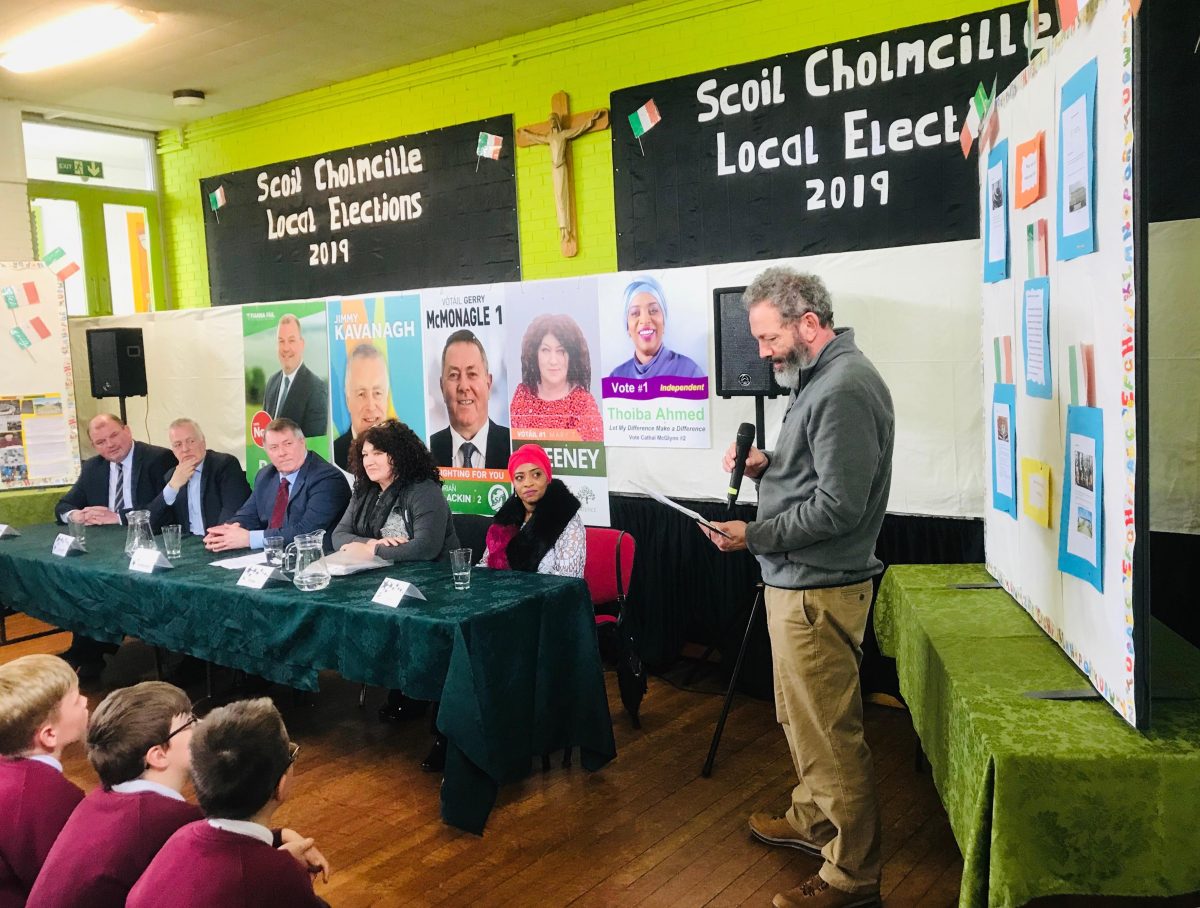 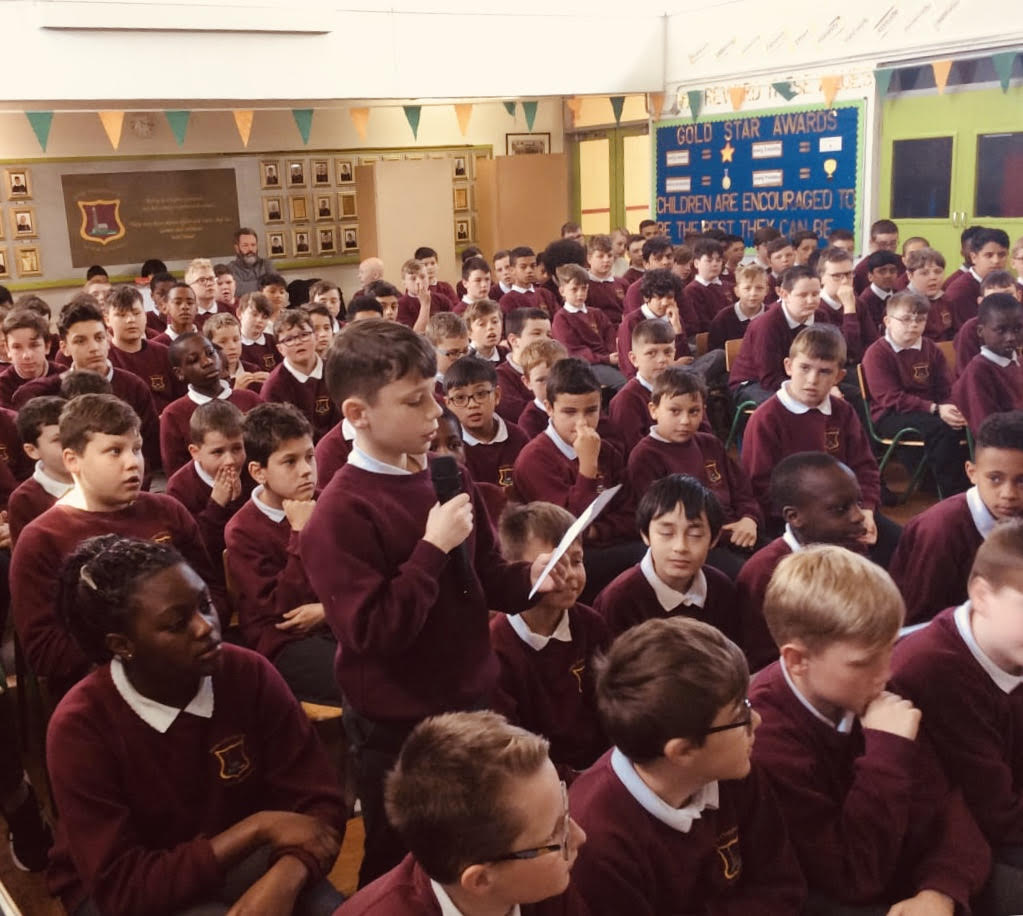 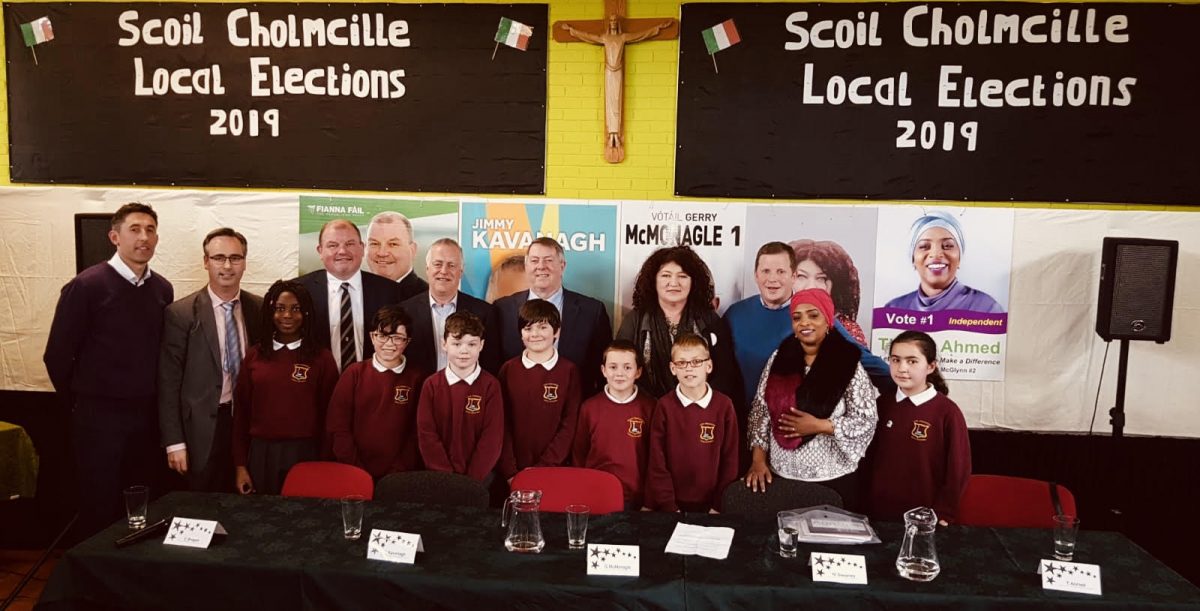 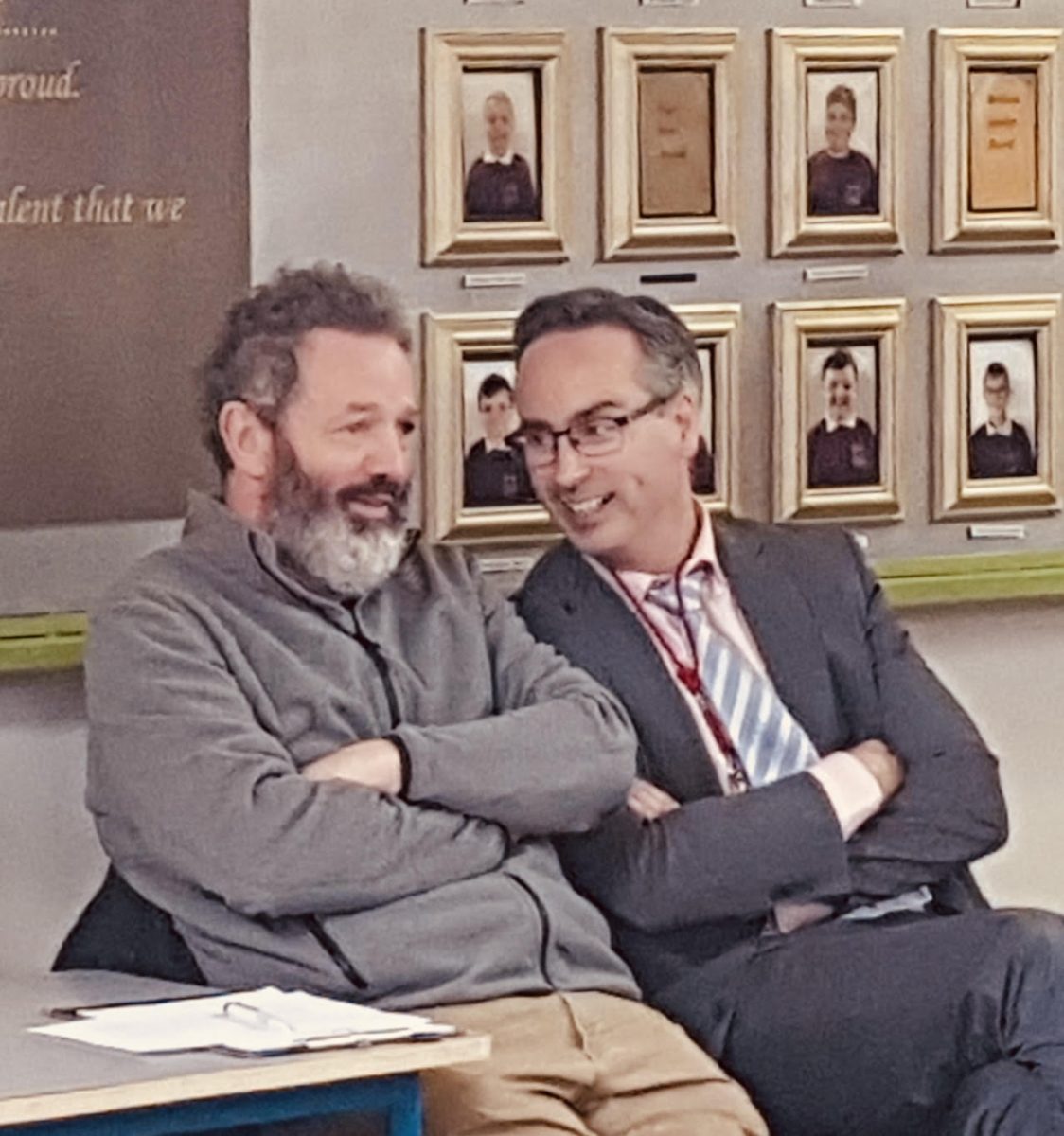