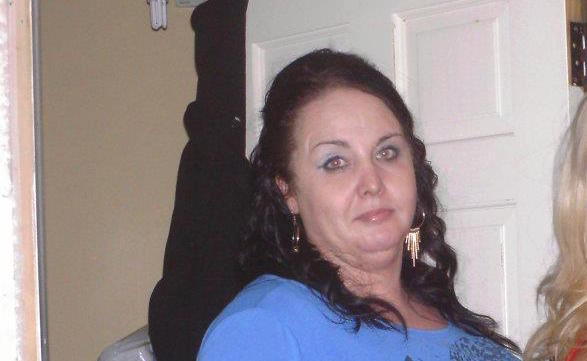 Gardai are still awaiting the results of a post mortem before deciding the direction of their investigation into a woman’s death in Milford.

The body of Julie Harvey was found at her home in the village in the early hours of Saturday morning.

Ms Harvey, who was in her 40s, was married and was a mother and grandmother.

Her husband Anthony and extended family are being comforted by neighbours and friends.

Ms Harvey, who was a housewife, was well-known in the locality and was a keen bingo player.

Her body was found in an upstairs room of her home near Lough Lane at around 7am on Saturday morning.

It is not know how exactly she died.

However, Garda sources say Ms Harvey had some injuries on her body.

They are hoping an autopsy will determine if she died as a result of these injuries or if her death was from natural causes.

Gardai immediately sealed off the area following the discovery of Ms Harvey’s body.

A full forensic examination of the scene was then carried out by Gardai.

Tributes have flowed in on social media for Ms Harvey who also had family connections in both Letterkenny and Raphoe.

Friend Alexander Hutchinson wrote “RIP to the nicest person you will ever meet you were there for everyone when they needed you u will be missed.”

It is expected her post mortem will take place at Letterkenny University Hospital tomorrow (Mon).

Tributes pour in as woman found dead in Milford is named locally was last modified: May 14th, 2019 by Staff Writer
Tags:
deathdonegalGardaiinvestigationJulie HarveyMilford