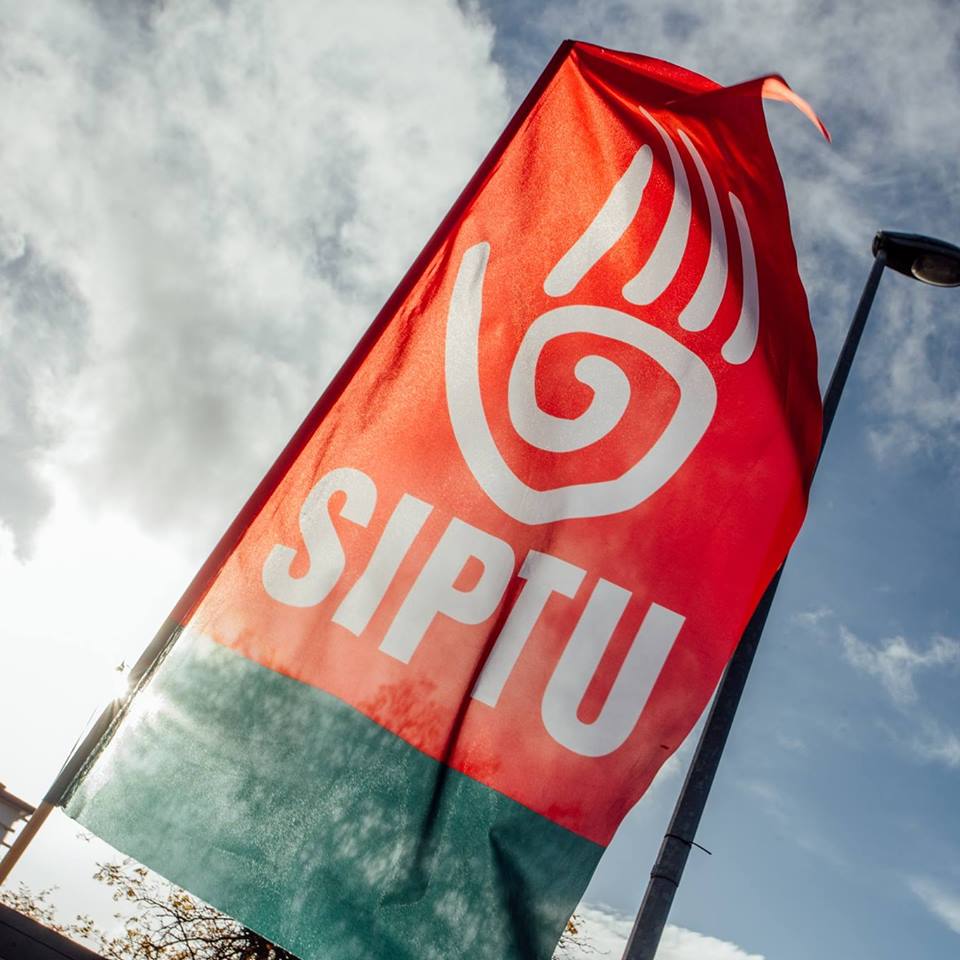 written by Rachel McLaughlin May 13, 2019
Facebook0Tweet0LinkedIn0Print0

Community Employment (CE) supervisors nationwide have suspended five days of strike action which they had planned to begin this Monday 13th May.

Some 48 CE Supervisors/Assistants were due to strike in Donegal and hold a picket outside Minister Joe McHugh’s Constituency Office in Letterkenny.

The suspension of the industrial action follows an agreement with the Department of Employment Affairs and Social Protection (DEASP) to enter into a talks process aimed at resolving a long-running pension dispute.

Union representatives have met directly with the Minister for Employment Affairs and Social Protection, Regina Doherty twice in the last week on the issue.

They agreed to establish a working group, which will include DEASP officials and union representatives, with input from the minister where necessary.

The working group is to commence a time-bound process of meaningful engagement aimed at resolving the issues of concern for CE supervisors.

SIPTU Organiser, Eddie Mullins, said: “As a result of our engagement with the minister a meeting of the Joint Disputes Committee, comprising of both SIPTU and Fórsa representatives, was convened this morning to consider the proposal from the Department of Employment Affairs and Social Protection.

“After careful consideration the committee determined that the proposed engagement provides a genuine platform to resolve the outstanding issues. In order to allow this process to commence the committee voted unanimously to suspend the scheduled industrial action.”

Fórsa head of division Angela Kirk said: “This development has only arisen as a result of the decision of trade union members to take a stand in pursuit of their legitimate claim and demonstrates what can be achieved when we act collectively.”