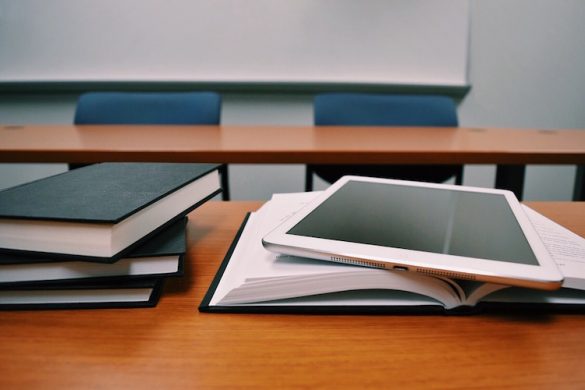 Finbar Boyle, 39, who now lives in Ballybofey, spent the money on leading a lavish lifestyle.

He went on Spanish golfing trips, weekend city breaks, his mortgage and clothes – but walked away from court with a suspended term.

The dad of four was head of a primary school for children from disadvantaged communities in Co Cavan.

The school receives gets extra State supports under its DEIS (Delivering Equality of Opportunity in Schools) designation.

He could have faced up to a decade behind bars but in March last year, a judge decided to spare him jail because he’d managed to pay back €25,000 and shown “remorse”.

Judge John Aylmer showed leniency after Boyle’s lawyers argued to the court that his “significant fall from grace” was affecting his efforts to find a new job. Now, Director of Public Prosecutions Claire Loftus has taken action against the suspended sentence.

Today, the DPP’s lawyers will ask appeal judges to review the case and consider sending him to jail.

Boyle, of Annalee Manor, Ballyhaise, Co Cavan, had no prior convictions.

The Donegal man was principal of St Patrick’s National School in Kilnaleck, Co Cavan, between 2005 and 2013.

In 2008, he cancelled school meals for kids at the small rural mixed primary, claiming a grant from the Department of Social Protection had been stopped.

In fact, the school was still receiving the grant – and Boyle was keeping the money for himself.

Gardai eventually caught up with him, arresting him in March 2015 following a two-year police probe. It later transpired Boyle had embezzled a total of €204,118 from State and also school funds.

At court, he pleaded guilty to five sample charges – including theft of €73,320 from the Department of Social Protection between November 2009 and February 2011.

One court sitting heard he spent €66,000 on the school credit card alone.

His ill-gotten gains were splashed on golfing trips as well as weekend breaks in London, Dublin and Galway, Cavan Circuit Court heard.

He purchased clothes as well as golf equipment and lessons, it was heard.

And he put some of the cash towards his mortgage and household bills.

However, Judge John Aylmer indicated in 2017 a non-custodial sentence would be “considered” if Boyle could repay €25,000 to the school.“

He said: “I am not going to make any promises, but I am currently minded that it may be open to me to take a non-custodial approach.”

The judge gave him 12 months to cough up – and with the help of family and friends, Boyle raised the cash ahead of his final sentencing hearing in March last year.

During that hearing, his briefs revealed he’d endured a bitter divorce and had since suffered a breakdown.

Boyle was on €193-a-week social welfare and had to travel in order to spend time with his young children, his defence team pleaded.

His lawyers also claimed he’d suffered with “underlying and undiagnosed” psychological issues from a young age.

It was also heard he was living in Ballybofey and had a new partner with whom he was expecting a child.

Judge Aylmer remarked on the “significant breach of trust” and that the €25,000 paid back was a “fraction” of what was taken.

But he noted Boyle’s many character references and lack of prior convictions – and handed him two-year suspended prison terms on each count.

Donegal school principal who swindled €200k to have appeal heard today was last modified: May 14th, 2019 by Staff Writer