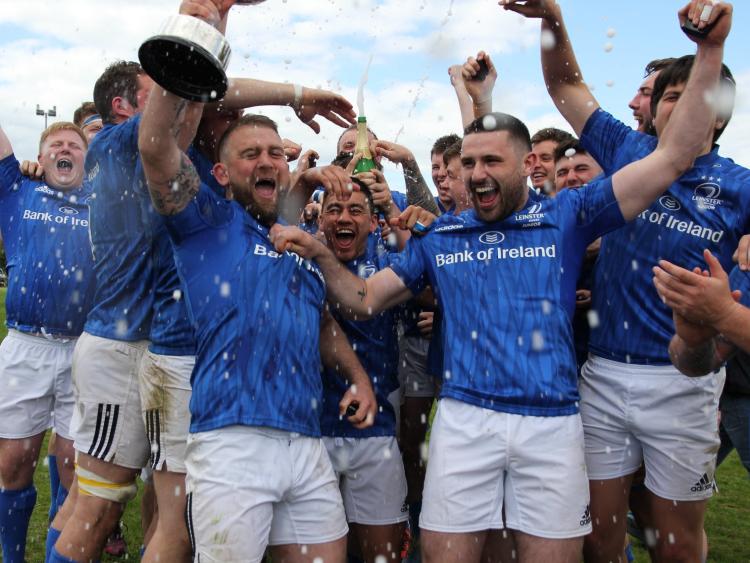 O’Gorman was captain of the Leinster side that defeated Ulster 28-20 to claim inter-pro glory for the second successive year.

Leinster took charge in the first half with tries by Matt Stapleton, Hugh Gowing and Alejandro Laforga, all converted by Jake McDonald.

Ulster hit back and were in contention until Leinster’s Padraig Mahon got over for another try, which McDonald also converted.