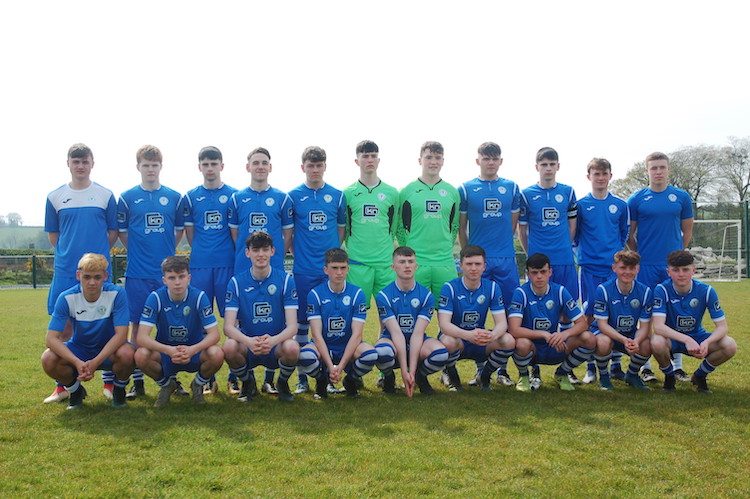 written by Chris McNulty May 13, 2019
Facebook0Tweet0LinkedIn0Print0

Harps won the U17 League and Cup double in 2018 and are hoping to keep up the club’s good record at underage level.

On Saturday, goals by Stephen Black, Luke Rudden, Conor Black and Nathan Logue earned a 4-0 win over Longford Town – their third win in a row.

“We lost a wee bit of momentum at the start of the season,” Boyle told Donegal Daily/Donegal Sport Hub after the game.

“That knocked us a wee bit. It’s been stop-start but that’s three wins in a row now. We’re in good form.

“Goals, clean sheets and three points all helps. I wasn’t 100 per cent happy and it needs to be a bit better.

“There are areas we need to improve on. We have high standards and we expect them to keep to the high standards. It’s a work in progress, but we’ll get better as the season goes on.”